Are you ready to get into DAZN? Finally, it’s sunlight for the British-based blockbuster subscription sports streaming service on a greater global scale of more than 200 countries and territories, including, finally, in the United Kingdom. It’s the cool kid on the block, the one that’s been grabbing the headlines, and ready to gatecrash the party.

It caught attention with an eye-watering five-year, 11-fight contract with Canelo Álvarez that was set to pay the four-division world champ at least $365 million, and entered boxing’s first $1 billion boxing deal with Eddie Hearn’s Matchroom. While Canelo later exited his deal due to issues with his promoter Golden Boy, his super-middleweight fight against Callum Smith is set to be shown this December as part of DAZN’s exciting new launch.

Over the past several years, DAZN has proven to be a true tech success story that has been tantalizingly out of the reach for the majority of sports fans across the globe. Until now. The global switch-on is on Tuesday 1st December, with a whole lot of fights booked into the plan, and The Sportsman breaks down as to what lucky new subscribers can expect and access for the ridiculously inexpensive price of just £1.99 a month. 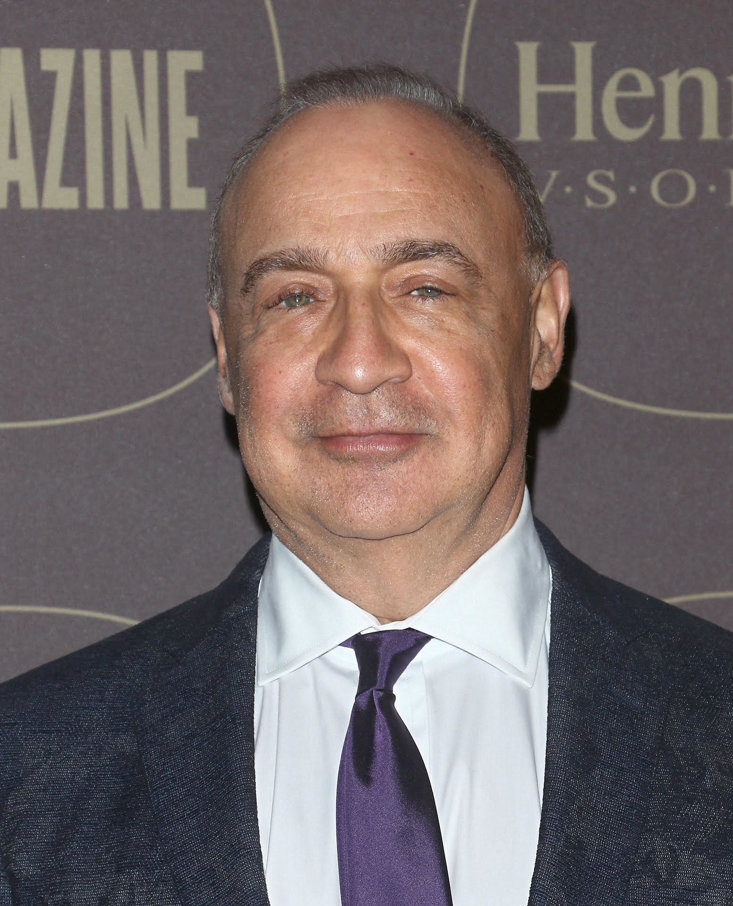 Sir Leonard Blavatnik, the man with the money

DAZN came out of a business called Perform. Perform had existed for over a decade previously and had been set up to provide services for other broadcasters. It also owned Opta, which of course is very famous for football data statistics. It also provided the feed of events into betting shops. If you had watched the 14:25 from Aintree in a betting shop, that could have very well been DAZN.

Access Industries, run by British-American entrepreneur Sir Leonard Blavatnik and one of the UK’s wealthiest men, had already invested in the company and in 2015, there was the opportunity to move from broadcasting to streaming in sport, which had never happened before. DAZN had found this really interesting gap in the market.

Where has it been operating so far?

DAZN took a year to build the platform before launching in 2016 in Germany, Austria, Switzerland, and Japan. The difference with DAZN is if you go on any one day, they are showing around 40 live events at any one time. DAZN offers more live sport than anyone else in Germany with an unrivalled content offering including the Bundesliga and Champions League. While the Premier League is central to its offering in several of its other markets, including Canada, Japan and Spain, where it holds the rights to stream every single match.

DAZN launched in Canada in 2017, Italy and the US in 2018, and Spain and Brazil in 2019. They've subsequently spent the whole of this year building the global platform, intending to launch in May 2020, before live sports stopped, not wanting to launch a live sports streaming service without a live sports schedule, and waited until there was an extremely decent line up of content. Similarly, in 2018 with their American launch, they sealed an eight-year $1billion joint venture with Matchroom Boxing. And that entity is helping to supercharge the growth of DAZN on a global scale.

What can British-based subscribers expect from DAZN? 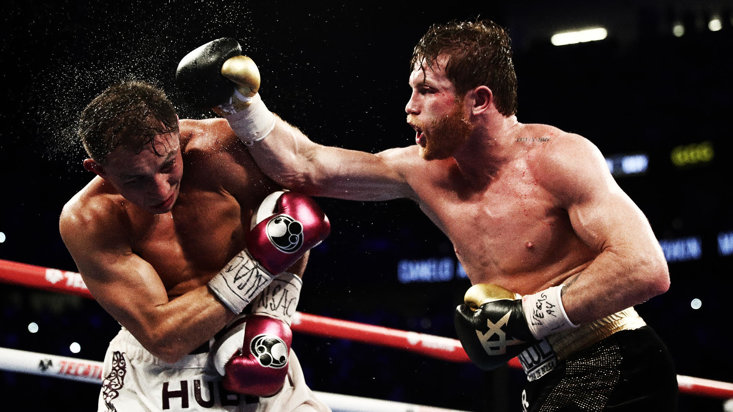 Canelio Alvarez will be a strong draw

Whilst DAZN is new to the UK, they’ve already streamed over half a billion hours of content in other countries around the world. It’s a brilliant technological success story. Now they have fights being exclusively shown by us in the UK for the first time. DAZN are kicking off with Gennadiy "GGG" Golovkin against Kamil Szeremeta on December 18, then there’s Canelo v Callum Smith on December 19, and Ryan Garcia v Luke Campbell on January 2.

DAZN is a British-based business, so there’ll perhaps always be a leaning towards stars that resonate in this market: basically, expect some more famous faces. All the content and the commentary is all in English. Whilst they've got a lot of American commentators, they're expected to be announcing a lot more British talent, whom boxing fans will be familiar with.

So is it just a lot of live boxing? 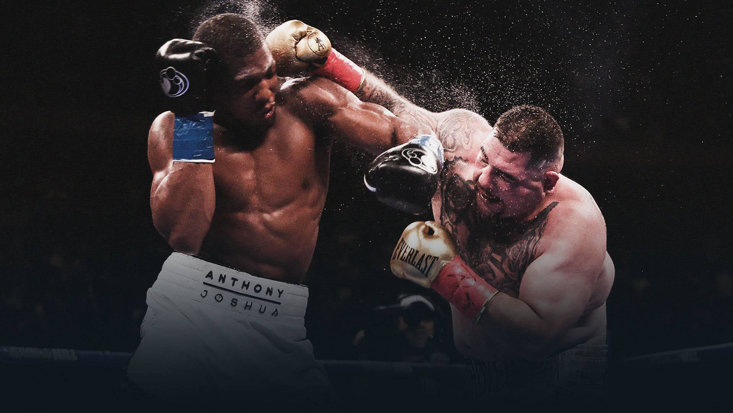 No, there’s also more original programming. They've already produced the documentary ‘One Night’ which looked back at the AJ/ Ruiz rematch, made by Sylvester Stallone’s production company. There’s going to be lots of on-demand content to go with the live stuff. And it’s all for just £1.99 a month! What’s not to love?!

How can DAZN make this all available for just £1.99 per month?

Fundamentally, however, DAZN wanted to appeal to sports fans all around the world. £1.99 is basically the price in every single country they're launching in: the fan will pay the same amount in the Philippines as they do in Canada, such is the desire to get as many people on the platform as possible.

DAZN was founded to be affordable and accessible for fans. And now that they've got that knockout schedule, it's the right time to go live.

How important is DAZN’s relationships with big-name figures like Eddie Hearn and Canelo Álvarez?

Hugely important. Having the long-term relationship with Eddie Hearn is vital. What it means is that DAZN can invest in boxing and boxers for years to come, so that they can screen some quality fight nights on the platform into the future. With Canelo Álvarez, he had a contract with Golden Boy, and DAZN had a contract with Golden Boy. He separated from his agent but there is no animosity between the partners. DAZN is now looking forward to showing his fight with Callum Smith this winter. It’s all worked out very well.

DAZN has been Britain’s hidden secret, and now boxing fans everywhere should be excited about them finally getting to reveal themselves.