Boxing
Features
An attempt to bounce back from defeat became one of the saddest spectacles in the sport’s history
Kieran Spratt
08:00, 25 Apr 2021 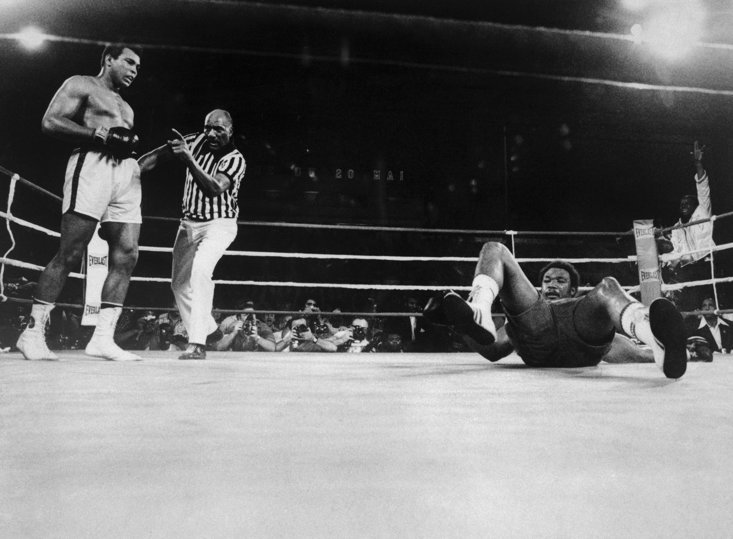 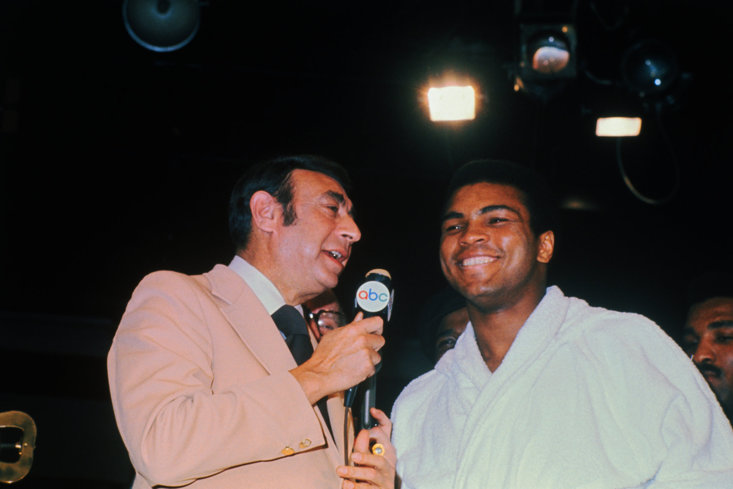 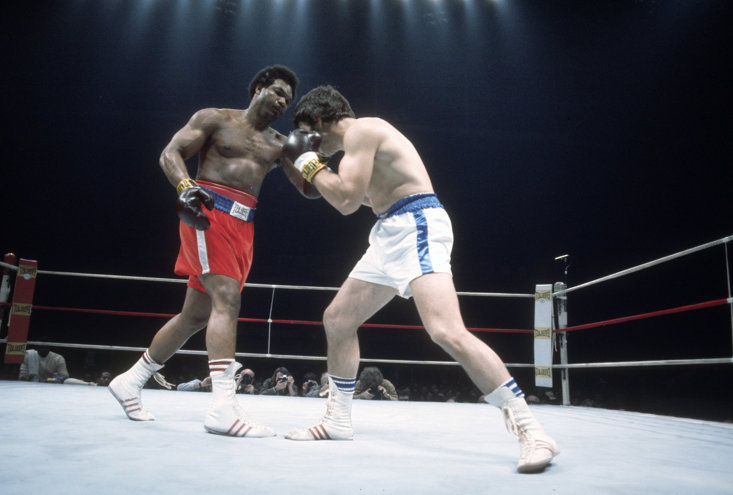