With unmatched hand speed, reflexes and movement that defied all logic and an athleticism that made him tailor-made for the rough and tumble world of prizefighting, it’s little wonder why so many fight fans view a prime Roy Jones Jr. with such misty-eyed sentimentality.

As Jones and Mike Tyson gear up for their September exhibition match, aged 51 and 54 respectively, much of the focus on the bout has been on the latter. Not that that should be surprising, Mike Tyson is of course one of the most beloved former boxing champions in the world and his eagerness to return to the ring this year has sent fans into rapture - but Jones, a four-weight world champion and the only boxer to begin at junior middleweight and win a heavyweight title, is just as much stitched into the fabric of modern boxing greats as Tyson, if not more. 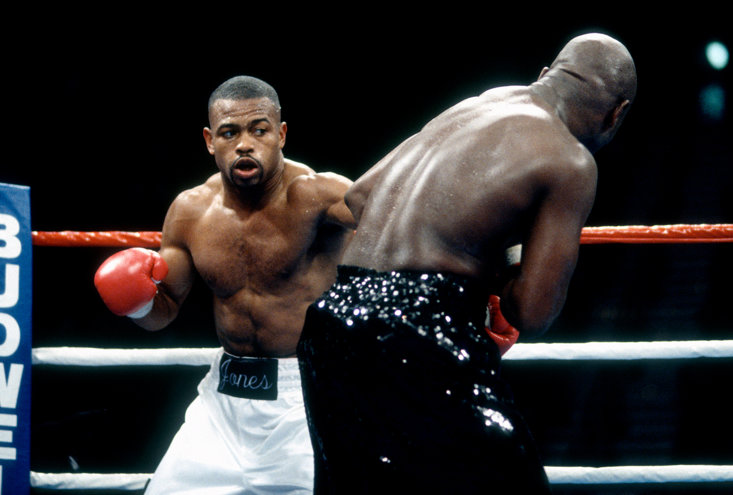 Many consider Roy Jones Jr. the most naturally talented boxer in the history of the sport. Hindsight reminds us that Jones fought on for far too long, eventually hanging up his gloves in 2018, a full 13 years after Mike Tyson’s respective career came to a close, finishing a 75-fight career with 66 wins and nine defeats. But in his prime, he was a fistic wizard and no fight showed his raw prowess in the ring better than his November, 1994 clash with James Toney in Paradise, Nevada for the super-middleweight title.

Since snatching the IBF’s 168lbs title from Iran Barkley in 1993, James ‘Lights Out’ Toney was quickly establishing himself as the most dangerous man outside of the heavyweight division and had even overtaken Jones in The Ring magazine’s pound-for-pound rankings, entering the fight as the 6/5 favourite. But Jones and his lightning quick hands had other plans and set about punishing Toney, who’d ballooned to a mighty 207lbs before dropping back to 168lbs ahead of the fight. 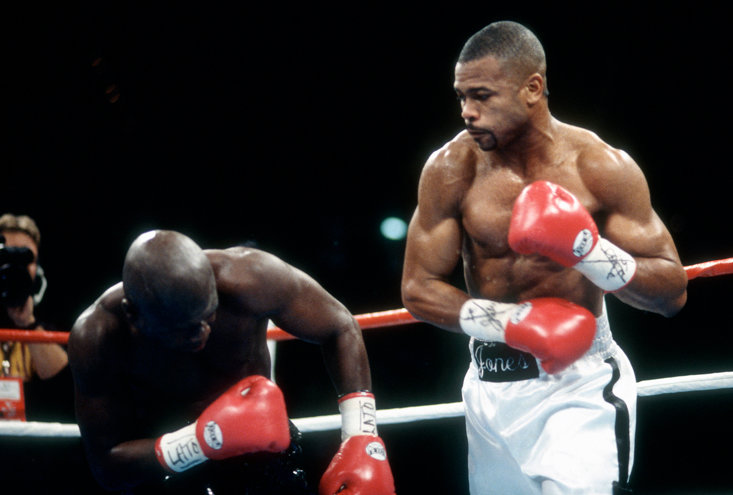 What was billed as ‘The Uncivil War’, quickly became a massacre - a one-side beatdown that lasted 12 rounds. Toney started the quicker of the two from the opening bell but within minutes Jones’ speed and liquid-like movement enabled him to get the upper hand over his sluggish foe, who’d spent large parts of his training at Mickey Rourke’s Outlaw Gym in Hollywood and whose dramatic weight gain and subsequent loss were clearly taking a toll. 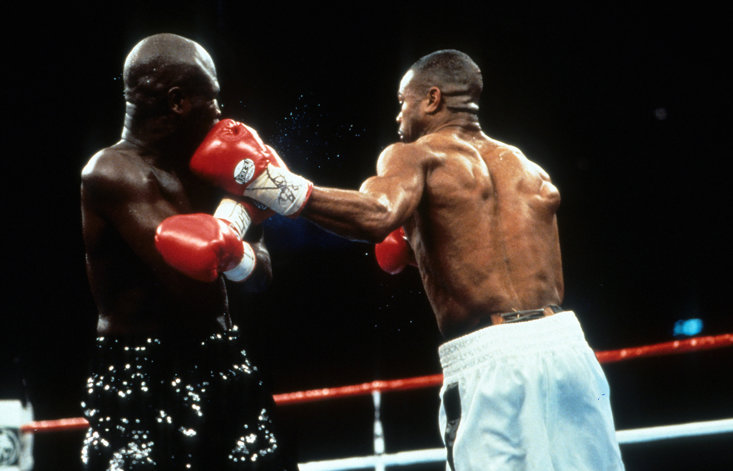 From round three, Jones stepped up the style, boxing with beauty and brilliance, and sent Toney to the canvas with a right cross. Surviving the scare, Toney actually showed the flashes of brilliance that onlookers had expected to see from him all night but it was too little, too late when compared with Jones’ superior work rate. By the end of the twelfth and final round, Jones had obliterated the super-middleweight champion earning lopsided scores of 119-108, 118-109 and 117-111 on the judge’s cards.

It was a punch perfect performance for the man from Pensacola and one of the single finest performances from a boxer in the history of the sport. 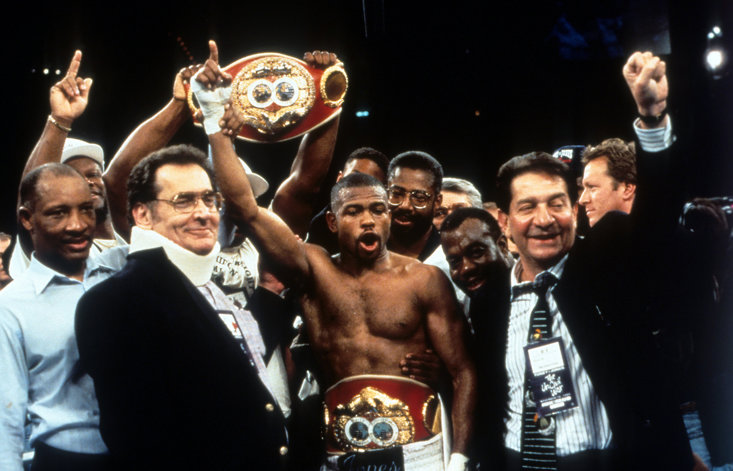 Jones, the Boxing Writers Association of America’s Fighter of the Decade in the 1990s, will be approaching his 52nd birthday when his controversial exhibition with Tyson does happen in September. Sadly, it’ll be the first introduction a new generation of boxing fans will get to Jones, a shell of the fighter he used to be. So, in September, if you hear anyone talking smack about the great Roy Jones Jr, make sure you remind them of the pugilist in his prime.

One of the very best to ever lace-up a pair of gloves.