Boxing
Features
The gym in Buenos Aires is hidden under a railway station
Elliott Bretland
16:00, 09 Nov 2020

We are deep in Buenos Aires, Argentina. This is the South American underground, a musty basement and it’s tight and cramped. There are no windows and zero air conditioning. It’s hot and humid and there is a distinct moody atmosphere as some of the city’s hardest men saunter around looking for their next victim.

However, this is not a notorious Argentine prison, it is in fact El Ferroviario, dubbed the most secret boxing gym on the continent. Founded in 1994, located under a train station in Constitucion, a barrio with a population of 45,000 a mile south of downtown, it is tucked away from view entirely.

From the street vendors, to the stray dogs and the bus shelters you must pass, you can actually smell the air just through the image. The hustle, the sense of dodginess, you can tell this is no place for those not used to the city life. There are mafia gangs - one former amateur champion told Meridian.net how he would have to store machine guns under his bed. “The gym was a relief for everyone - a way to forget about all that messed up stuff,” he said.

These are mean streets where people live arduous and difficult times. The gate which leads to the gym next to platform 14 of the station forbids entry.

The gym though, offers hope. It is no secret that this place exists to those in the neighbourhood looking to make strides in life via the boxing ring. For a club shrouded in mystery, it was here that former middleweight champion of the world Jorge ‘The Locomotive’ Castro and three-time light welterweight champion Juan Coggi honed their skills. Castro is said to have previously lived opposite in the Cosmos hotel, summing up further the tribulations for those eager to make it in these parts. 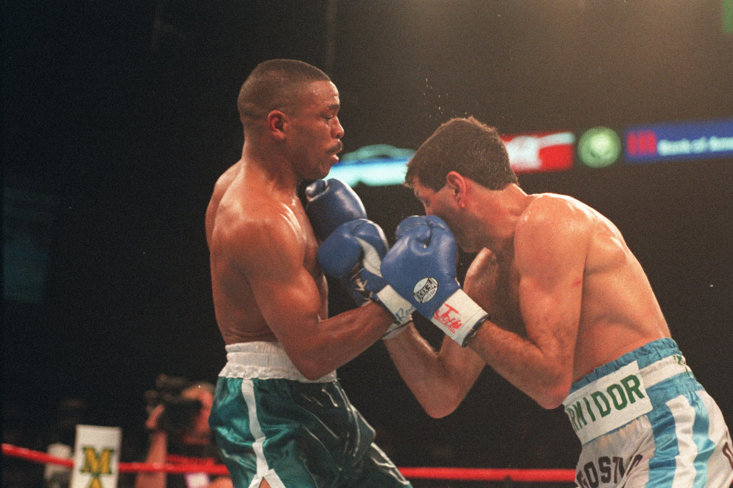 While this is the underground, the white walls are adorned with murals and writings while posters brighten up the place but don’t do anything to detract from any edginess. It’s tired but there is life. The mirrors don’t gleam but then why would they? Old punching bags sit lethargically, worn and torn by decades of being battered and bruised. Moody, dark and dangerous, many films and documentaries are filmed here, all in the relative secret and hush of the surroundings.

“It’s a place that makes you feel like you’re in a boxing gym in the Bronx,” Boxing Club documentary maker Victor Cruz told Argentine publication Clarin. Bronx or Buenos Aires, they are deep-rooted in culture and a sense of rough neighbourhoods to those on the outside. You have to earn respect in these parts.It could be said, stereotypically at least, there is something about sports stars from this part of the world which all adds to the charm and mystique of such a gym. They appear meaner, tougher, more brutal, and they are hellbent on victory by any means necessary. Take Diego Maradona and his Hand of God, for example. However, despite the harshness of the area and the trepidation one would feel entering such a gym, from street children to amateur fighters, El Ferroviario has provided salvation. 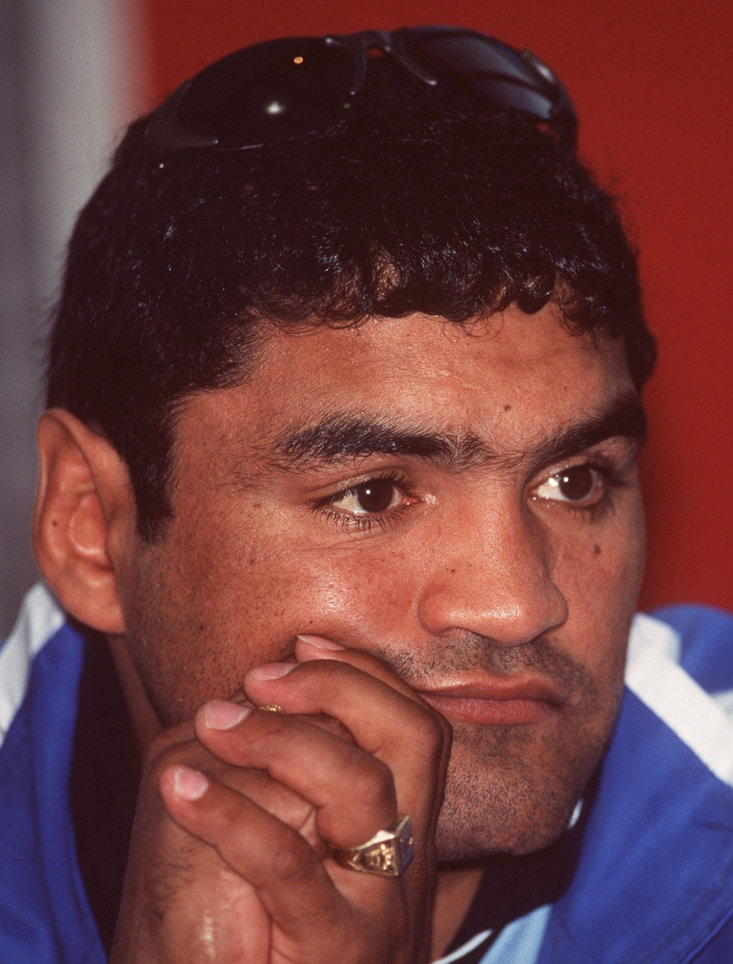 “This place is unique because it breathes boxing. They say that in all gymnasiums, but here it really happens,” veteran coach Alberto Santoro told Clarin.

“The vast majority of kids come here to fight, with four or five who do recreational boxing. In other clubs, it’s the opposite.

“I tell people who come here solely to lose weight that I don’t know how to teach recreational boxing, and people who train to fight always take priority.”

This truly is a gym like no other. Check it out but be sure to keep it to yourself, this is our little secret.