"When I started playing football, I never thought I would break any records, especially the one I broke today, which was Pele's. I can only thank everyone who's helped me all these years, my teammates, my family, my friends, and everyone who supports me every day."

The words of Lionel Andrés Messi as he marked the breaking of yet another record, this one arguably the most significant of them all. On Tuesday night he slotted home against Real Valladolid to score his 644th goal for Barcelona, breaking Pele’s record for the most goals scored for a single club. A record that has stood for almost 50 years, and will never be broken again.

The world reacted with awe and respect, and first up was Pele to heap praise on the man, the genius, who’d just taken his crown.

And hammering home Pele’s point, England legend Gary Lineker tweeted, saying, “This is a record that no one thought would ever be beaten. It will never be beaten again.” In a follow-up tweet he added, “To beat Messi’s 644 goal record, someone will have to score an average of 43 goals a season for 15 years...for one club.”

Take that in for a second, really think about it. Gary is right, we will never see this record broken again. Messi scored his first goal for Barcelona in 2005 and has played 17 seasons with the Catalans. He has won 10 La Liga titles and four Champions League crowns with the side, and collected six Ballon d’Or awards along the way, more than any other football player. 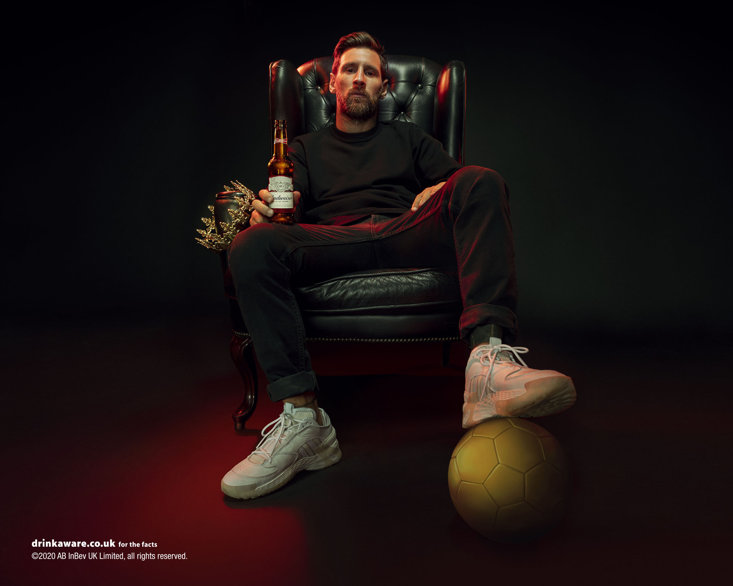 Messi admitted this week that the transfer saga which saw him come as close as ever to quitting Barcelona during the summer had taken a toll on his form at the start of the season, but he’s now fully focused.

Andy West, the author of Lionel Messi And The Art Of Living, paid tribute to Messi online, saying, “644. It’s outrageous really. We will never again see a player score 644 goals for the same team. It just won’t happen, ever. We should never take for granted Messi’s uniqueness and always remember to appreciate him, now more than ever.”

Former Barcelona great Samuel Eto'o took to his instagram pages to pay tribute, saying, "Big congrats to the record breaker @leomessi, no words! Keep amazing the world my friend!" In his tribute picture Eto'o was holding one of the specially commissioned Budweiser bottles, with the number 644 on it. The world's leading beer has also commissioned special tribute bottles for every one of the goals Messi has scored and have presented them to the 'keepers he scored against.

And Messi's old Barcelona teammate Carles Puyol simply had this to say about the Argentine wizard, “If you ask me who Michael Jordan is, I will say that he is the best basketball player in history. I think Messi will have the same status - the best footballer of all time.”

And we couldn’t agree more. Lionel Andrés Messi, the king, we thank you. 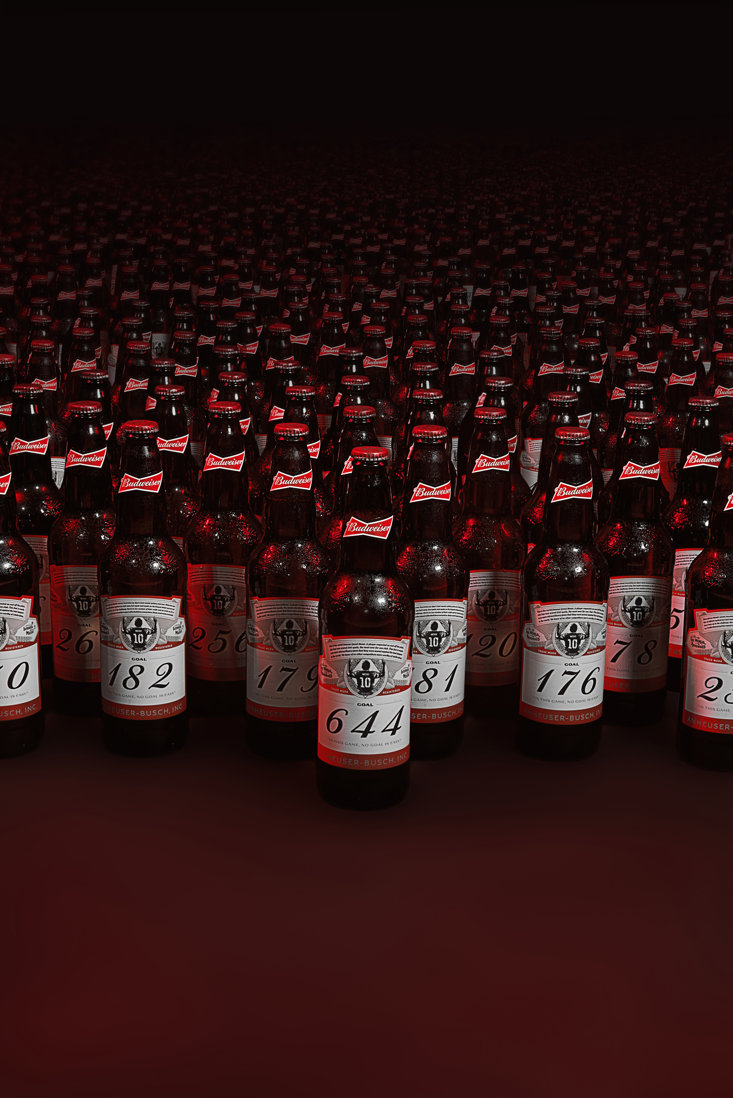