Motorsport
Features
The Renault F1 driver has a dazzling array of motors in his garage
Elliott Bretland
18:00, 28 Oct 2020

Daniel Ricciardo’s salary last year was £26.5m. The Renault F1 driver has got an online shop selling mini versions of his race day helmets, and he boasts 3.7m followers on Instagram.

And he loves cars. So if anyone is going to have multiple garages full of the fastest, most expensive and rarest cars known to humankind, Dan’s your man.

We’re delighted to say he hasn’t let us down, here’s a sneaky peak at just some of his prized motoring possessions, worth a cool combined value of £3.2m… 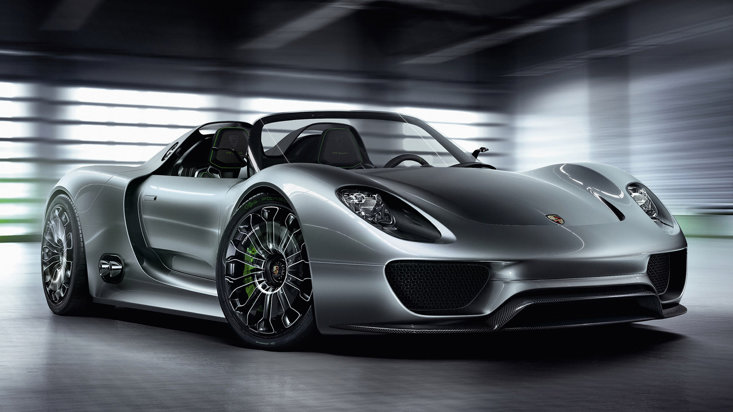 One of the first cars he purchased was the beautiful Porsche 918 Spyder. It may well go 0-60 in just 2.6 seconds but, speaking to driving.co.uk, Ricciardo did have to admit that, “everything feels kind of slow after an F1 car”. Well, it will do my friend, it will do.

One third of the ‘Holy Trinity’ of hypercars, the racing engine will no doubt be a favourite of Ricciardos (even if he is used to flying around a lot faster) while it looks amazing too. It’s not the only Porsche in his collection, as the Australian also owns a stunning GT3 RS in Monaco. 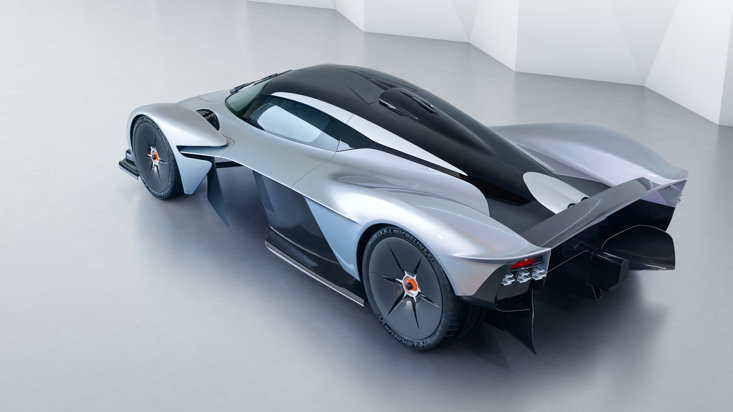 One of the first people on the planet to drive the Aston Martin Vantage, Ricciardo soon set his eyes on a luxury Valkyrie and told Top Gear, “I’ve paid my deposit so I hope I’m getting one! It’s not exactly a $5,000 deposit... Obviously I’ve done some stuff with Aston Martin already and they said I would get one, but the world is a big place and there are a lot of big and powerful people out there. I feel like nothing is guaranteed, so when I got the letter saying I had my slot, it was kind of cool.”

Kind of cool is a huge understatement, Daniel! With only 150 ever produced, and with a price tag of £2.3m, the Aston Martin Valkyrie takes statement motoring to a whole new level. 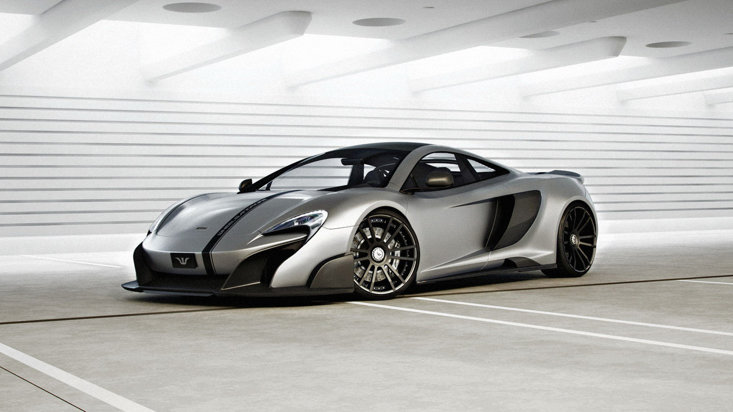 The 31-year-old was spotted in Monaco driving a sky blue McLaren 675LT and it is a car of real beauty. It was also a vision of the future, with Ricciardo joining the McLaren team in a multi-year deal starting with the F1 World Championship next year.

Described as the lightest and most exclusive in the series, the 675LT is the “ultimate evolution of the Le Mans F1 GTR”. There’s a theme here, Daniel. 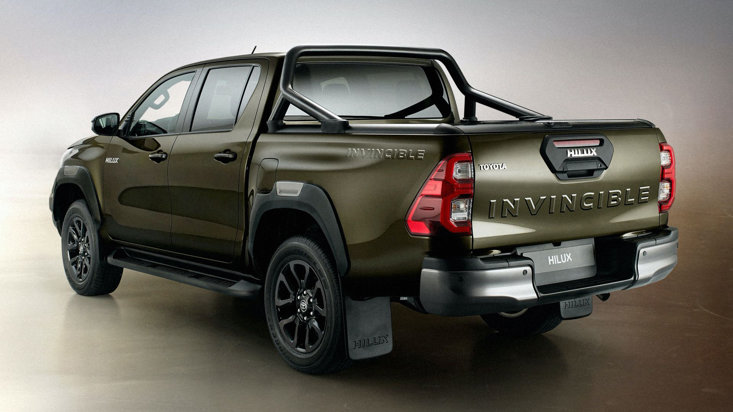 The Toyota HiLux was Ricciardo’s first car, bought by his parents. Having learned to drive his father’s Mitsubishi Titan, he soon realised why they made such a choice. They don’t come close to the speed of an F1 car but Daniel was still glad to show off.

“Utes are a bit macho and, because I was still at school, I was totally made up.” It’s fair to say he’s moved on since those days, though.