Rugby
Features
They are coming off the back of the most successful World Cup ever
Simon Lillicrap
07:01, 07 Nov 2019

Having made a roaring success of hosting the 2019 Rugby World Cup, Japan could be invited to join the Six Nations Championship in a move which would change the face of the competition.

The impact made by the Japanese fans, squad and organisers alike at the World Cup has piqued the interest of tournament bosses across the globe, with the Six Nations potentially expanding in the coming years to make way for the sport’s newest major force.

While on the pitch the Cherry Blossoms reached the quarter-final, of it the Land of the Rising Sun hosted the most successful World Cup so far. With 1.84m tickets sold and a further 1.13m people having visited the fan zones, the 99.3 per-cent attendance rate across the 48 matches was an all-time high. The economic impact on Japan has been valued at 437 billion yen (£3.1bn) while the 1.7 billion digital video views showed the global reach the tournament had.

World Rugby chief executive Brett Gosper commented: “Statistics would say this is the greatest World Cup ever. Japan 2019 showed the power of a nation that really did dare to dream and we really hope that other unions find their courage to throw their hats in the ring to host the tournament.”

The sheer scale of the numbers involved has led Six Nations executives to discuss the possibility of beating Rugby Championship organisers to the punch, bringing Japan on board ahead of the southern hemisphere competition currently played between New Zealand, Australia, South Africa and Argentina.

While inclusion in the Rugby Championship could take some years to organise, the Daily Mail reports that there is a real possibility of Japan becoming part of the Six Nations sooner rather than later.

The Five Nations was initially expanded to include Italy in 2000 but its popularity has plateaued in recent years, while for Japan’s part there are simply no Asian nations that can compete with them and give them the tests needed to improve. Out of the 30 Asia Rugby Championships they have participated in, they have won 25 (including the last 12) and finished as the runners-up in the other five. While it is a remarkable record, it does underline the difficult situation Japan find themselves in.

Rugby World Cup
@rugbyworldcup
Japan, you have been truly wonderful hosts! ❤️
To the nation, the team and especially the people of Japan, we say domo arigato 🙏👏🇯🇵
#RWC2019 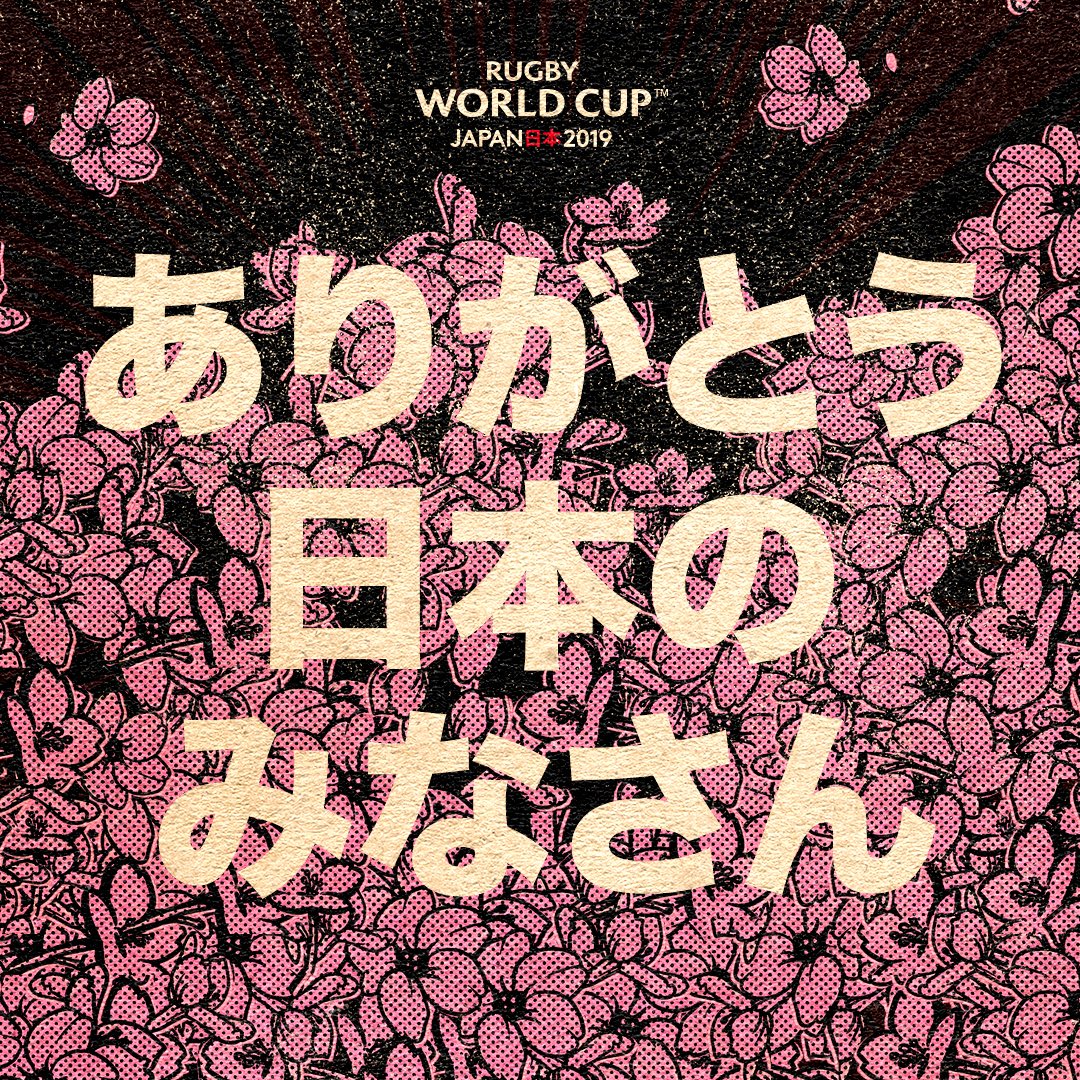 They are far too good for their Asian competitors and it seems a logical step up to compete either in Europe’s premier competition or with the southern hemisphere nations so they can face quality opposition more regularly ahead of the next World Cup in 2023. On the other hand, it could be argued that the more superior nations have no reason to help Japan develop on the world stage, even though it would be good for the game globally.

Sir Bill Beaumont, the chairman of World Rugby had his say on the host nation at the conclusion of the World Cup:

“The success of this tournament has been personified by the warmth and passion of the Japanese people. There has been a lot of talk about the future of the Brave Blossoms and we will do everything in our power to support them, and all emerging teams, in getting regular access to high-level competitions.”

The World Cup has been revolutionary for Japanese rugby and they must take advantage of the interest they have created in the sport, especially with the Tokyo Olympics now under a year away. The buzz and love for rugby in the nation at the moment cannot be underestimated, but it could all be for nothing if a plan for the future is not developed over the coming months.

It has to be expected that the 2020 Olympics will be as successful as the recent World Cup as all eyes turn to Japan once again. The danger is that rugby could be lost amongst the hype as the time frame in the spotlight only short.

A guarantee of a place in a future Six Nations could not only provide Japan with the competitive platform they need but also reinvigorate the competition, increase viewership and keep all of the home nations on their toes.

It is a fascinating proposition.