“The club is the fabric, the life and soul of the community. Taking Maslow’s hierarchy of needs, it’s human necessity to have people around you. If football suffers, everyone suffers.” These are the words of David James.

The former England goalkeeper, who made more than 1,000 appearances for club and country during a glittering career, is talking to The Sportsman following the publication of worrying new research that suggests one in 10 grassroots level football teams are facing possible extinction due to the current Coronavirus pandemic.

Passionate, articulate and erudite, James is not your average former pro. He understands that football at the lower level is so much more than just a 90-minute game on a Saturday. And it’s one of the reasons he’s agreed to front a campaign by energy provider Utilita, raising concerns over the future of the grassroots game.

“The importance of grassroots football to communities is multi-faceted,” he tells us. “I can’t emphasise this strongly enough, how a grassroots club has an impact on the community.” 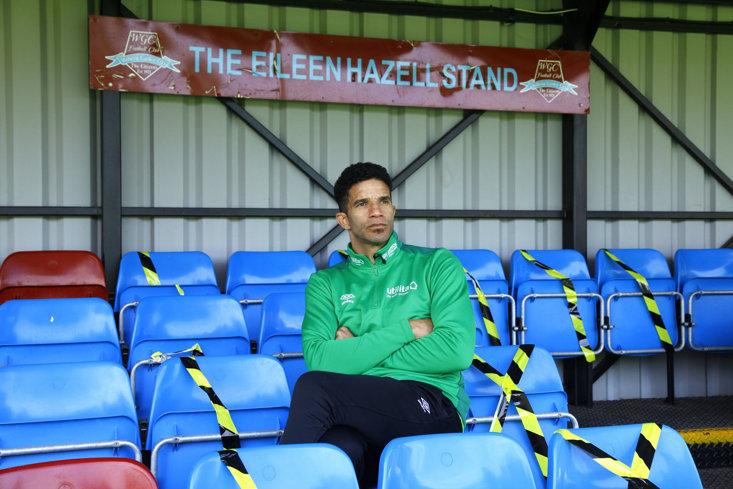 James, 50, enjoys watching his hometown club Welwyn Garden City in the Southern League Division One, level seven of the English football league. Previously paid handsomely to play football for powerhouses like Liverpool, Manchester City and Aston Villa, he’s now content to hand over his fiver and watch from the stands, but is concerned for the future.

“I went down to watch Welwyn in the FA Cup last week. There were a few hundred there and I was chatting to people about the state of play because of Covid. Without these facilities, people don’t have the opportunities to meet up, for conversation. It’s multi-use, it’s social.

“The concern is that, without it, people may navigate to electronics. That’s not to say playing video games is a problem but without other distractions it becomes an isolation issue, and without social interaction perhaps it would lead to more mental health issues in the long term.

“It’s about physical excursion. Without the grassroots game, physical health could be lost. It's not just about kids either. I have older friends who love that they can play football. I’ll personally have a couple of pints, watch the game and give the opposition some stick. I had it for 26 years so now it’s my turn!” he laughs. 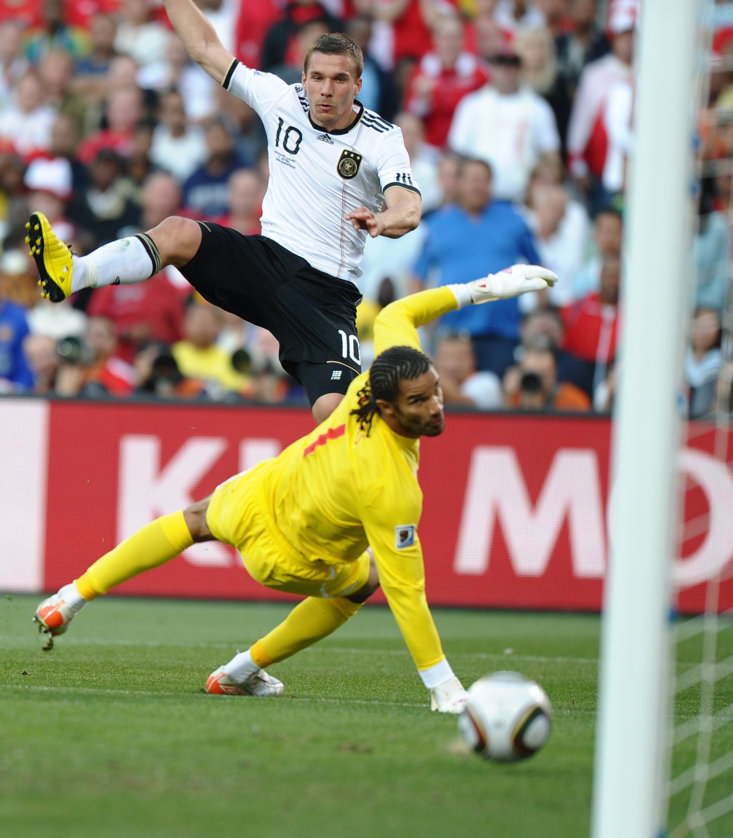 So, with restrictions in place to try to halt a second wave of Coronavirus, what can be done to save the beautiful game? James believes the government and local authorities can help clubs at all levels but that doesn’t necessarily mean dishing out money.

“The government will be hit left, right and centre but ultimately it’s about finance and it’s a treasury issue and the concern is they won’t have enough money to please everybody.

“The conversation I’ve had with people who can perhaps influence those higher up is how the government can tackle the issue, and that is VAT. Clubs at grassroots level are paying VAT for revenue, if the government were able to relax this or stop it for a period, that money would be so  needed by clubs to survive. Rather than the government giving out money, clubs could retain all of their money.”

With huge amounts of money now swimming around the Premier League brand, some calls have been made for the country’s top division to do more to help out those lower down but that’s not a call James necessarily agrees with and he suggests they already do their bit.

“It’s about ownership. If you can look after yourself, then the whole of football will be in a better position. Covid-19 is going to affect the Premier League, not at the same level as grassroots, but respectively. I’ll be surprised if there aren’t any clubs in the professional pyramid who go under due to the current restrictions. There is millions of revenue but it’s fractions the further down you go, and further down the ladder it’s even less which has a detrimental effect.” 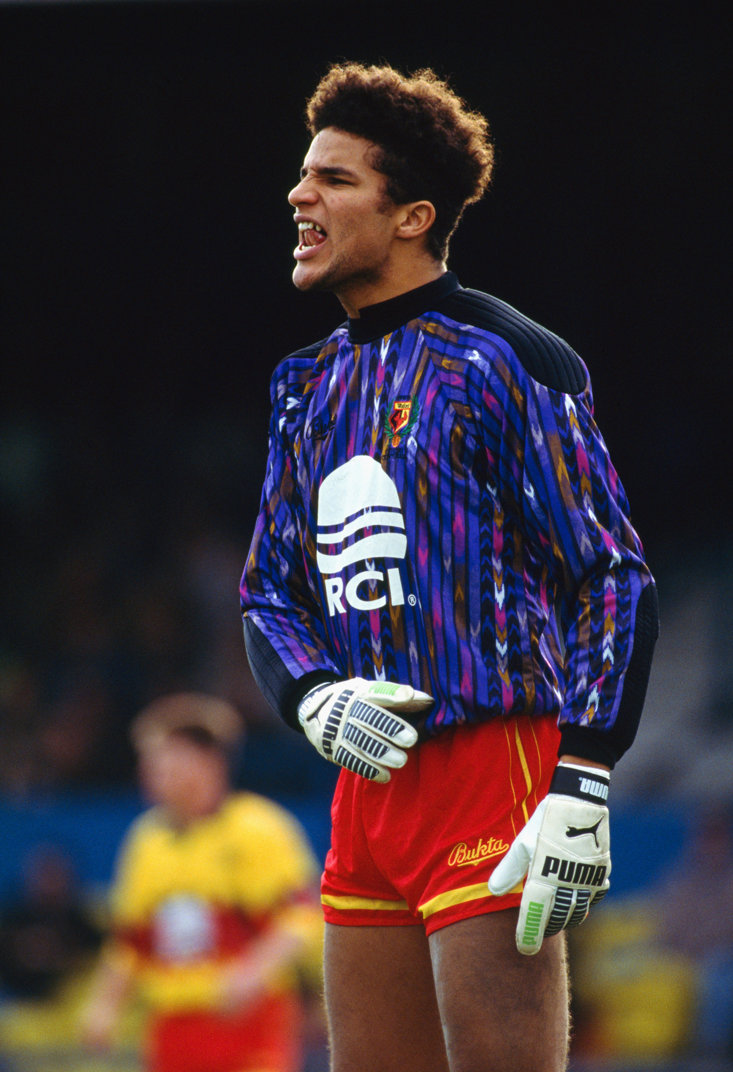 Without grassroots football too, the Jamie Vardy-inspired Leicester City title win of 2016 might not have happened without the striker, who scored a hat-trick against Manchester City on Sunday, using non-League football to propel himself to the Premier League. For James, who was spotted by Tottenham, who he first joined before becoming a pro at Watford, football wasn’t about the dream of being a superstar. Instead it was about enjoyment, something he thinks is easier to attain at grassroots level rather than academies where the pressure can be immense.

“There’s a romantic side, there’s the nine-year-old who can be the next Harry Kane, and there is the practical side, that with no club, people can’t even facilitate training for the kids.

“For me to be an apprentice at Tottenham, and in that position, wouldn’t have occurred without grassroots football. I started playing because my mate went to training on a Thursday night and I wanted to be with my mate. It all draws back to the social element and I wouldn’t have had a football career without it.

“I just enjoyed playing football with my mates rather than thinking about becoming the next England goalkeeper. I would love to think most kids just enjoy playing. There is nothing wrong with dreams but the benefits of participating far outweigh the idea of being the next big thing.”

And for James, it’s come back to enjoyment of the beautiful game, as he’s returned to support his boyhood grassroots club, where it all began. His dreams right now are for the future of the game at this level. A hope that local clubs can survive.

Because they have to, as he so rightly says, for society’s sake.