Given that that Arsenal were reported to have a transfer budget of £40m this summer, it came as something of a surprise when the club announced a club-record £72m deal for Nicolas Pepe last week. The Gunners have financed the deal by dividing the payment into several instalments, allowing them to sign the former Lille winger ahead of the 2019/20 campaign without having to pay the bulk of the fee upfront.

In isolation, this looks like a fantastic signing. Kylian Mbappe aside, Pepe was the standout performer in Ligue 1 last term, helping Lille to a runners-up finish with a fine return of 22 goals and 11 assists. It is not yet clear how Unai Emery intends to configure an attacking unit that already features Alexandre Lacazette and Pierre-Emerick Aubameyang, who found the back of the net a combined 35 times in the Premier League in 2018/19, but there is no doubt that Pepe represents an exciting piece of business.

Whether it is the right piece of business is a different question entirely. Arsenal’s weakness was not in attack last season. Emery’s men scored 73 goals in the top flight, which was more than anyone outside the top two of Manchester City and Liverpool. The principal reason they missed out on a top-four finish was their shoddiness at the other end of the field: Manchester United may have been even leakier, but Arsenal conceded 12 more goals than both Chelsea and Tottenham Hotspur, 28 more than Manchester City and 29 more than Liverpool. Even Leicester City, Wolverhampton Wanderers and Newcastle United posted better defensive records, while Crystal Palace’s backline was breached on only two more occasions than Arsenal’s. 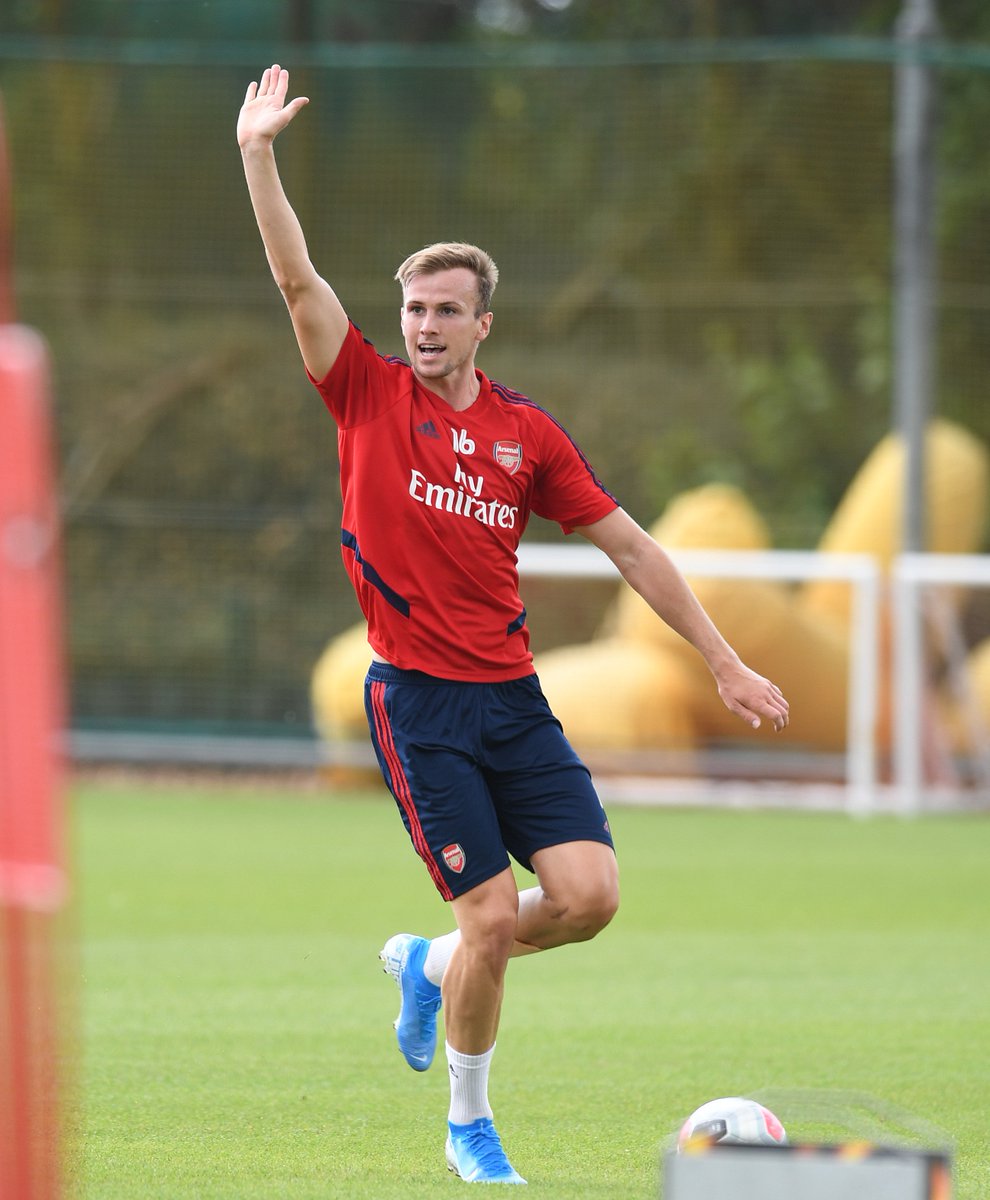 It is not just that the Gunners have hitherto failed to strengthen at the back; their options as things stand are actually weaker than in 2018/19. Laurent Koscielny remains at the Emirates Stadium for now but it is hard to see him being a central part of Emery’s squad after he refused to take part in the club’s pre-season tour to the United States. Hector Bellerin’s return from injury will be a welcome boost at right-back, while Rob Holding could also step up following his own lengthy absence, but many of the defensive options – not least the error-prone Skhodran Mustafi – do not inspire a great deal of confidence.

That is not to rule Arsenal out of the top-four race, even if they do not add any new defenders to their squad before the transfer window closes on Thursday. Chelsea and Manchester United have weaknesses of their own, not least in the fact that they are both led by managers who have very little experience at the highest level. Emery was not universally popular at the Emirates last term and there remain legitimate concerns about the lack of a discernible style or approach, but the Spaniard has demonstrated a capability to organise defences in the past. The personnel at his disposal may not be the most convincing, but Emery’s coaching may cover for at least some of the individual deficiencies.

Nevertheless, Arsenal fans would feel significantly more confident about the season ahead had they strengthened at the back in the summer transfer market.