Following the exhilaration comes expectation. England’s commanding First Test win over India in Chennai earlier this week has had everyone believing that Joe Root and his side might well record a rare series victory away to one of their oldest enemies.

“England are growing in confidence, and I’d like to change my 3-1 India prediction to 3-1 England,” former Test seamer Ryan Sidebottom told The Sportsman after Tuesday’s win. “We will see, England still need to play well, they can’t rest on their laurels, but they are in a great position having got off to a fine start.”

But there’s also an extra motivation for England to get the job done this time around, beyond simply bagging the series win. And that is the place in the inaugural World Test Championship final that’s still up for grabs.

The WTC has been a couple of decades in the making, with the increased popularity of the Cricket World Cup and the emergence of the World T20 pushing rule-makers to come up with a concept by which a number-one Test side could also be crowned. And while the first edition of the new tournament has been hit by the Covid-19 pandemic, England know that two more wins in their remaining three Tests in India will see them qualify for the first-ever final against New Zealand at Lord’s in June.

It is a goal which is achievable. With Jimmy Anderson showing great form, Jack Leach turning in a pivotal performance in the First Test, and Root, Dom Sibley and Ben Stokes all in great nick with the bat, there is no reason why England shouldn’t have a couple more victories in their sights. They are currently 13/2 with Betfred to secure a 3-1 series win, which would be enough to see them join the Kiwis in the Lord’s showpiece. 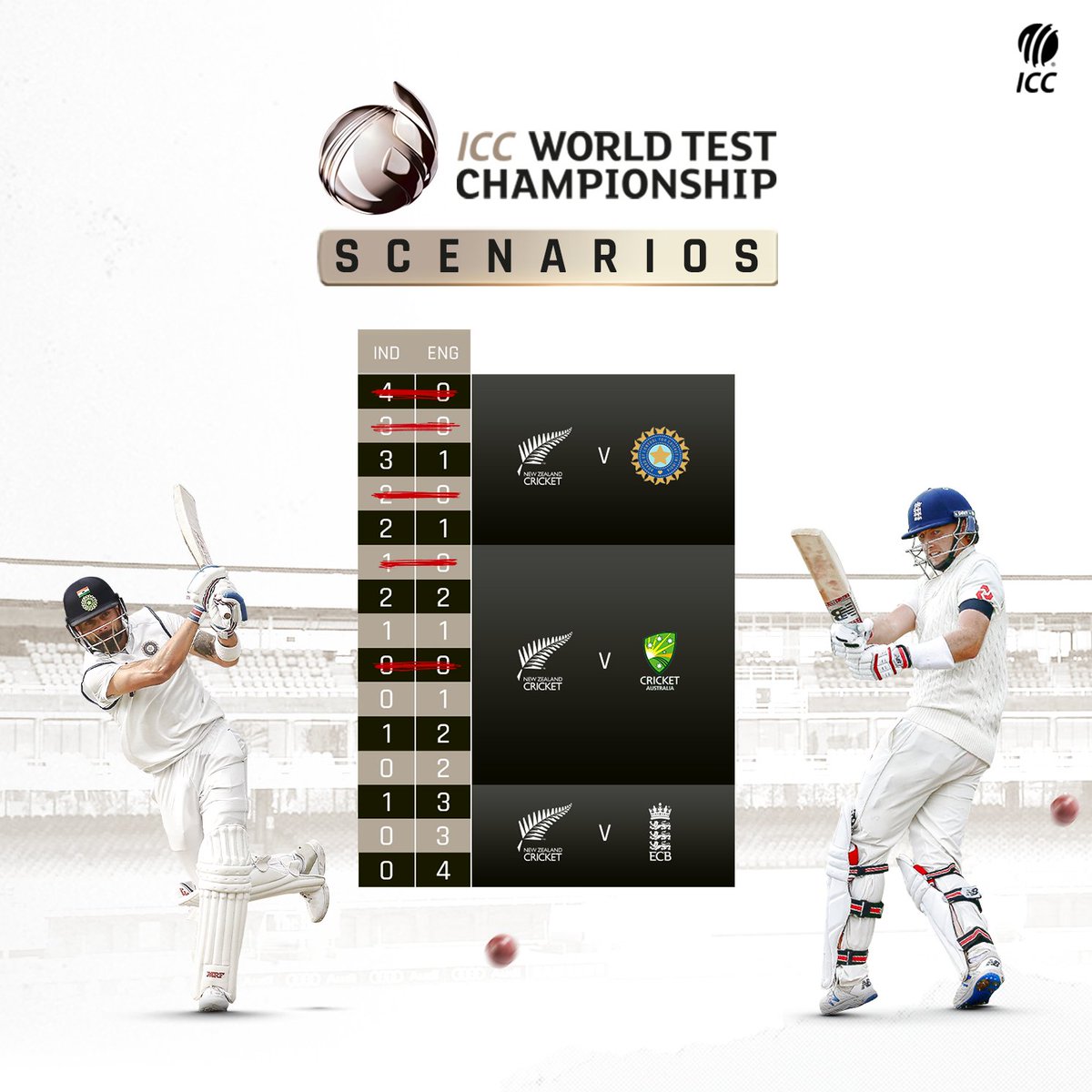 While for many the WTC has been an inconsequential element to the regular Test calendar for the last two years, there can be little doubt that it will become an increasingly-regarded goal for nations over the decades to come. The opportunity to call yourselves the champions of Test cricket has been a long time in coming, so Root and England should be making this their sole focus right now.

Sure, most of us huge cricket enthusiasts are traditionalists, and the Ashes will take some budging from the number-one goal in our collective minds, but just as England’s 2010 World T20 triumph helped to make a statement in the newer form of the game and 2019’s unforgettable Cricket World Cup victory will live long in the memory, another win over New Zealand in the five-day format would potentially set down a marker in the minds of future cricket fans for years to come.

In this modern world of everyone wanting to debate who are the best players and the best teams in the best sports, it seems archaic to many that cricket hasn’t had a way of determining the leading side in the world in its most staple format until now. But if England win the series in India while collecting three wins or more, they will get the chance to be the old game’s very first world Test champions.

While Test cricket has always been about the long game, whether eking out a win over five days or playing for draws to see out a series victory, England have every reason to go for India’s throat in the three Tests to come. For once, they would be better off tying the series by going all out rather than getting ahead and playing it safe.

So if Saturday’s Second Test were to end in another England win, there can simply be no letting up when the series heads to Ahmedabad. The chance to call themselves kings of both Test and One-Day International cricket depends on it.