Winter in Britain can be pretty miserable: it’s dark at 3:30pm, freezing cold everywhere and you have to order a Scotch Egg if you fancy a pint. Mercifully, Hollywood and comfy sofas were built for just such occasions, and so we have handpicked a few retro action movies to get you through the worst of it. Well, at least until the vaccine arrives anyway. If you want proper sport documentaries, we have that covered here, but if you just want good decent adventure, with a loose sporting affiliation, then this is the place. 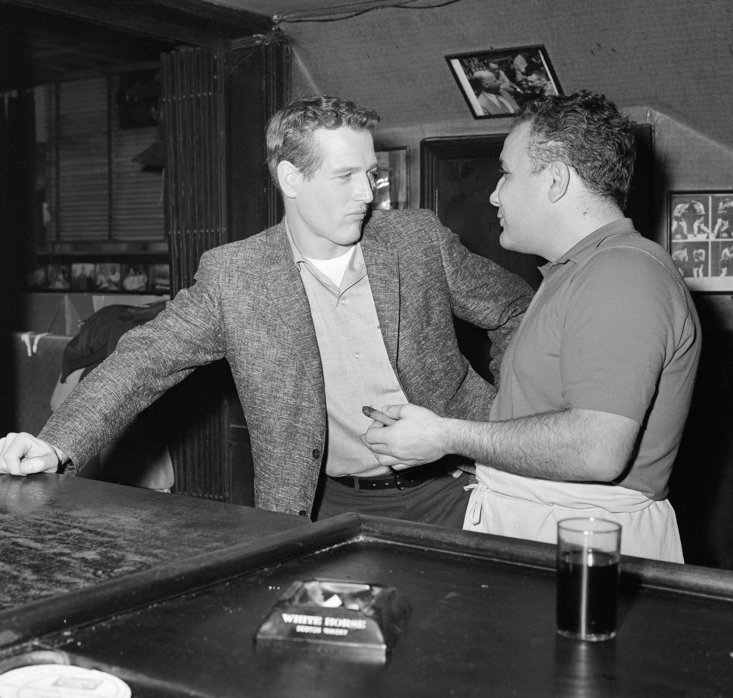 The Plot: Fast Eddie Felson sets out to cement his pool playing status by challenging and beating Minnesota Fats. He finds him, they play for 25 hours, he loses everything, he meets a girl, he loses everything, he hustles at pool, he loses everything…ok you can see the pattern to this film. Does he eventually win? Well he beats Fats, but it is one hell of a price to pay. That said, the pool shots, the tricks and the camaraderie make this essential viewing for the nights the chaps are round for a beer.

Best Quote: “I'm the best you ever seen, Fats. I'm the best there is. And even if you beat me, I'm still the best.”

I Did Not Know That: The barman who serves fast Eddie is none other than Jake “Raging Bull” LaMotta himself (that's him in the picture, talking to Paul).

The Plot: Before the real world gave us endurance athletes like David Goggins there was Stallone, who entertained us as a Vietnam veteran, a boxer and in the case of Cliffhanger, a mountain guide in the Rocky Mountains who thwarts a heist. This film has some of the best high altitude stunts you’ll see on celluloid, and includes the record (which still stands in the Guinness Book of World Records) for the world’s most expensive aerial stunt; a cool one million dollars for stuntman Simon Crane to shimmy down a wire from one plane to another, at a speed of 150mph, three miles up.

I Did Not Know That: He spends a lot of time hanging to vertical cliff faces, but in real life Stallone is frightened of heights. 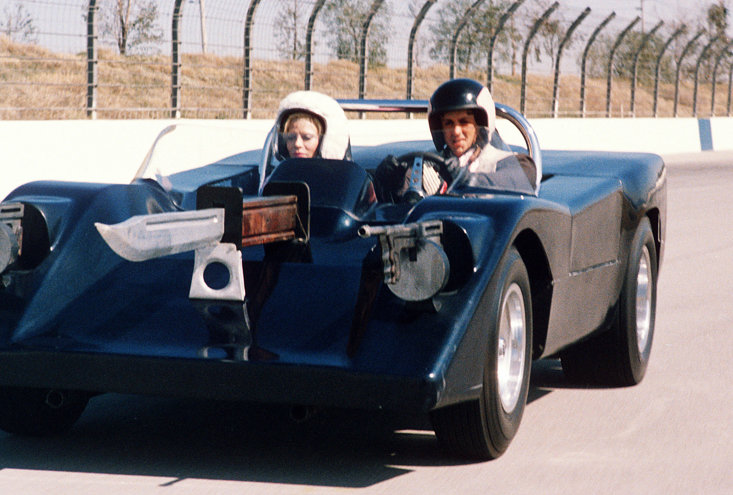 The Plot: Ok, there is a plot, but it’s basically Running Man on wheels and nothing you haven’t heard before. Dystopian future, an evil dictatorship, a Resistance and lots of death. It’s the latter that makes this unmissable for petrol heads. A collection of fast-moving machines running people over for points. Fire ‘em up!

Best Quote: “If they scatter, go for the mother and the baby.” The Plot: Johnny Utah and Mr Joshua from Lethal Weapon try to take down a team who surf before breakfast and rob banks after lunch. Sir Patrick of Swayze plays Bodhi, the leader of the gang and that’s all you need to know. This film is Fast And Furious for surfers, and that makes this film mandatory viewing.

Best Quote: “You crossed the line. People trusted you and they died. You gotta' go down.”

I Did Not Know That: The beach where they play football at the beginning of the film is the same spot where Daniel San had a fight seven years earlier in The Karate Kid. 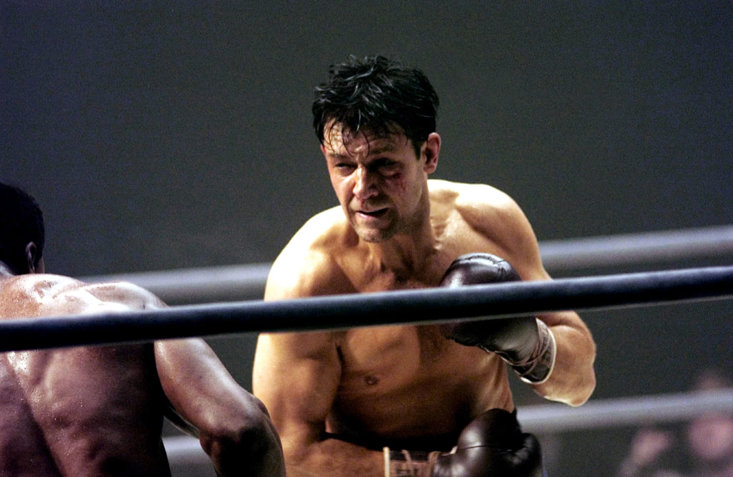 The Plot: Russell Crowe at his clobbering best (yes, possibly even more so than Gladiator), playing real life boxer James J Braddock. He’s up against the huge, unbeatable German Max Baer, who insists he will kill Braddock in the ring (seriously, where did Stallone get those Rocky IV ideas from?) Does he win? Of course he does. Are you going to start shadow punching the minute the film ends? You better believe it. Watch it. Now.

Best Quote: “My heart is for my family. My brains and my balls are for business.”

I Did Not Know That: On release, AMC Theatres offered a full refund at 150 American cinemas for anyone unhappy with the film. Fifty people collected.