During the 90s and early 00s, the influx of money into the Premier League had led to a whole new era of footballing celebrities. The young stars were suddenly earning figures that had seemed completely impossible and it shot them into the public spotlight. Unfortunately, for these young men, there were consequences of this new found fame.

For many, they were depicted in the media as stupid party boys, who had no control on their spending and would often be reported to have gotten into trouble off the pitch. There was a drinking culture ingrained into the English game and players were too often derided with jibes from the tabloids, questioning their intelligence based on drunken actions.

Frank Lampard wasn’t quite cut from the same cloth. Although he was part of a drunken group of Chelsea players near Heathrow Airport on the day of the 9/11 attacks, incidents surrounding the England star are few and far between. He has always shown a level of intelligence far above not just his peers but that of a general population, and his schooling has allowed him to flourish on and off the pitch.

He may be the exception to the rule, but Lampard’s intelligence made him stand out. Bryan English, Chelsea’s former club doctor could not believe how clever the England midfielder was after an intelligence test in 2009. "Frank Lampard scored one of the highest sets of marks ever recorded by the company doing the tests. And higher than me."

Perhaps that shouldn’t have come as a surprise. It’s well known that Lampard has a  Master's Degree in Latin and bagged 12 GCSEs at A or A*, all on his journey to becoming one of the finest midfielders the Premier League has ever seen.

His intelligence may have separated him from his colleagues, but it also allowed him to stand out on the football pitch. 177 Premier League goals came as a result of his smart movement and his timing of runs into the box, while his work-rate and dedication to improving his game allowed his career to flourish for two decades. 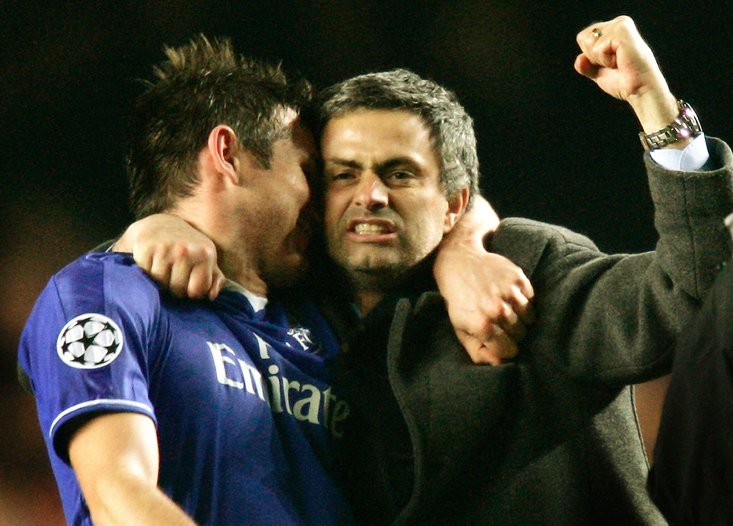 His standing also made him a leader in the dressing room from a young age. Along with John Terry, the club had two England players who would steer them to success. Just like Terry, Lampard flourished under several elite managers and won every trophy there was to win in the club game.

The Champions League win in 2012 was arguably the pinnacle of his career, but as he performed so well for so many managers, he had the awareness to pick up on some of their best managerial traits. Jose Mourinho, Carlo Ancelotti and Rafa Benitez all loved Lampard, and imparted some of their best traits onto the influential midfielder.

Now having recently proved his own managerial qualities, he has the respect of any player he takes under his wing. For what he has achieved in the game and could still achieve, and for being a truly intelligent Premier League footballer, Lampard goes down as a true great.