The 2019/20 Premier League summer transfer window shut at 17:00 (GMT) on Thursday August 8. Close to £1.5billion was spent by the 20 top tier clubs across the off-season, besting last year’s tally by £158m. £170m was spent on Deadline Day, with Alex Iwobi’s move from Arsenal to Everton the most expensive signing, whilst Manchester United recouped the £70+ million they had spent two seasons ago on forward Romelu Lukaku. There were 419 ins and outs in the window, but who has done the best business this summer? Here are the club rankings from 20 to 1.

Chelsea have of course had a transfer ban slapped on them, but kept the previously on-loan Mateo Kovacic from Real Madrid. The loss of Eden Hazard doesn’t need any more explaining. It’s a new exciting era at Chelsea. Having had to watch rivals splurge in the summer shouldn’t necessarily be looked upon with envy.

Oh dear. It isn’t looking good for the Eagles this season. There’s been just a £6m outlay from the £45million gifted from the sale of Wan-Bissaka to Man Utd. Retaining Wilfried Zaha has been a blessing.

The rise of Joel Senior, a former player at non-league Maine Road FC, feels like a fairytale. Erik Pieters brings a heft of experience, and it’s a pleasant return for Jay Rodriguez in a two-part deal. Solid, typically unglamourous business from the Clarets.

After fairly damp high-profile signings in the past few years, this is where the Cherries need to show their astuteness in the transfer window. Ultimately, the impetus this season should be to see whether Jordon Ibe and Dominic Solanke (a combined £35m) have finally acclimated to the south coast after moving from Liverpool.

Steve Bruce still hasn’t removed the blinding mist of anger enveloping St. James’ Park but the acquisitions of Joelinton and Saint-Maximin did give a moment’s respite. If the season starts poorly for Newcastle however, the losses of Ayoze Perez and Solomon Rondon will be mentioned again. Andy Carroll has sentimental value.

Newcastle United FC
@NUFC
SB: “(Andy Carroll) was desperate to come back... If he stays fit, a fit Andy Carroll is as good as you're going to get.” #NUFC 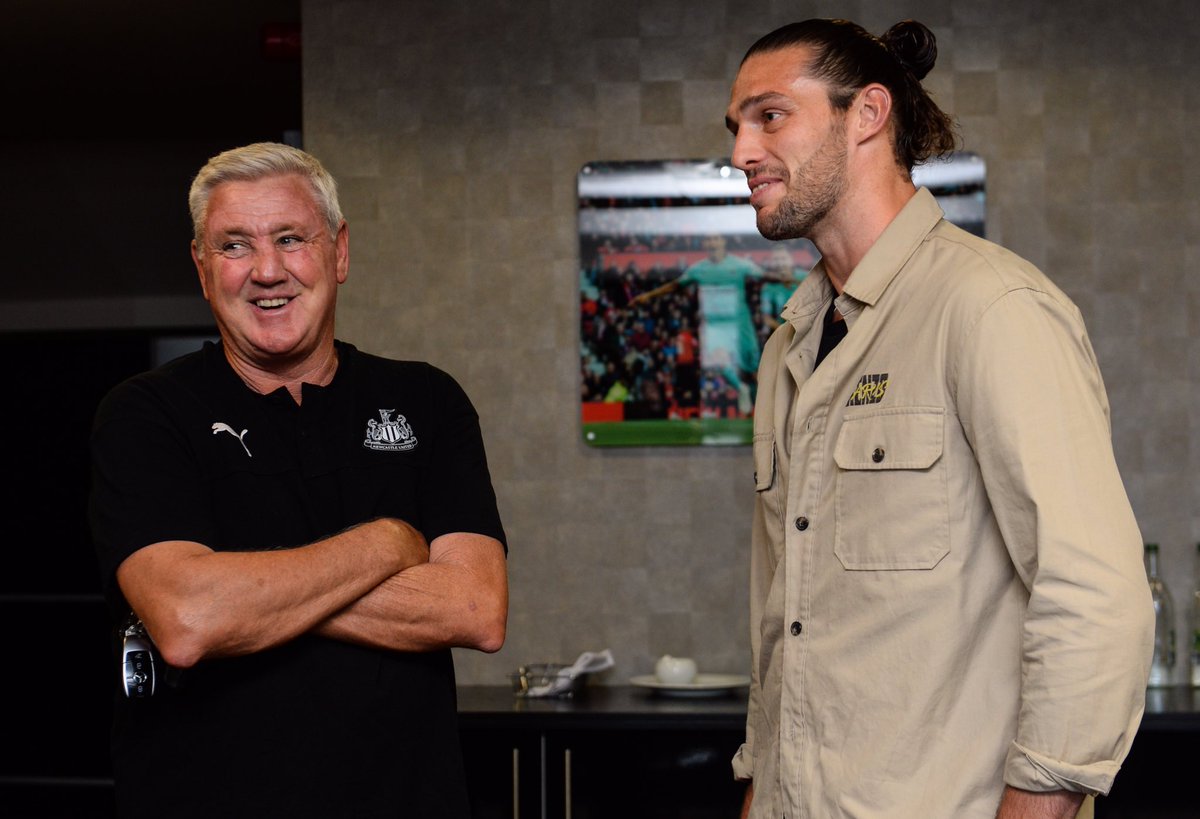 Phil Jagielka makes a return to his boyhood club and Oliver McBurnie’s move has caught the eye. The main question is, will rolling the dice on former Manchester United academy graduate Ravel Morrison pay off?

Saints have recruited carefully for Ralph Hasenhüttl’s first campaign in charge, adding some much needed fire power in winger Djenepo and forward Adams, and making Ings’ move permanent. Over the past three years, Southampton have averaged just 41 goals a season; that’s 1.08 goals a game. Those brushes with relegation that have been a staple of the last couple of seasons should be comfortably avoided if everything clicks into place. Excellent news on keeping Nathan Redmond as well.

Welbeck, Sarr, and Troy Deeney up front? Yes please Hornets! Aside from that, in comparison to Watford’s positional rivals, the transfer window hasn’t been the most encouraging. Watford finished last season with a whimper, in the bottom half of the table, despite all the good work Javi Gracia put in. Breaking the bank for the simply scintillating Sarr needs to pay-off.

The big cheese here is Neil Maupay, with Brighton finally getting their man in the last week before the deadline. The Seagulls have, however, for the most part gone about their business quietly but quite strongly with a £60m plus outlay.

The Championship winners have admirably made the focus of the off-season providing new contracts for the players who brought them back to the top tier. Loanee Patrick Roberts will likely want to make a statement in the Premier League, although he’ll find competition for places in an already stacked attack. 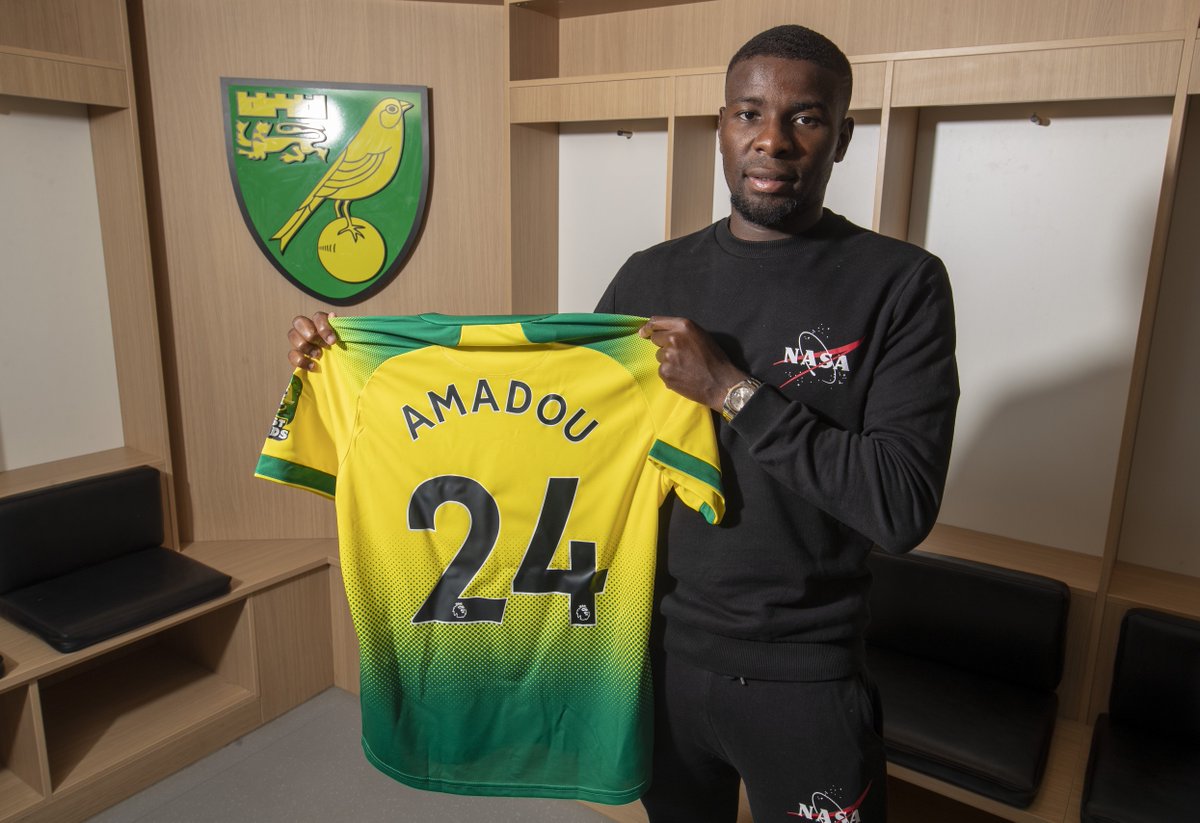 The European champions spent a colossal £161m last year, but have remained understandably quiet this time around. Jurgen Klopp has moulded a stellar squad which he has legitimate faith in his squad, which welcome the return of Alex Oxlade-Chamberlain.

A nice idea to take on Adrian as back up to Alisson.

Daniel James was an early doors acquisition, though how much the Welshman will feature will become evident in a very expectant campaign, particularly after breaking the bank for Harry Maguire. The defence ultimately now genuinely looks assured and stable: Shaw/ Lindelof / Maguire / Wan-Bissaka. But they’re still missing that extra creative midfielder or wide player that the fans are craving.

The main prize here is tying down Youri Tielemans from AS Monaco, after the midfielder impressed on loan in the second half of last season, and picking up arguably Newcastle United’s best player in Ayoze Perez to bolster the attack. Not replacing Maguire may however prove detrimental.

With the arrival of Cancelo, Manchester City have now spent an eye-watering £190.55m on full-backs over the past three seasons. They identified the need for a Fernandinho replacement early on and captured Rodri. Typically efficient business from the Abu Dhabi Group. The versatility of Cancelo could make a big difference, though the question hovers whether the Portuguese defender will be entirely happy slotting in a still yet unfulfilled left-back role on occasion.

Go hard or go back to the Championship, seems to be the policy at play-off winners Aston Villa, going someway to prove ‘the richest game in football’ tagline of that game in Wembley. Lessons need to be learnt from Fulham’s similar transfer activity last season. Jota, Targett, and of course, Mings are stand-out.

The main impetus here was tying down Raul Jimenez and Leander Dendoncker, which they managed to do. Picking up Patrick Cutrone from AC Milan could reap dividends for Nuno Espirito Santo, with their attention this season also occupied by the Europa League.

Beating many of the European elite to Tanguy Ndombele’s signature was a massive coup, and then came speculation that they could tempt Paulo Dybala from Juventus.

So Spurs - who hadn’t purchased any player in the two preceding transfer windows - have broken their transfer record in emphatic style, and could well do so again in the future by making Lo Celson permanent. And let’s not forget they’ve lured one of the hottest young British talents in Ryan Sessegnon. The Champions League finalists aren’t thinking last season was an anomaly: Spurs are looking strong.

That charming man Manuel Pellegrini will be able to boast an exciting new-look attack, as well as welcome the return of Manuel Lanzini and Andriy Yarmolenko from injury. Gone also is the troublesome Marko Arnautovic, for a similar price in which they bought the Austrian. That rainbow might finally be shining over the London Stadium.

After months of worry that Arsenal were going top-heavy and ignoring leg day, they quell fears with the double-whammy of youthful Kieran Tierney and experienced David Luiz.

Winger Nicholas Pepe was in the Ligue 1 team of the season last year with runners-up Lille, impressing as one of the few players across the continent to manage double figures for both goals and assists.

Marcel Brands should be applauded. Even failed bids for Marcos Rojo and Chris Smalling (which should have got Toffees fans shuddering), and the questionable prizing of Iwobi doesn’t dilute the proficiency of Everton’s business this season.

A smart choice is bagging a solid deputy for Jordan Pickford in Jonas Lössl. There was a triangularly brilliant deal for Fabian Delph; a player with bags of experience, a smart price in the current market, and also allowed Manchester City to make a tiny profit (like they need it). In World Cup winner Sidibe, they’re showing foresight for Seamus Coleman’s eventual replacement, with the Irishman turning 31 a few months into the new season. Expectations at Goodison should be stratospheric.