Football
Features
The Spurs boss has brought in faces old and new upon his return to the Premier League
Elliott Bretland
14:22, 21 Nov 2019

The 'Special One', the 'Normal One' or the 'Humble One', Jose Mourinho can't do it all on his own and so has brought in a team of experts to help him deliver success at Spurs.

Having said earlier this year that he was eyeing up new staff for his next project, the Tottenham Hotspur boss has delivered on his promise by appointing some unfamiliar lieutenants among his five-strong backroom staff in north London.

While he was previously well known for his faith in long-term allies, The Sportsman takes you through Mourinho's augmented back-room staff at the Tottenham Hotspur Stadium... 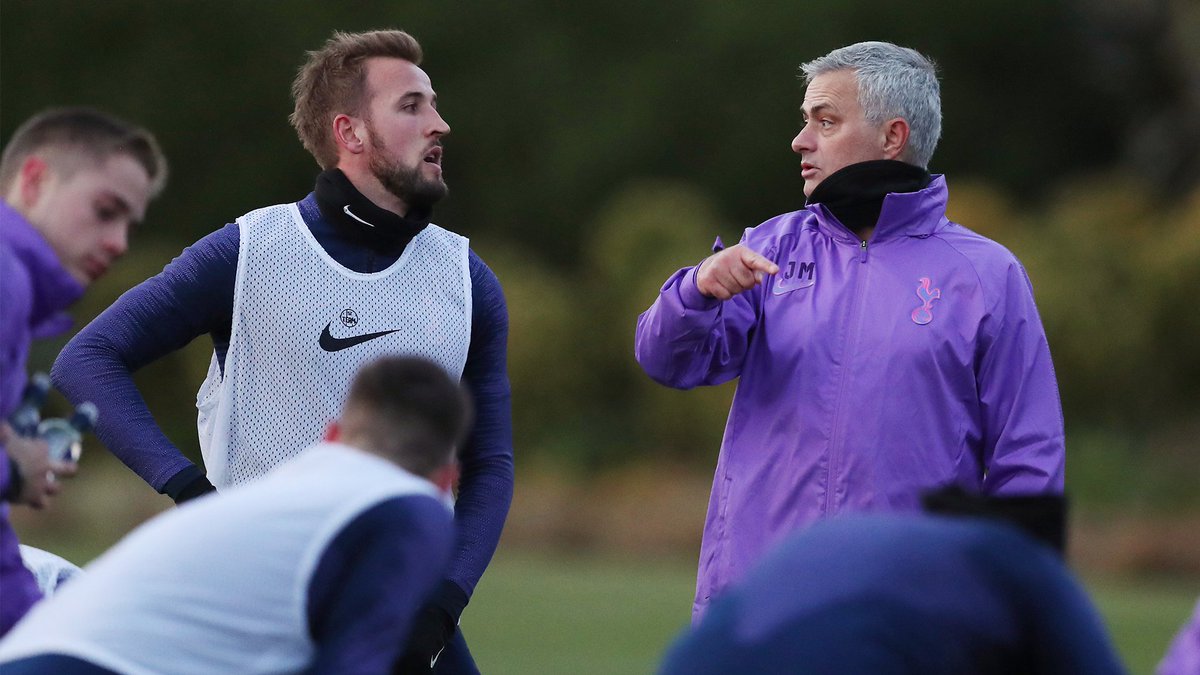 The 44-year-old is one of two coaches to arrive from Lille and will be Mourinho’s assistant manager.

Interestingly, the Portuguese studied for a degree in Glamorgan and worked under Gary Speed and Chris Coleman after joining the Welsh FA.

He was even the assistant for the University of Glamorgan’s football team during his time in education.

He joined Lille at the start of 2017 from Monaco after spending three years at Stade Louis II and has earned himself a reputation as one of the most promising coaches in Europe having helped guide the two clubs to the Champions League.

Having already worked under Claudio Ranieri, Marcelo Bielsa and Leonardo Jardim, Sacramento is used to working with charismatic characters and that will certainly be the case with Mourinho at Tottenham.

Equally as impressive is that the man born north of Porto can already speak English, Spanish and French.

Nuno Santos is the other new arrival to Mourinho’s team from France, leaving Lille to join Spurs as goalkeeper coach, where he will work closely with Hugo Lloris as the club’s new goalkeeping coach.

Just like Sacramento, the 46-year-old has experience of the British game having spent the 1998-99 season with Leeds in the Premier League, though he failed to make a single competitive appearance.

The shot-stopper was somewhat of a journeyman during his playing career, spending five years as third choice at Benfica before stints in New York, Toronto and Cyprus.

Upon retirement, he returned to Canada to coach the national team having also worked with the country’s youth teams.

It has been reported that Mourinho watched Lille on several occasions after leaving Manchester United and it is clear that the head coach was impressed by his compatriot’s work.

The 63-year-old tactical analyst is vastly experienced and has coached 21 teams during a long managerial career.

Taking to the touchline in Saudi Arabia and Vietnam, he also worked in Kuala Lumpur before his link up with Mourinho at Manchester United as a scout and analyst.

Back in 2004, Formosinho helped mastermind Porto’s monumental Champions League victory and even scouted for the new Spurs boss at Real Madrid. He also has one cap for Portugal from his playing days.

Having left Old Trafford with Mourinho last December he had been without a club, but he now joins up with the Special One once more in north London.

The Italian was Mourinho’s chief analyst at Manchester United and is expected to undertake the same role with Tottenham.

Having previously worked at Microsoft, he assessed data on opponents and helped the manager come up with game plans.

Born in Rome, the 43-year-old moved to London and studied in industrial design before graduating with a BA in 2006 while working in Milan.

Clearly an extremely clever individual, he spent time at Plymouth University and the University of London’s Goldsmiths college.

Amazingly, he is also an amateur biologist.

Carlos Lalin met Mourinho at Real Madrid and followed him to both Chelsea and Manchester United.

The 49-year-old Venezuelan started his career with Deportivo, and is highly valued in his field. He was lauded by Mourinho for helping Diego Costa reach peak fitness during the Portuguese’s second spell at Stamford Bridge, which some considered a virtual miracle after the striker's constant injury troubles at Atletico Madrid.

Ahead of a Europa League clash while employed at Old Trafford, Lalin was said to have stormed out of Carrington after a training ground disagreement with Mourinho.

Clearly, though, the pair still maintain a good relationship and now link-up for a third time at Tottenham.