All we know is the date. Tyson Fury will be in the ring on 5 December to defend his WBC heavyweight title. But with a little over five weeks to go, we’re no closer to knowing who he’ll face or where.

Tyson’s nothing if not a fighting man, he’ll get in the ring with anyone, even the dogs in the street know that. But he, and we make no excuse for the pun, has to box clever. The trilogy fight with Wilder is clearly dead in the water. A shame, but the Bronze Bomber is obviously not feeling it. Time for us all to move on.

Fury could do worse than listening to the free bit of advice that Eddie Hearn threw his way recently. Anthony Joshua’s promoter was clearly stirring the pot when he said, “Fury should fight Michael Hunter, that’s a good fight. In fact when we fought Andy Ruiz, we had two options, Michael Hunter and Andy Ruiz. AJ accepted both of those guys, that’s the type of fight he should be making.” 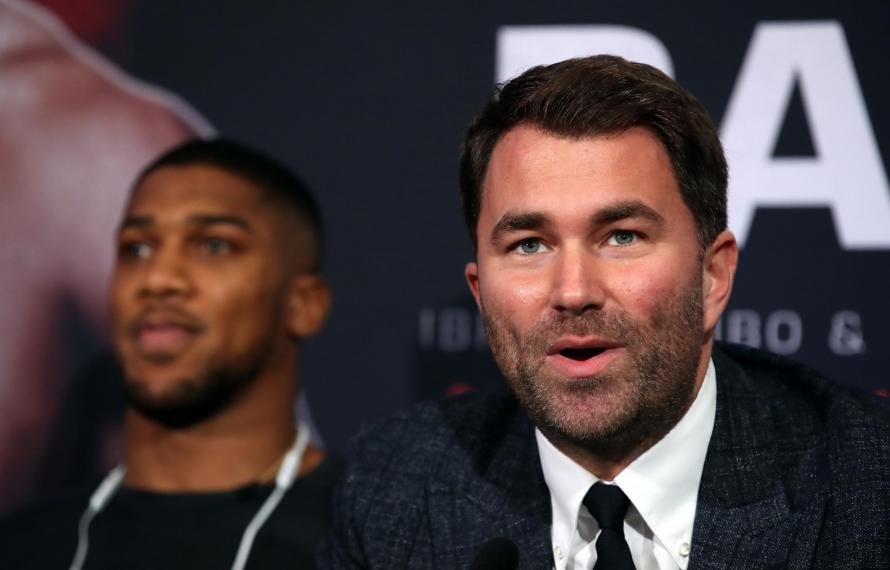 Now, let’s be clear, Eddie Hearn is not looking out for the best interests of Tyson Fury, he’s all about AJ. But, and there is a but, he might just have hit the nail on the head with Michael Hunter.

He’s had 20 fights, with only one loss, to the brilliant Oleksandr Usyk in 2017, and a draw with Alexander Povetkin last year. And Hunter and Fury have got history. They fought as amateurs in London, the Gypsy King won that encounter, which still burns with the American.

Talking early last year about that fight, Hunter said, “I beat him near to death in three rounds, but he actually got the victory though. I would have had to basically knock him outside the ring. I definitely thought I won the fight. I was very confident, I’m still very confident because I’ve already been in the ring with him.”

There you have it, already we’ve got the ingredients of an intriguing encounter. Of course Fury wants to come out unscathed as he eyes a potential double-header with AJ next year, but he still needs a fighter who will put him through his paces and challenge his ring craft. And Michael Hunter could be just the man he’s hunting for.

So let’s get it on, 5 December Fury vs Hunter. Just like Eddie Hearn says, that’s a good fight.