There’s nothing David Beckham can’t sell. Old ‘Golden Balls’ is the most marketable footballer ever, whisky, clothes, specs, mobiles, we could go on, he’s flogged the lot. No other player so seamlessly straddles the worlds of football and commerce, and for his latest multi-million pound venture he’s entered a whole new world - esports.

Gaming just got its game face, and it’s hoped that Becks will help esports revenue grow from $1.1billion at the minute, to somewhere in the region of $1.56billion in three years time. And increase the number of annual users from 443 million to 646 million. So what’s in it for Becks? He gets a cool £15m just for signing up to be the face of new esports team, Guild.

According to the BBC, the former England captain now holds a “significant minority stake” and is one of the founding shareholders in Guild, though the figure of his investment is undisclosed.

Becks did have this to say, “Throughout my career, I’ve been lucky enough to work with players at the top of their game, and I’ve seen first hand the passion and dedication it takes to play at that level. I know that determination lives in our esports athletes today, and at Guild we have a vision to set a new standard, supporting these players into the future. We are committed to nurturing and encouraging youth talent through our academy systems.” 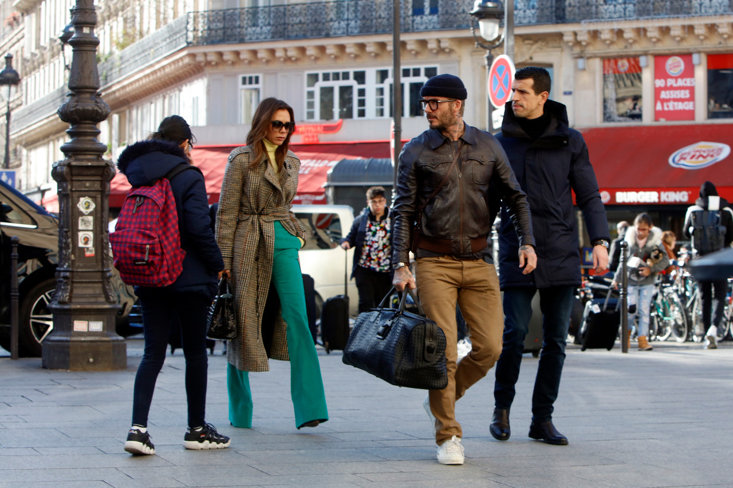 Here’s everything you need to know about the latest Team Beckham...

Introducing Guild - The New Kids On The Block

The esports team describe themselves as “a new level of excellence in competitive gaming, entertainment and culture”.

Currently fielding teams in the Rocket League, the vehicular soccer game, as well as FIFA tournaments there are plans for more, according to the BBC, with Fortnite and CS:GO next on the agenda. “Creating a world leading academy system,” the Guild website is also looking for the next big talents in the esport world.

“We will be starting with the launch of our platform which will help to improve your game and give you the opportunity to take part in tournaments and be scouted. If you have dreams of becoming an esports pro, then make sure to sign up below!”

In 2019, £7m was won in prize money via Rocket League. Dota 2, the online arena battle game, saw a whopping £174m dished out in prize money. 1434 tournaments featuring the game were played between 3836 players. It will only continue to grow. 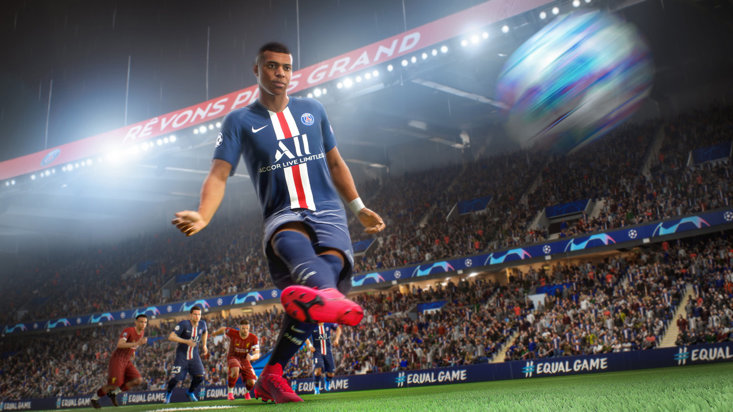 First offered to large investors and valued at around £40m, Guild was the first esports business to publicly float on the London stock exchange earlier this month, according to pymnts.com, where anyone can buy shares and money pumped into the business will be used to sign up the best players.

Carleton Curtis, the executive chairman of Guild Esports, said of the move, "It will provide us with the cache, credibility and capital to fulfil our ambition to become one of the world's top 10 esports franchises within three years."

As well as the competition and recruitment drive, a clothing range, Patch 0.0.1, designed by Fergus Purcell, a renowned London street artist, is set to drop soon.

It is very early days and the brand is still in its infancy but, bright and ambitious, Guild plan to “develop the esports stars of tomorrow” and already have Kyle ‘Scrub Killa’ Robertson on board. Playing Rocket League since he was 13, he has been dubbed a child prodigy and became world champion this year at 16, and is now aiming for another trophy with Guild this time.

"I stream all the time with 1,000 people on average, so I'm kind of used to the whole crowd aspect,” he told ESPN. “It doesn't really faze me that much. When you get into the game, though, when you're thinking about all of this $1m, the crazy money, maybe the pressure gets to you a little bit. I cope with pressure pretty well."

Joseph ‘Noly’ Kidd and Thomas ‘ThO’ Binkhorst also joined from Team Singularity along with coach Mike ‘Gregan’ Ellis, who himself enjoyed title success with Team Vitality. Just like any sporting business, whether physically on the field or on a pitch made up of graphics, winning is vital and key to growth. Winning teams can collect as much as £12m in prize money.

“We are pleased to welcome coach Mike ‘Gregan’ Ellis and our new esports athletes to the Guild family,” executive chairman Carleton Curtis said of the appointments. “Given the extensive knowledge that Mike possesses regarding the Rocket League scene, combined with his understanding of Guild’s strategy to grow young talent via our path-to-pro system, this signing makes perfect sense.

“They are world-class players and we have been impressed with their work ethic and accomplishments to date.”

Aguero To Bale - The Other Stars Backing esports like Beckham

Gareth Bale, who rejoined Tottenham on loan in September, launched his own Ellevens Sports earlier this year, while just this month Sergio Aguero got in on the action too.

The Manchester City star has set up his own team, KRÜ Esports, having grown his presence on gaming platform Twitch during lockdown. Self-funded by the Argentine himself, he too plans to concentrate on titles like FIFA and Rocket League.

Writing on his website, Aguero said, “I want everyone who joins KRÜ to love what they do, to feel comfortable. Boost them and help them fulfil their dreams. What we do gives us the opportunity to make many people happy and I really like all this. I want more people in the world to know and enjoy it like me.”

Just like everything Beckham touches, esports is only going to get bigger, better and way more popular; expect Guild to be at the forefront of the explosion.