Sports
Features
There's plenty of action to see you through another long weekend at home
Simon Lillicrap
16:00, 20 Nov 2020

We’re all well used to it by now, but yep, it's still happening. Lockdown 2. The only sequel more unwanted than Jaws has got us all stuck inside, again. If you’re bored of trundling around Tesco and the dog has had enough walks to last a lifetime, settle down in front of the television for some rip-roaring adventure, courtesy of Netflix.

We may not be able to go nuts in the wild, but you can take yourself (on screen at least) from Yosemite National Park to Mount Everest and we have split these gems up into five handy categories to fit every weekend.

One for with the other half - Everest 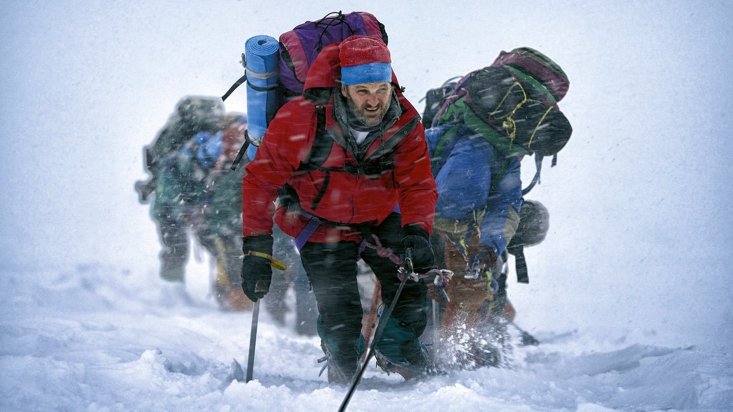 Work is done for the week, it’s time to settle in with your other half and stick something exciting on this Friday night. Before you get well and truly stuck into those dreaded Christmas rom-coms, have a watch of Everest, the true 1996 story of a group attempting to climb the tallest mountain in the world.

This shows the gritty reality of mountaineering and the disaster that can occur on these perilous expeditions. Starring Emily Watson and directed by Baltasar Kormákurm, the disaster hits not on the way up, but on the way down as a massive storm engulfs the famous mountain. Cling to the edge of your seat as the team tries to make it back to the safety of base camp. 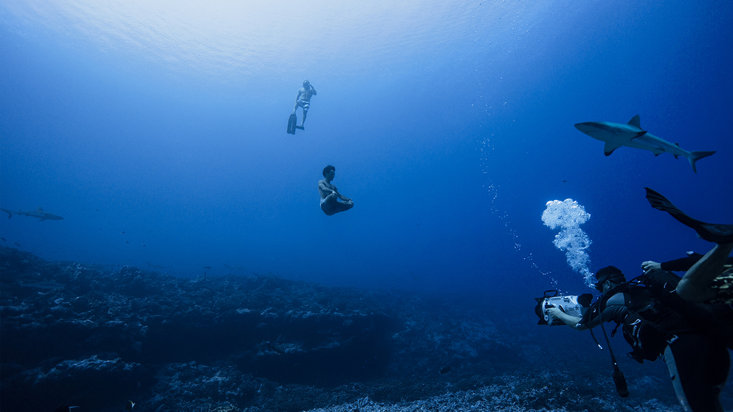 We’d all had enough of Zoom quizzes by the time the first lockdown ended, so how about spicing up this lockdown with a watchalong with you mates? The series with the most ‘wow’ moments and talking points on Netflix is surely Don’t Crack Under Pressure, which now has three series to its name due to its previous success.

From jumping off a mountainside wearing a bat suit to extreme deep sea diving, this show really does cover every single extreme sport and will leave you and your mates astounded. Discuss which challenge you’d most like to take on, laugh at your mate who is scared of heights, and simply praise these absolute nutjobs.

One for by yourself - The Dawn Wall 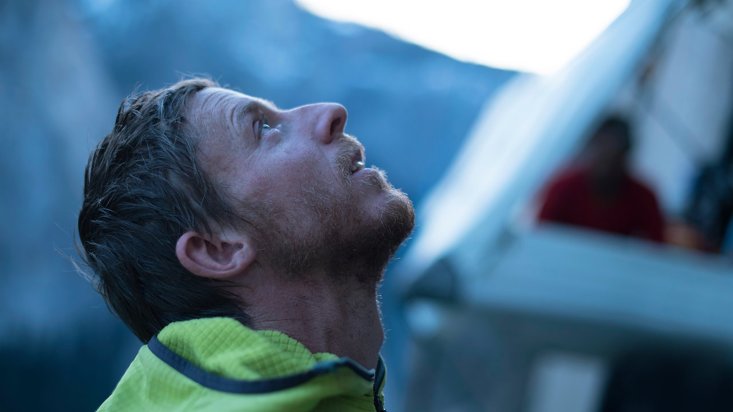 This is the best thing on Netflix. No argument needed. This is the one you want to save for yourself, no distractions, so you can fully immerse yourself in the incredible quest Tommy Caldwell and Kevin Jorgeson found themselves on in 2015.

Both free climbers, also known as the craziest adrenaline junkies around, these two athletes take on the most fearsome rock face in the world, The Dawn Wall. Located in California’s Yosemite Valley and officially named El Capitan, this sheer rock face is 3,000ft tall and yet these two try to climb it, completely unaided. Inspirational and enthralling, this one is a must watch.

One for the hangover - Chasing Coral 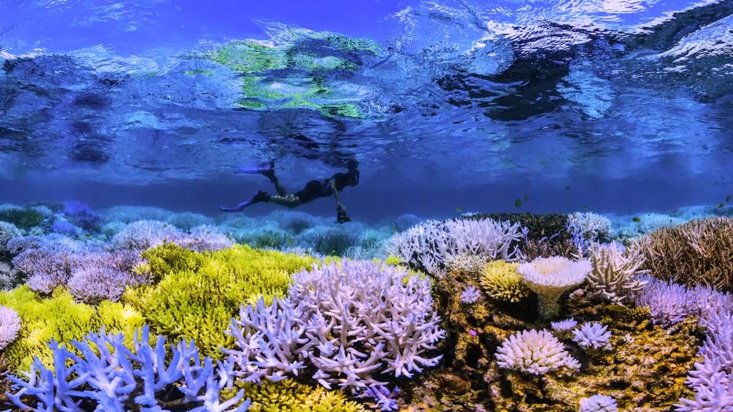 A great Sunday morning watch, this documentary features some of the most outstanding and cinematic shots on Netflix but also paints a bleak picture of what we are doing to our planet. This informative watch follows a team of divers, photographers and scientists as they set out on a massive adventure to document the disappearance of the world's coral reefs.

The divers see some incredible sights, placing down cameras to record hourly footage across months and years to see our coral being bleached and the impact climate change is having. There is a positive message to boot with this one, it isn’t too late for us to make a difference and save our seas.

One to ease you into next week - Pedal the World 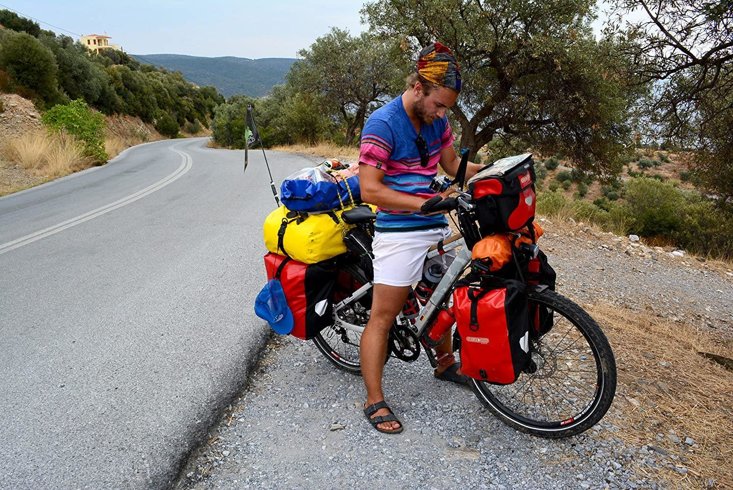 Sunday nights are usually pretty dire, with Monday’s enlarging shadow looming over us, so we must make the most of these final few hours of freedom. What better way to do it than relaxing and watching a truly incredible, inspirational journey around the world.

Filming himself and doing this entire journey alone, Felix Starck travels 18,000 miles and visits 22 countries on a humble bicycle. He attempts to discover the meaning of life and find true happiness on his journey, but the experiences he enjoys, the people he meets and the scenery he films make this truly worth watching. Happy weekend!