It’s July 2014 and Edouard Mendy has nothing going for him. He’s just suffered back-to-back relegations with Cherbourg to drop to the fifth tier of French football, and is left with no club and no offers following the expiry of his contract. His only option is to go back home to Le Havre and sign on.

Fast forward to September 2021 and Mendy is usurping some greats of the game. He starred again in Chelsea's 1-0 win over Zenit St Petersburg on Tuesday, and in achieving 10 clean sheets in 13 Champions League matches he has reached such a mark quicker than the likes of Edwin van der Sar (14 games), Gianluigi Buffon (21) and Iker Casillas (29). Football’s ability to reward those who battle through adversity has rarely been more evident than in the Senegalese’s case.

A year on the dole is a grim prospect for anyone, but when you’d been promised a move to a League One club in England by an agent who then didn’t come through for you, it’s got to be a tough pill to swallow. This was the reality for Mendy at the age of just 22, a burgeoning football career seemingly having hit the buffers before it had truly begun.

He had looked to have real prospects up to that point. Having started off as a third-choice keeper with Cherbourg in the third division, the club’s relegation to the fourth tier had at least opened the door for him to become the number-one pick. But while he showed a raw ability in their 2013-14 campaign in the Championnat National 2, Cherbourg finished 14th of 16 and were relegated to the fifth division with no means to offer Mendy a new deal. 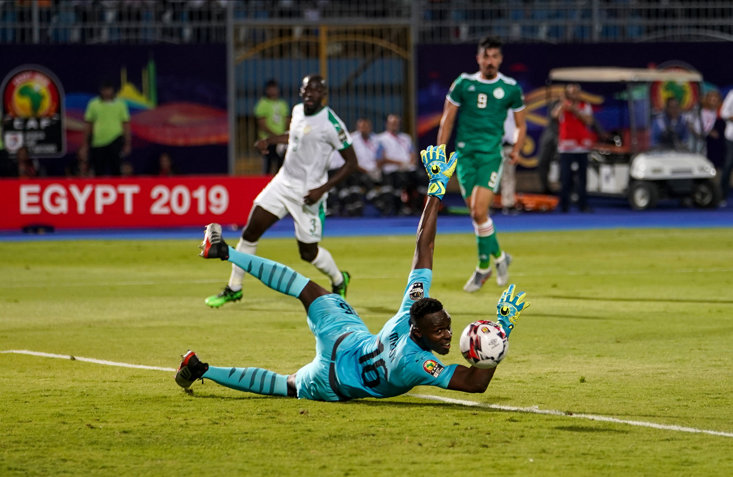 When the promised move to England failed to materialise, Mendy had to think on his feet in order to support his pregnant girlfriend. He headed to the French government’s Pole Emploi, deciding that harder graft might be in order to put some food on the table, but, as he explained to reporters recently, he was quickly told to temper any expectations.

“When you are unemployed, you tell yourself that you are not going to find a way out,” he explained. “My adviser asked me what I wanted to do for a living. I answered ‘football’, but he replied that at some point we would have to think of something else.”

Unable to commit to any short-term offers he would receive from clubs due to a need to make himself available to bring in a wage somewhere – anywhere, it was a full year before his salvation came in the way of a phone call from Dominique Bernatowicz. The Marseille goalkeeping coach was a friend of one of Mendy’s former Cherbourg teammates, and l’OM were in need of a fourth-choice keeper to train occasionally with the first team and turn out for the odd reserve match. Now 23 and desperate to impress, Mendy snapped his hand off at the offer of a one-week trial and quickly impressed the coach enough to be handed a deal until the end of the season. 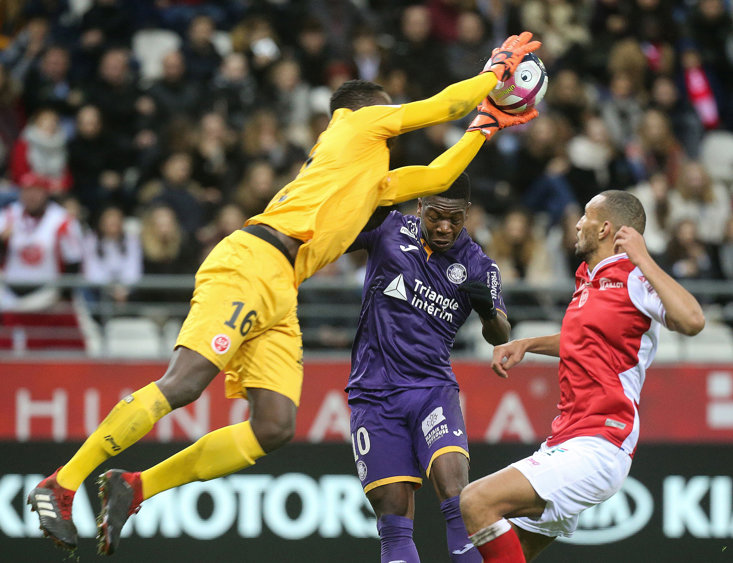 “His trial was very good. He was raw but I quickly saw his qualities in his profile as he could stretch and dive easily,” Bernatowicz told the BBC. “Mendy was like a spare wheel, a filler. For him, it was a challenge for eight or nine months where he just had to work hard.”

But when Marseille suggested a new two-year contract at the season’s end, Mendy had bigger things in mind. In the quest for more game-time he turned down the offer and made the most of a newly-vibrant market for his signature. After heading to Ligue 2 side Reims, he got an immediate chance to shine when the opening-day starter was sent off, prompting Mendy to make his debut off the bench. Barely two years on from that first dole interview, he was playing in the second division for the first time.

It’s fair to say he made the most of that opportunity. By 2018 he was Reims’ regular starter in a promotion-winning season and had caught the eye of the selectors for Senegal, for whom he qualified through his parents. After an impressive first campaign in Ligue 1, he was snapped up by Rennes, where his continued form alerted the attention of former Chelsea and Rennes star Petr Cech. 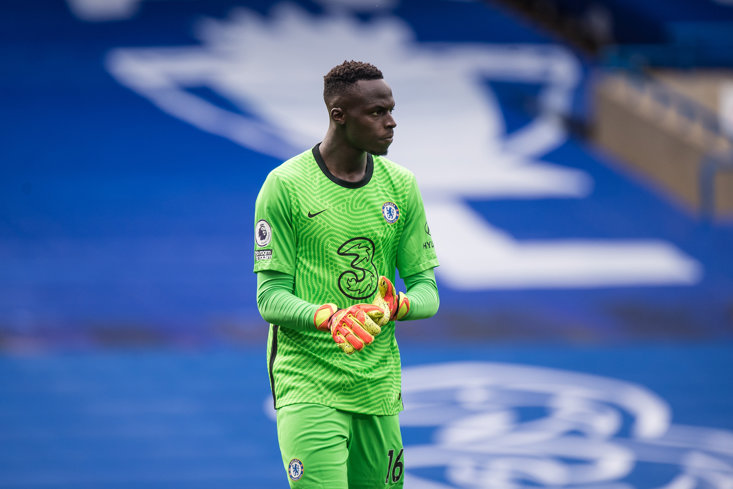 While all this was going on, the Blues were struggling to get the best out of their world-record signing for a goalkeeper. Kepa Arrizabalaga’s move from Athletic Bilbao as a 23-year-old in 2018 had resulted in a string of under-par performances under both Maurizio Sarri and Frank Lampard. When they turned to Cech, now the club’s technical and performance advisor, for guidance, he didn’t hesitate to point them in the direction of a keeper who was jobless at the same age that Kepa was being bought for £71.6m.

There is no right or wrong way to make it to the top of any chosen field, but Mendy’s is a story to lift us all. You don’t have to be the world’s most expensive goalkeeper at 23. You don’t even have to have a job at 23. You can still have that hope that you can be the best. Edouard Mendy did. And just look at him now. He's a Champions League superstar.