Sports
Features
Stephen Hendry is the latest champ to attempt an unlikely return to the top
Elliott Bretland
14:00, 04 Feb 2021

It was way back in 1990 that Stephen Hendry became the youngest-ever world snooker champion by defeating Jimmy White at the age of just 21. He would go on to dominate the sport for the next decade, winning seven world titles in total.

Now in his early fifties, the Scot is plotting a sensational return to the baize at the Welsh Open on 15 February having picked up a two-year tour card, with the ultimate goal being qualification for the Betfred World Snooker Championship at the Crucible Theatre in Sheffield.

So who are the other sport stars who have returned to the big stage in style? 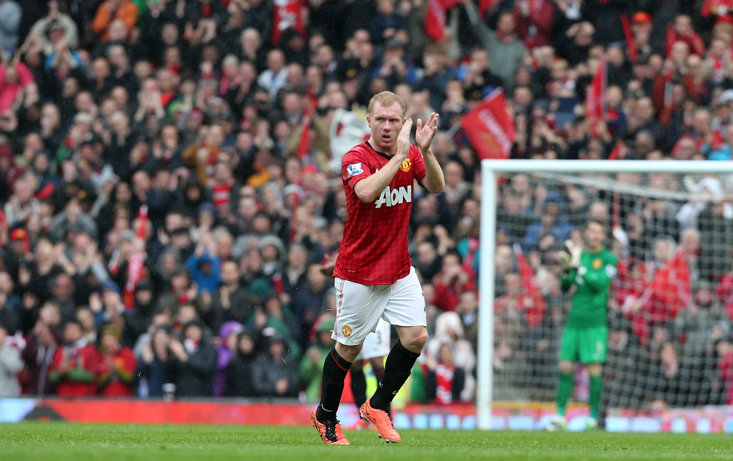 The Manchester United midfielder brought the curtain down on his glittering career in 2011 after winning 10 titles and the Champions League title twice with the Red Devils.

Six months later though, Sir Alex Ferguson convinced him to come out of retirement and Scholes made his comeback, coming on as a substitute in a 3-2 FA Cup victory over Manchester City. He was so adamant on keeping the return a secret, he bought his own pair of boots in a local JJB Sports rather than asking Nike.

The move proved a masterstroke as the following season Scholes made 21 appearances in all competitions and won his 11th Premier League title at the age of 38.

The Chicago Bulls legend led his team to three straight NBA Championships between 1991 and 1993, becoming the most iconic basketball player on the planet in the process with his name adorning Nike classic Air Jordans which have been a staple of pop culture for generations.

However, he shocked the world when he announced he would be leaving the court to follow to fulfil his late father’s desire that he should pursue a career in baseball.

It was a short stint for the Birmingham Barons in the Chicago White Sox minor league system though, and less than two years after retiring from basketball, he returned, leading the Bulls to three more championship successes. 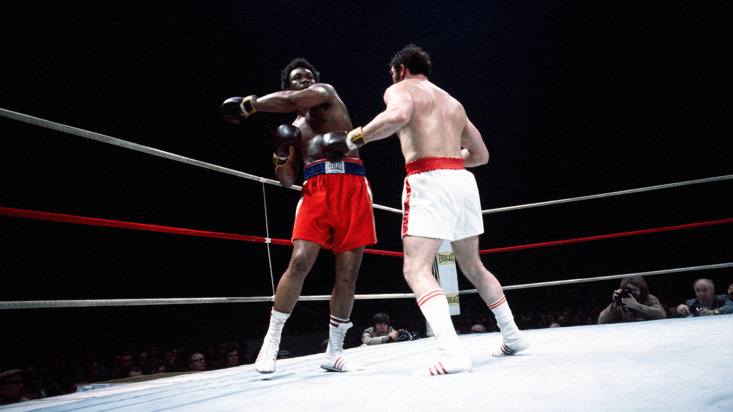 The American is one of the greatest fighters of all time, memorably going toe-to-toe with Muhammad Ali in the Rumble in the Jungle in 1974.

Boasting a supreme record of 45-1, that defeat to Ali being the only loss to that point, he then retired in 1977 after his next defeat at the hands of Jimmy Young.

Hanging up his gloves to become an ordained minister, it seemed Foreman had left his boxing career behind for good.

However, 10 years later and just two years shy of his 40th birthday, he returned to the ring and won his next 24 bouts, landing the world title all over again at the age of 45. Form is temporary, class is permanent as the saying goes.

Team GB hero Redgrave joked after winning another gold at the Olympic Games in 1996: “If anyone sees me go near a boat, you’ve got my permission to shoot me!”

Having won his first medal in Los  Angeles in 1984 as part of the coxed four, he came first in the next three games before making his declaration that he would now be enjoying some downtime away from the excruciating lifestyle of an Olympic rower.

However, Redgrave was clearly itching to get back to the oar, as he returned for the Sydney Olympics in 2000 and, guess what, he won gold again. What a legend! 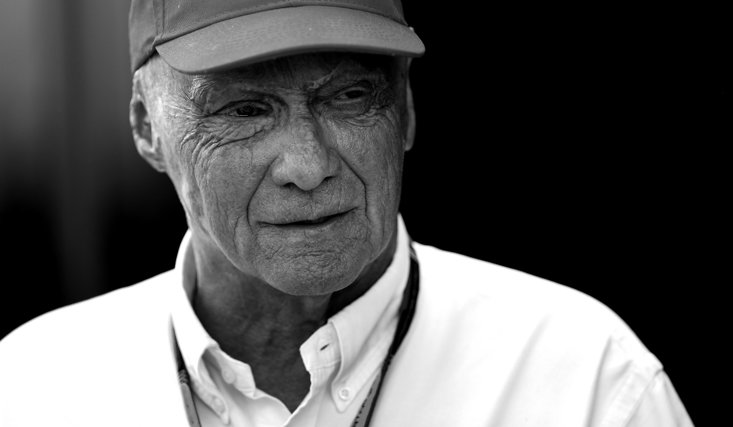 It was on 1 August 1976 that Laura’s life changed forever. The Austrian F1 driver had to be dragged from his burning Ferrari by four fellow racers after crashing at the Nurburgring.

It was when he heard his last rites being given after suffering burns to his face and flame inhalation that he was spurred on to fight for his life, according to Formula1.com.

Unbelievably, he was back behind the wheel only six weeks later at Monza. If that wasn’t astonishing enough, Lauda, who endured a difficult practice day as he got to grips with his return, showed tremendous courage to finish the race in fourth.

He was a huge inspiration for drivers and fans alike and battled back from the brink to win the world championship in 1977. A true hero and sportsman.