Sports
Features
Liverpool's run is over, but others have lasted even longer in the past
Simon Lillicrap
16:00, 27 Jan 2021

For Liverpool, it had been 68 matches across four years since they last tasted defeat on home soil. But last week’s 1-0 home reverse at the hands of Burnley has reminded the Premier League champions of their mortality, and they head to north London on Thursday to face a Tottenham Hotspur side who have the home-win king himself patrolling the dugout.

If Liverpool thought they had a monopoly on home-ground dominance, they should think again, with Jose Mourinho chief among those to have swatted away visitors with ease over the years... 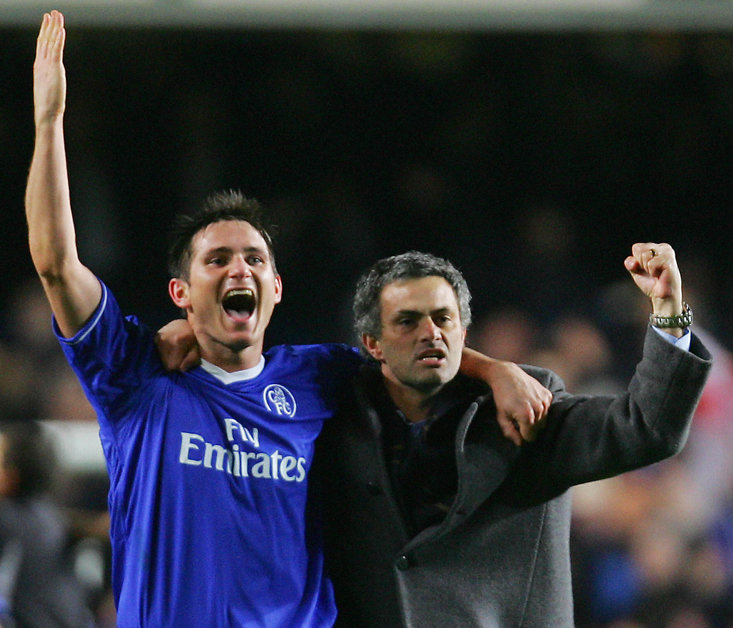 From 2002 until 2011, Mourinho never lost a home league game. It was a run which stretched 150 games over spells with four different clubs. This was when the Special One was at the peak of his powers and it seemed like nobody could get the better of him when he had his home comforts around him.

The run began following a loss at home to Beira Mar on 23 February 2002 as Porto boss, yet little did anyone know at the time that it would be his last such defeat for almost a decade. His dominance with Porto got him a move to Chelsea, where he was equally as spectacular, capitalising on some stunning Stamford Bridge form to win back-to-back league titles. He followed that with consecutive titles again at Inter, going unbeaten at San Siro before heading to Real Madrid in 2010 and keeping the record intact for the first 11 months of his tenure.

The team that ended this 150-game streak? Sporting Gijon, managed by the late Manolo Preciado, who were relegation candidates at the time. They shockingly ended Mourinho’s streak, winning 1-0 at the Bernabeu thanks to a Miguel de las Cuevas goal. It was a thoroughly underwhelming end to a fantastic run.

Australia at The Gabba (Cricket) 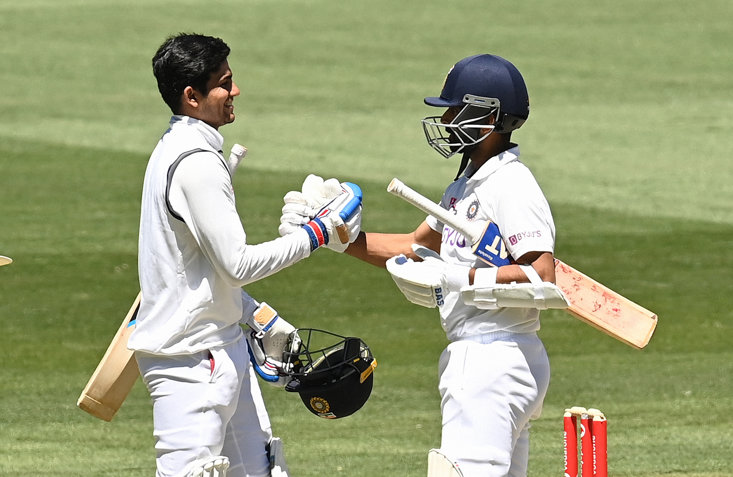 “I can’t wait to get you to the Gabba, Ash,” laughed Tim Paine, and there was a reason the Australia captain was so confident. His country hadn’t lost a Test match at the Gabba since 1988, an unbeaten run that had lasted 31 tests and crossed into five decades.

In sledging Indian batsman Ravichandran Ashwin during the tense Third Test earlier this month, with the score level at 1-1, Paine showed that he was feeling good about his side’s chance of victory. India salvaged a draw from that one, meaning that the scores were all level as we headed to the Gabba for the fourth and final Test.

There, India pulled off one of the best performances we have seen from an away side down under, despite trailing by 33 runs after the first innings. Mohammed Siraj grabbed a five-wicket haul and India chased down a mammoth 328 with the bat with three wickets to spare. Finally, the 33-year run was over, Australia had been beaten in Brisbane, and Tim Paine had been left with egg of his face. Lovely. 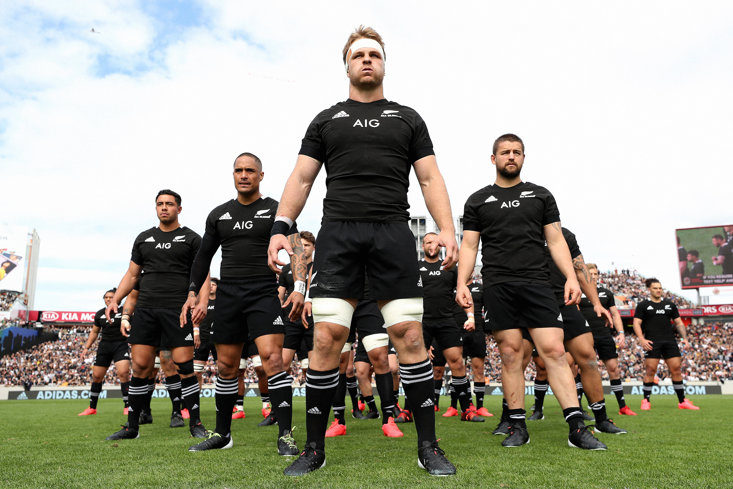 Despite their 2019 World Cup failure, it is widely accepted that the All Blacks have been the dominant force in rugby union for the past decade. Nowhere is that more apparent than in their ridiculous unbeaten run at Eden Park, Auckland, which is still going strong to this day. They have now gone a simply unbelievable 43 consecutive games without defeat there, and only South Africa (on two occasions) have come away with a draw during that time. Their last defeat at Eden Park came against France in 1994!

To put this into context, the next longest unbeaten run in the sport came when England avoided defeat in 22 consecutive games at Twickenham between 1999 and 2003. The All Blacks have nearly doubled that tally, and few would bet against them hitting half a century of unbeaten games. 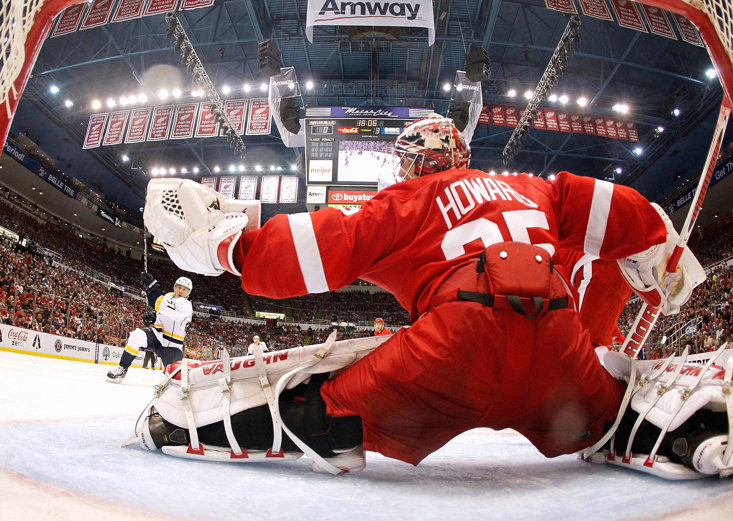 From the grass to the ice now, and the Detroit Red Wings went on a remarkable run of home wins in 2012, breaking all previous hockey records as they won 23 home games in a row. What arguably makes this even more spectacular is that they were far from special on the road. In fact, away from home they lost more games than they won and only finished third in their division, but at the Joe Louis Arena, they were a different animal.

This run of 23 wins included a streak of six victories in 11 days before they were finally beaten by the Vancouver Canucks in a jam-packed 13-game schedule in February. No team has got close to breaking this run. 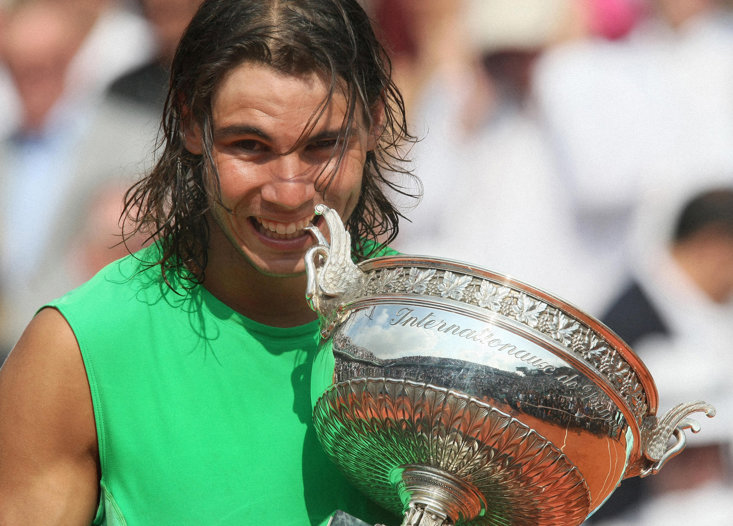 Yes, before you say it, we are well aware that Rafa Nadal is a proud Spaniard, but his adopted home, without any question, is Roland Garros. After all, he grew up with the clay and has owned it pretty much ever since. His French Open record is absolutely spectacular with 13 titles to his name, and his current record reads 100 wins and just two losses in 15 appearances at the tournament.

He burst onto the scene with four consecutive titles between 2005 and 2008, reaching 31-0 (which reads like a top boxer’s record rather than a tennis player’s) before shockingly losing to Robin Soderling in 2009. He then went a further 39 matches without defeat, winning five consecutive titles, before losing to Novak Djokovic in 2015. His current unbeaten run stands at 30 matches, and he won the 2020 edition without dropping a single set, something he has achieved on four occasions. The King of Clay is simply the best there has ever been on the orange surface.