It is the perennial argument.. Who is the greatest ever, is it Cristiano Ronaldo or Josef Bican?

Ok, so normally it is Lionel Messi and Ronaldo who are pitted against each other regularly in the minds of fans debating football’s best player of all time, but the Portuguese is now keeping historic company as he stands one goal shy of being the highest scorer in football history.

Less than a month after the Argentine cracked Pelé’s one-club goal record by slotting home for Barcelona for the 644th time, Ronaldo joined Bican as football’s joint all-time leading goalscorer in bagging his 759th career goal as Juventus beat Sassuolo 3-1 in their Serie A showdown over the weekend. One more on Wednesday night in the Coppa Italia against Genoa and he'll be out on his own.

Of all of the various records these two have broken over the past decade and more, this is arguably the most incredible. Nobody has scored more goals in official senior competition than Ronaldo. But what of the man he currently stands alongside at the top of the pile: Josef Bican? He wasn’t too shabby, we can tell you. How many players do you know who had already scored more than 70 goals exiting their teens, and who else could claim to have bagged seven goals in a single match….on three occasions?! 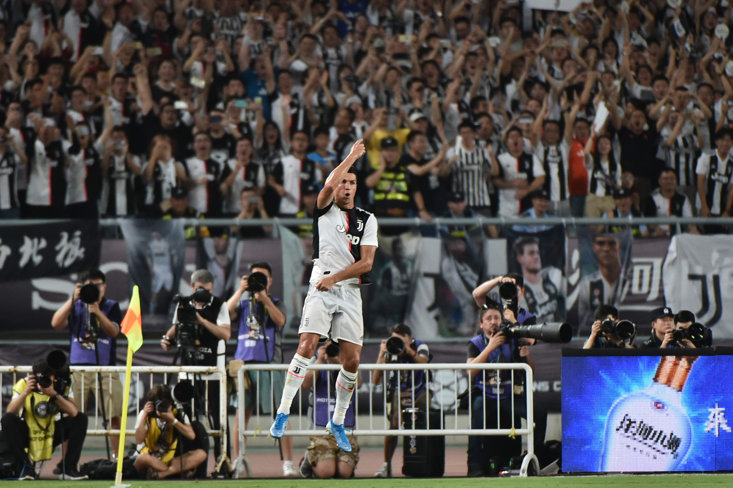 Bican was born on 25 September 1913, less than a year before the beginning of the First World War, in a Vienna that was the Cisleithanian capital of the Austro-Hungarian Empire which became the epicentre of the conflict.

Josef, also known as Pepi, is often credited with scoring 805 goals in 530 games, giving him a career average of 1.52 goals per game – which would provide a better return than Romario, Lionel Messi and even Ronaldo. However, with this stat comes a clear caveat.

Though he is said to be the only player ever to have broken the 800-goal barrier (pipe down, Pelé), since a number of those goals came in youth team matches then considered as official games, Bican’s higher-end benchmarks have to be omitted from the record books. Some estimates even regard him scoring an eye-watering 1468 times in 918 games across all official and unofficial matches!

What is without a doubt is his talent and prolificacy in front of goal. Even when removing the more outlandish aforementioned tallies, Bican has remained on top - officially - for so long, with that 759. As documented by football historian Radovan Jelinek, via Radio Prague International, “He was a very complex player; he used both of his feet, he scored with his head, and from long and short distance shots. That’s very rare now. He was also extremely fast – he ran 100 metres in 10.8 seconds, just 0.5 seconds slower than the world record at the time.”

Having been born into poverty, Bican learned to run and to play in bare feet as his family couldn’t afford shoes (his mother would later make up for it by attacking an opposition player with an umbrella). At 12, he started playing for Hertha Vienna’s junior team, Hertha Vienna II. By the time he joined Rapid Vienna in 1931, Bican had already bagged 71 goals in 43 games.

Two years later, aged 20, Bican made his debut for the senior Austria side, becoming the spearhead of a group of players nicknamed ‘the Wunderteam’,  who reached the semi-finals of the second World Cup in 1934. It was, however, at club level that he thrived. Joining Slavia Prague in 1937, he eventually tallied 534 goals in just 291 official matches in an 11-year spell with the club which was marred by the outbreak of the Second World War besieging the continent. 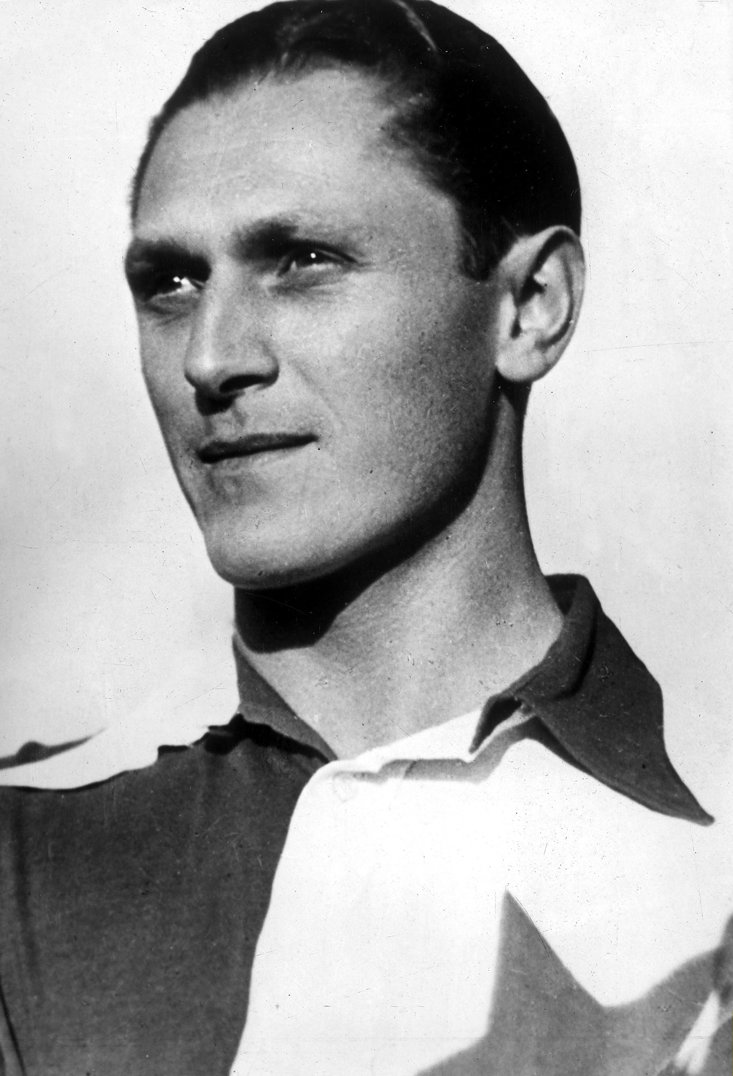 Despite that ongoing distraction, Bican received 12 top-scorer awards in his time in Czechoslovakia with Slavia, FC Vitkovice and Hradec Karalove, including one campaign in which he netted 57 goals in 26 matches for Slavia. He also finished as the top scorer in Europe for five consecutive campaigns between 1939/40 and 1943/44. Bican returned to Slavia, by then known as Dynamo Prague, in 1953 at the age of 40 and scored another 22 goals in 29 matches before his retirement two years later.

But for the war, his star may have risen still higher than his 759 goals would allow, but the instability of the European climate at the time helped to persuade him not to sign for Italian powerhouse Juventus.

Bican - who passed away in 2001 - was inducted into the Czech Football Association’s Hall of Fame on what would have been his 100th birthday in 2013. His Czech citizenship had been granted upon his move to Slavia, and at international level Bican recorded 12 goals in 14 matches for Czechoslovakia. Furthermore, thanks to his early appearances for Austria, his nation of birth, and one game for Bohemia & Moravia (in which he scored a hat-trick, naturally!) during the uncertain political times that existed throughout his career, Bican has a fairly unique honour of representing three different international sides!

In the year that marks the 20th anniversary of his death, it’s fitting that Cristiano Ronaldo’s own individual feat resurrects Josef Bican’s name from the confines of history. No matter how far ahead the apparently evergreen Ronaldo exceeds, Josef Bican should - and hopefully will -always be remembered as the greatest goalscorer of the 20th Century.