Us Sports
Features
Roberto Clemente was a diamond of The Diamond
Jack Porter
21:00, 18 Aug 2020

Everybody, everybody, wanted to be #21.

“There was something about him that was just magical. Once you see him, you’re hooked.” The curator of the museum in honour of this great sports icon, despite obvious partisanship, is not wrong.

He once hit three-triples in one game, and led the National League in batting for four years. He won two World Series rings and bagged the 1966 NL MVP award. He received twelve Gold Gloves - in a row. Oh and he served in the U.S Marine Corps in the off-season. You get the picture. Today, the Major League Baseball award in his name is now given to the player who "best exemplifies the game of baseball, sportsmanship, community involvement and the individual's contribution to his team". 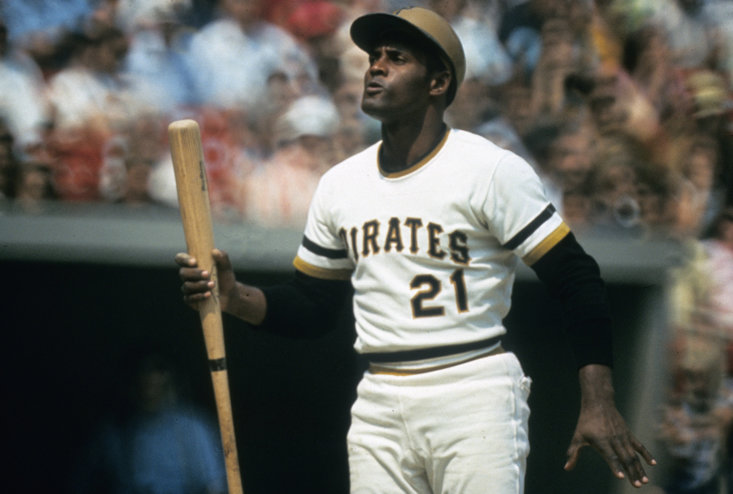 A diamond of The Diamond, it was the iconic Puerto Rican’s selflessness that robbed the sporting world of an even better human being.

It is December 23, 1972. It’s half an hour after midnight, local time. In the darkness, it begins. The ground begins to move, the roar, the sound thunderous, as if the earth itself is experiencing its own delirium tremens or evoking God’s wrath. Two hours later, ten thousand people are feared dead after the 6.5 earthquake has finished ripping through the Nicaraguan capital of Managua, with an estimated 80 percent of buildings in the city flattened. But that’s not the end of the devastation. Subsequent fires decimate the area, with electricity and water supplies are cut, meaning adequate aid is impossible. Approximately 20,000 injuries are reported, and over 300,000 people become homeless. This is hell on earth. And one man wants to enter it.

He was born on August 18, 1934, in Carolina, Puerto Rico. Aged 17, Roberto Clemente was playing for the Santurce Crabbers of the Puerto Rican Baseball League, becoming a Dodger (then still in Brooklyn) the following year, and by 1954 he was playing for their Triple-A team in Montreal. His almost supernatural talent for the game was apparent from the get-go. “Well, I said to myself, there’s a boy who can do two things as well as any man who ever lived,” said Dodgers scout Clyde Sukeforth. “Nobody could throw any better than that, and nobody could run any better than that.” 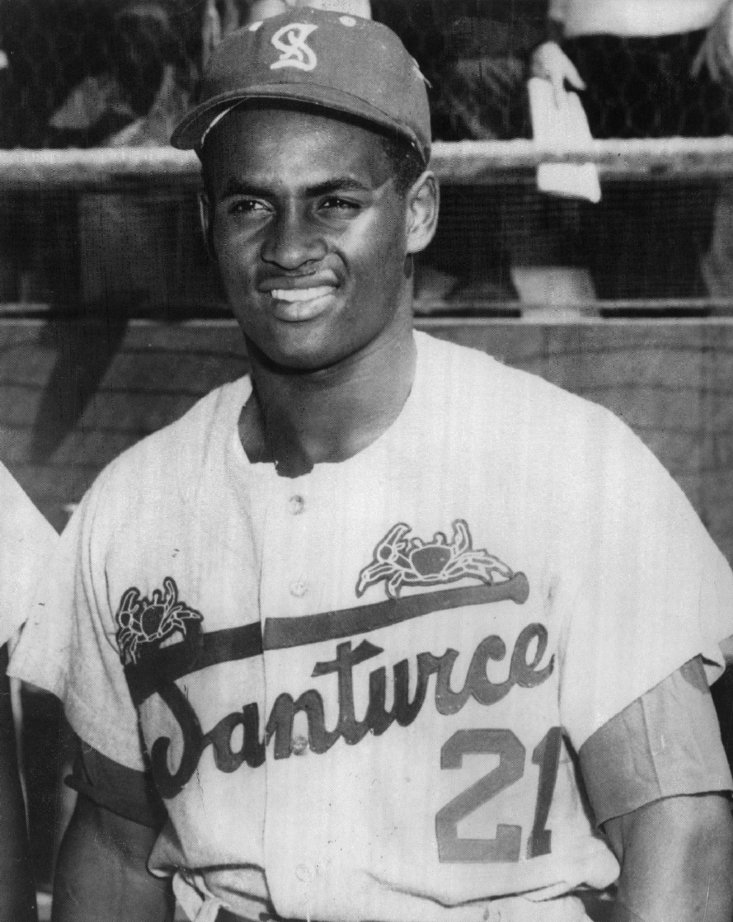 Clemente became a Pirate as the first selection of the rookie draft that took place on November 22, 1954, making his MLB debut the following April, and enjoyed the next 17 lucrative years as Pittsburgh’s jewel.  He was, by all accounts, adored by and adoring of his fans, signing autographs up until the last in line (though the frequency of his signature hasn’t lessened its value - in 2012, a high grade Roberto Clemente single-signed baseball sold for $24,000).

In 1971, the 37-year-old Clemente led the Pirates back to his second World Series, after a .310 seven-game performance over the New York Yankees in 1960. Clemente hit .414 at the Baltimore Orioles to add another Pittsburgh world title and he netted the Series’ Most Valuable Player Award. On September 30, 1972 Clemente reached the enviable milestone of a 3,000th career hit, becoming just the 11th player to reach the milestone.

Three months later, on New Years Eve, Clemente boarded a small DC-7 from Puerto Rico’s San Juan airport to Nicaragua, to assist with the relief and aid for the 1972 Earthquake devastation. The plane is out of condition, ramshackle, and in dire need of repair. But Clemente doesn’t care. His objective is to get to Managua ahead of a supply ship, to ensure the resources are distributed properly.

The 1973 New Years’ Day news bulletin broke baseball and beyond: a private plane has crashed off the coast of Isla Verde, immediately after take-off, with no survivors. The five persons onboard included the Pittsburgh Pirates’ right fielder, Roberto Clemente.

His body has never been found. 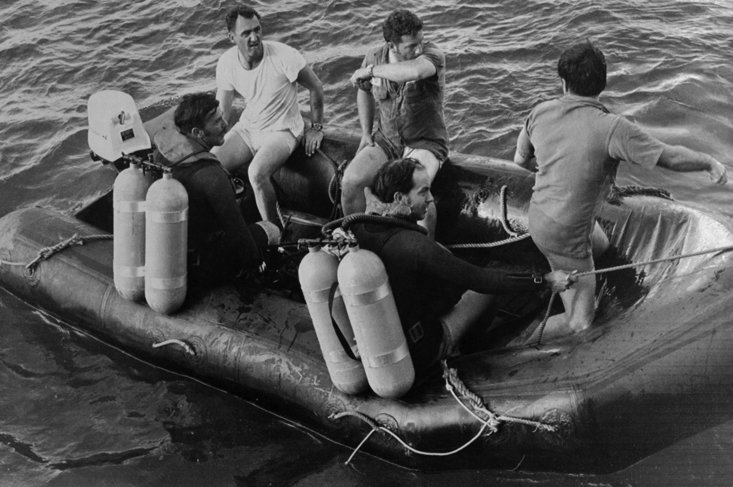 Whilst, fans, friends, and family mourned, the Pittsburgh Pirates almost immediately retired his emblematic #21 shirt. Today he has the unique distinction of being inducted into the Baseball Hall of Fame less than a year after his death, being granted the honour in 1973, in a special election that forwent the mandatory five-year waiting period. The swift, unprecedented, bypassing of jurisdiction came in recognition of what Roberto Clemente brought to the world of baseball, and truly the world. The award in his honour today, has been provided to the baseball paragon, from Willie Mays to Cal Ripken Jr, to Derek Jeter. 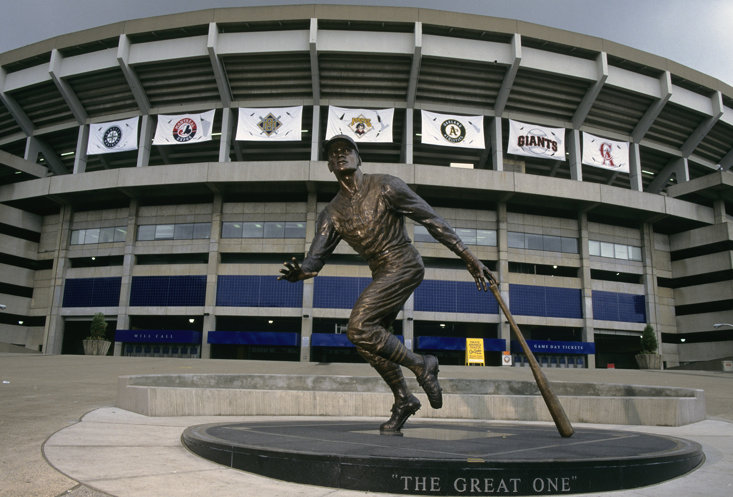