Sports
Features
Restrictive tradition stood in her way, but she didn't let that stop her
Jack Porter
16:00, 26 Nov 2020

Muay Thai kickboxing isn’t for the faint of heart. Pain is a bedfellow. An adrenaline-fuelled exhibition of punching power, tactics, and quick, sharp feet. Bruises, rib strains, muscle aches, shin pain. And that’s even before you’ve started sparring.  Many sign up, but almost as many back down. For Ruqsana Begum, the physical element of Muay Thai wasn’t the greatness test. In fact, it was the answer.

“It took me away from all the restrictions that I had in my life,” she tells The Sportsman. “It just gave me a place that was just home.”

Ruqsana was just a teenage girl from East London when she inquisitively ventured to an after-school class that was showcasing the sport to students. As one of the very few females to have shown an interest in this tiny pocket of the capital, it would be her calling and the making of the woman. Despite starting her foray into the fight world at a relatively late age - 18 - she would show such proficiency that would take her to competition in Thailand and become a World and European champion kickboxer.

But there would be opponents in and out of the ring. Facing a fighter is in her wheelhouse. Adhering to and respecting the expectations of her devout Muslim household was the real battle. Ruqsana’s story is one of an empowering athlete; one of the very few to complete and promote a terrific, standard-bearing triptych: a female icon, a Muslim icon, and simply a kickboxing icon, with her journey documented in her powerful autobiographical account ‘Born Fighter’, a publication that has been shortlisted for the William Hill Book of the Year. 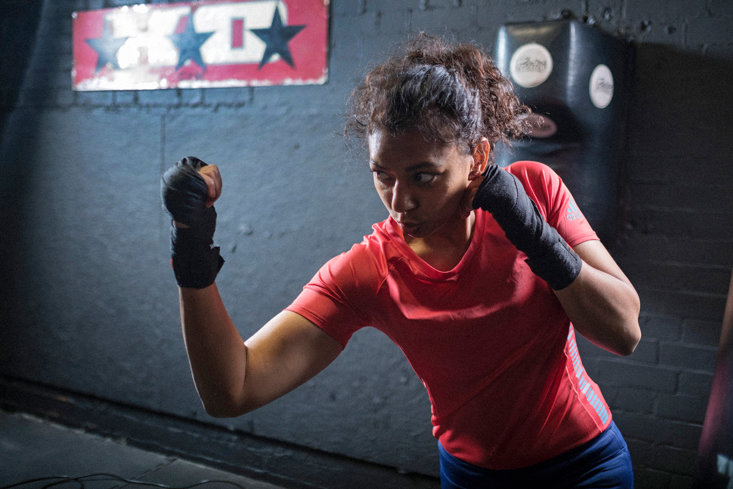 The Bangladeshi community she grew up in was strong, but for an aspiring sportswoman that could prove stifling. It was within it, however, that the spark of interest in mixed martial arts was first located, when she caught her uncle watching a Bruce Lee film. Eleven years later, Ruqsana walked into a casual kickboxing session, run by the coach of a local gym. She immediately showed an aptitude for the sport.

“I had speed and I had courage within the ring,” she explains. “I was more instinctive and it worked in my favour. I wasn’t trying to over-analyse. It was natural. I may not have been as fit as other people, but my instincts helped me outshine my training partners.” In her first competitive fight, Ruqsana was too strong for her opponent and kept being told to power down. The path to success was treadable, but had to be trodden covertly, away from her devoutly Muslim family’s knowledge.

“My parents came to this country as teenagers, holding onto their identity, and didn’t fully embrace the culture,” she explains. “I had such a strict upbringing and I didn’t know how to divert from that. When I did start it was the sport that began to challenge me both mentally and physically. I had to be 110 per cent focused. Fully, fully present.

“I was very aware that I was the only female in most sessions and was up against people a lot bigger, stronger, and older than me. But I was constantly in an uphill battle trying to get my training whilst accommodating my culture, my background and my family values. It was two different worlds, which took a long time to come to terms with.” 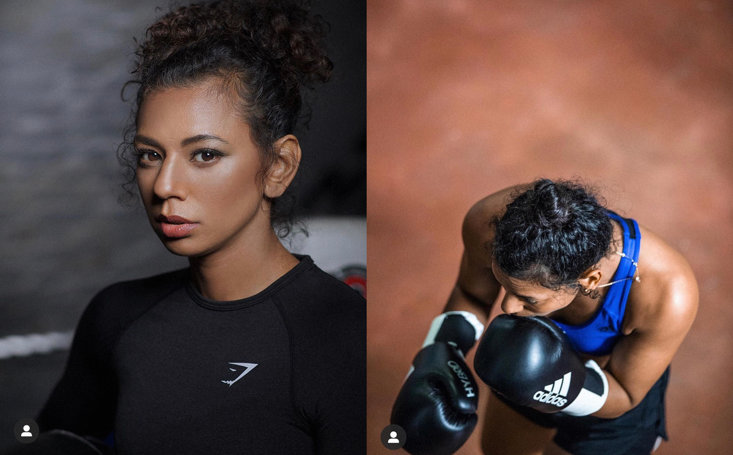 Ruqsana kept up the double-life of eight years up until the end of an arranged marriage. Being forced to be a doting wife curtailed her career. There had been the severe struggle of presenting the dual-identity of the obedient, traditional daughter, and the progressive, modern one, and it had taken its toll.

“Things looked pretty from the outside but internally I was suffocating,” says Ruqsana, “Eventually my body just rejected it. I vividly remember that Sunday morning waking up and realising this was my life. And then I fainted in the kitchen and was taken away in an ambulance. Just as I had accepted the situation, God took me out of it, and it was a relief.”

She was put on tranquilizers and sleeping tablets. She eventually divorced. Her parents felt guilt. “My GP had told them they were in danger of losing their daughter, and that scared them. At any cost, they started trying to save my life. That’s the only reason they allowed me to continue training. They didn’t say yes, or no, they just let it be.”

After a pilgrimage to Mecca, she came back to England ‘stronger’, ‘healed’. She went to the European Championships in Latvia in 2011 and won an ‘unexpected’ gold medal. While she would go on to win one of the world titles in her division five years later, Ruqsana identifies the European success as her pinnacle. This was the one which first truly justified the path she had taken and put the difficulties of the previous months in the rear-view mirror. “I went there to get rid of the cobwebs,” she explains, “I walked into the ring, no one knew me, no one gave a shit, and I walked in without fear.” 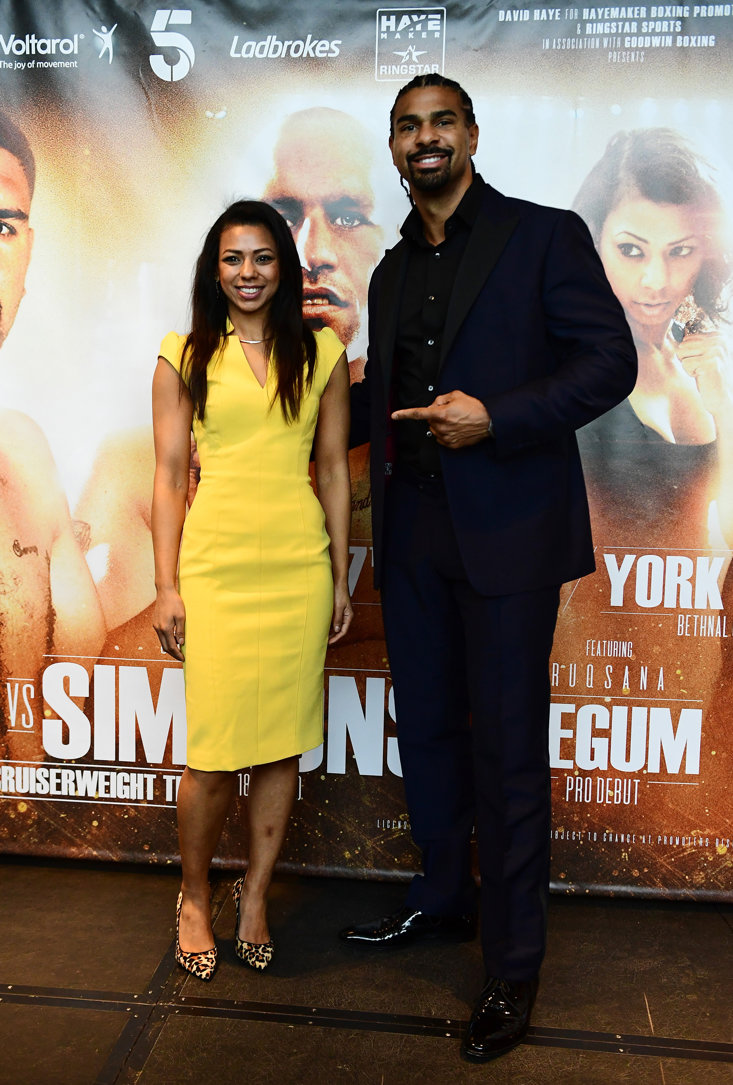 With kickboxing conquered, she has since been signed up to join the stable of former boxing heavyweight champion of the world David Haye. While the future is veering slightly away from Muay Thai for Ruqsana Begum, she retains her potent fighting instinct. “I love boxing, it’s such a different sport. I’m starting from the bottom, and it’s testing me. I’ve had to get rid of my ego, from being a world champion in kickboxing. I love the fact that I’m challenging myself and finding purpose.

Her boxing career is only just getting started, but few have fought more battles to reach this stage than Ruqsana Begum.