Rugby
Features
The annual championship is about to resume following its Covid-induced break
Elliott Bretland
16:00, 19 Oct 2020

Sons of Anarchy, This Is Us, Lost, all top notch TV drama but what else do they have in common? Two words - ’Previously On...’. That’s right, every episode starts with a recap.

For those non-binge watchers among us (a tiny minority, thanks 2020!) the trusty recap has been everything. Step away but never lose where you’re at.

This is exactly where Six Nations fans find themselves right now. Back in March BC (before Covid) rugby fanatics were drowning in the joys of Northern Hemisphere international rugby. And then, well we know what happened next, we’re still feeling it today. We take our joy where we can now, and news of the resumption of the Six Nations on Saturday 24 October is a joy to behold.

A lot’s happened since the prestigious competition last kicked off, so we’re here to bring you back into the room with our very own week by week recap. With just four games left to play, and France and England level on top with 13 points each, here’s what else happened… previously on the Six Nations...

Wales kicked off proceedings on 1 February (nine months seriously feels like a lifetime ago now) and started the Wayne Pivac era as they meant to go on with an impressive 42-0 victory over Italy. Josh Adams flew down the wing to record a hat-trick while Nick Tompkins jinked through the Italian defence to score a try on debut.

England were stunned in Paris and trailed 17-0 at the break to a youthful France side. There was hope of a stunning late comeback for the visitors as Jonny May scored a brilliant solo try but it wasn’t to be as the French hung on for their first opening game win in four years.

Ireland captain Johnny Sexton led by example, meanwhile, scoring all 19 of his nation’s points against Scotland. One game down and we were on our way. 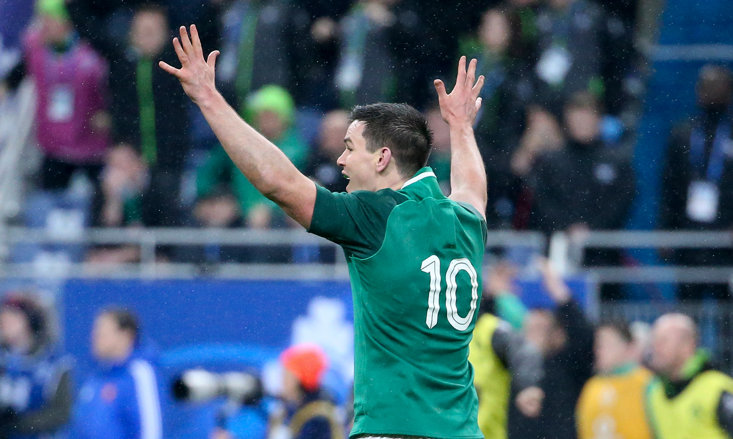 England regained the Calcutta Cup with a 13-6 win over rivals Scotland as the rain battered down and the wind swirled at Murrayfield. Tough conditions made for a slog of a battle. The scores were tied at three apiece with 10 minutes to go before Ellis Genge scored and Owen Farrell then sealed it.

At the Stade de France there was an exhibition of attacking end-to-end rugby as Italy took it to the hosts with offence clearly the best form of defence in their minds. However, it was the French, flying out the traps and scoring five tries, who won 35-22.

Ireland worked hard to make it two wins from two against a stubborn Wales, with Sexton again the shining light but at least this time his team-mates gave him a helping hand on the try front. 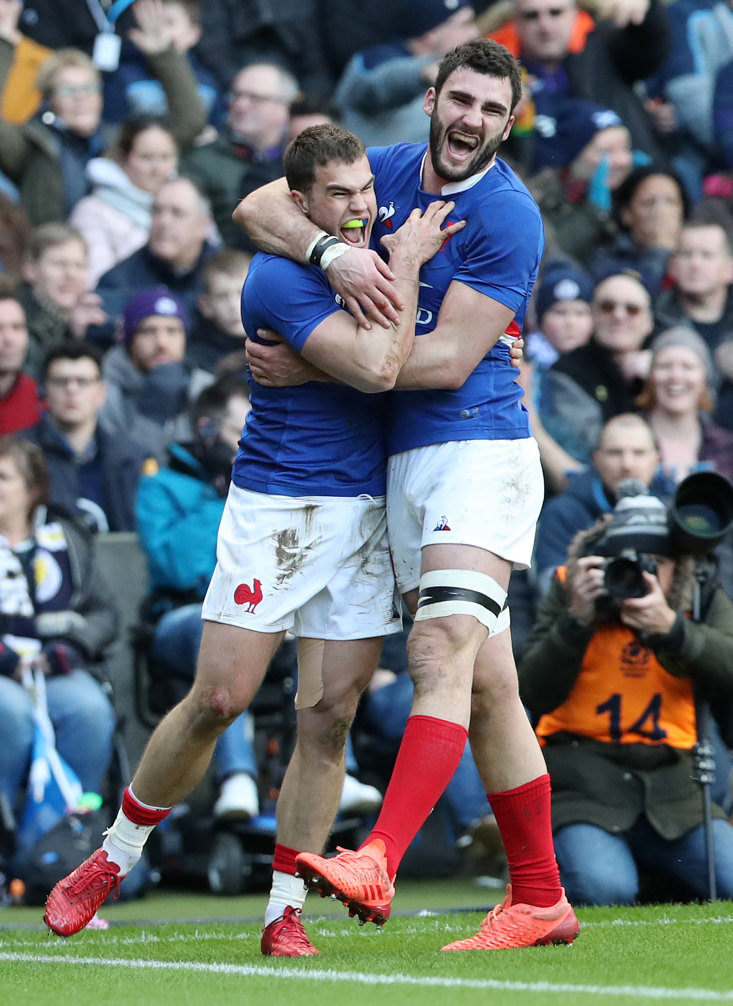 France maintained their 100% record with a narrow win over Wales in Cardiff. The Dragons knocked on the door right to the last until Camile Chat put an end to any possible fightback as the French won 27-23.

Hamish Watson put in a brilliant back-row display to thwart Italy as Scotland won 17-0 courtesy of Hogg, Harris and Hastings (try scorers, not a law firm). When in Rome, the Scots recorded their first victory of the campaign.Eddie Jones dubbed England’s clash with Ireland a titanic battle for European supremacy and his men got the job done with an impressive first half, leading 17-0 at the break. With France leading the way and despite an opening defeat to the top dogs, England were now in a position to capitalise on any slip-ups... 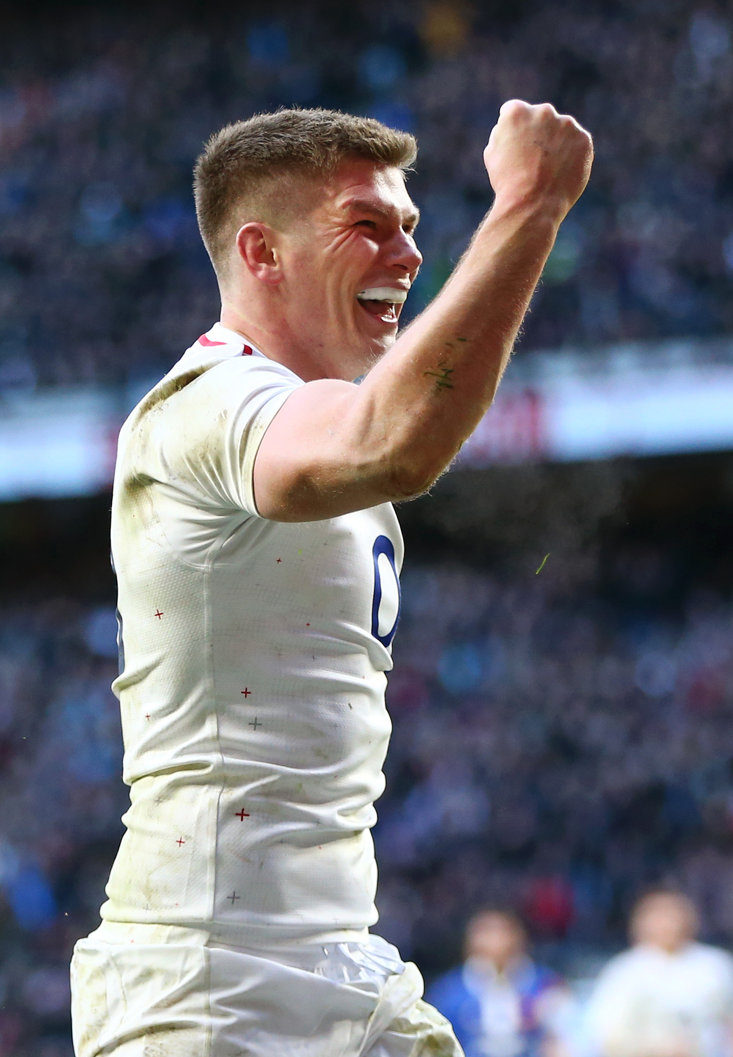 England secured their fifth Triple Crown with a tight win over Wales to mount pressure on the French despite a red card for Manu Tuilagi. Owen Farrell racked up 15 points with three penalties and three conversions to edge out the visitors 33-30. England had done their bit.

Then came the France slip-up. Scotland handed Eddie Jones’ side a lifeline with an amazing win over France at a raucous Murrayfield. Rugby briefly turned into a boxing match as Mohamed Haouas was dismissed following a punch on Jamie Ritchie, puncturing his side’s Grand Slam bid in the process. Scotland took full advantage to win 28-17.