Sports stars are highly strung people who have dedicated their entire lives to perfecting their craft and competing at the very highest level. We are talking about gold-medal-winning Olympians, England internationals and title-winning boxers, driven, win-at-all costs types of people. But unfortunately for them, being so well-trained in their sports sometimes mean their skills are left lacking elsewhere.

Take gameshows for example, a staple of British television ever since Spelling Bee came to our screens in 1938. Over the years we have seen several high-profile sports stars take to these sorts of shows with varying degrees of success. Here we’ve handpicked five of the best for you to marvel, giggle or simply raise your eyebrows at. 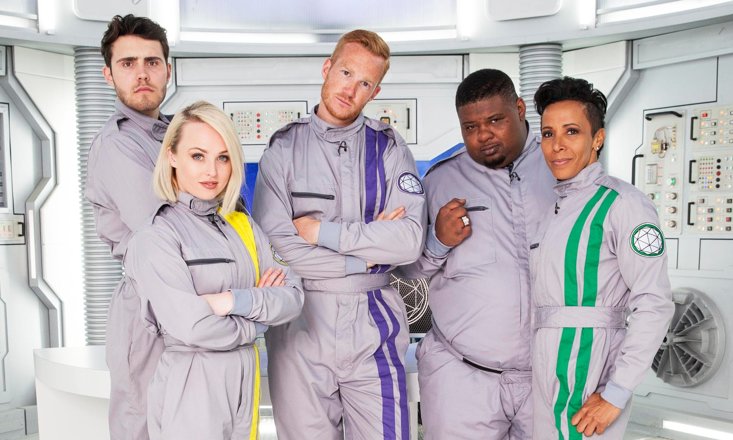 Here's our first Olympian trying their luck on a classic game show. The Crystal Maze first aired in 1990 but was brought back to life in 2016 after 21 years off the air, and boy had we missed it. The tasks are like no other, as contestants attempt to get hold of those precious crystals but run the risk of getting trapped in the caves along the way.

Of all people, you’d expect two-time Olympic gold medalist Dame Kelly Holmes to breeze through her challenge and collect the crystal for the team, but it seems she is far more comfortable on the track than in the maze. Faced with a task that required her to hook keys on a stick and try them in locks, her three-minute time limit evaporated in front of her eyes and she failed the task, escaping empty-handed with just one second to spare.

It was a happy ending, however, as the team reunited for the final game, which saw Holmes team up with Greg Rutherford to win £10,000 for their chosen charities. Top recovery, it’s what the best athletes do.

Teddy Sheringham on The Masked Singer

Okay, the bizarreness of the programme qualifies it as a gameshow. If you haven’t seen it, it involves random celebrities taking part in a singing contest, dressed up in absolutely nuts outfits - think unicorn, rubber duck, tree - so their identity is hidden. A judging panel then tries to guess who the singer is and their identity is only revealed once they are voted off. It is, beyond doubt, the most bonkers show we’ve ever seen.

When a lanky tree entered the stage, nobody guessed that behind the mask was England and Manchester United legendary goalscorer Teddy Sheringham, who lasted until episode four. Instead, with the help of some clues, the judges thought he was David Beckham or Peter Shilton, to which the Champions League winner jokingly replied: “I’m not Peter Shilton. Let me just confirm that.”

He then serenaded the crowd with his rendition of Will Young’s ‘Evergreen’ and to be fair to the striker who scored 238 goals across his career, he can carry a tune. He may have scored that belter at Euro 96, but this could well be Teddy’s greatest hit.

Sir Mo Farah on The Cube 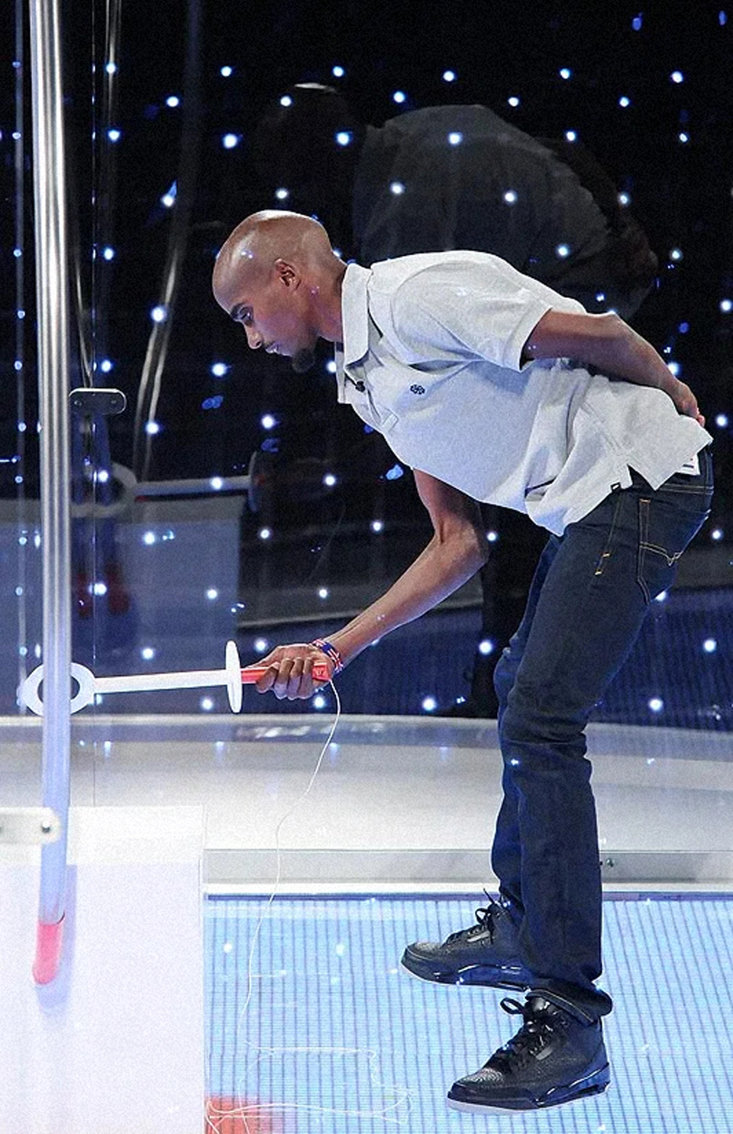 Never mind I’m A Celeb...back in 2012 Mo Farah entered one of Britain’s other toughest game shows, The Cube. Seven tricky and testing challenges lay between him and £250k for his chosen charity, The Mo Farah Foundation. To give this some context, nobody had ever beaten The Cube. Until, that is, Mo stepped up. He produced one of the finest game show performances we have ever seen to not only beat it, but smash it, taking home the top prize of a quarter of a million pounds, with six lives still intact!

His challenges along the way included shoving 20 balls into a box, a reaction time test, and an enlarged version of the classic electric buzz game. The final challenge involved the Olympic gold medalist having to step over three raised bars while blindfolded. He used only one life on the final round, leaving Phillip Schofield agasp and his family overjoyed!

A truly iconic moment in British television, but did anyone expect anything else from one of Britain’s finest Olympians?

Thom Evans on Take Me Out

Former Scottish rugby player Thom Evans made such an impact on Paddy McGuinenss’ dating show Take Me Out, that he has appeared not once, but twice! On his second attempt he came down the Love Lift to Redbone’s ‘Come and Get Your Love’ and was an instant hit with the ladies, with none of the girls turning their lights off after round one.

In the second round, he lost a few potential dates as he surprisingly revealed he used to be in a boyband when he was younger, supporting Peter Andre and Westlife! However, he had plenty of lights left on for him at the end and eventually went on a date with a delightful girl named Tabitha.

However, love didn’t blossom on the Isle of Fernando’s and now... he is going out with Nicole Scherzinger! 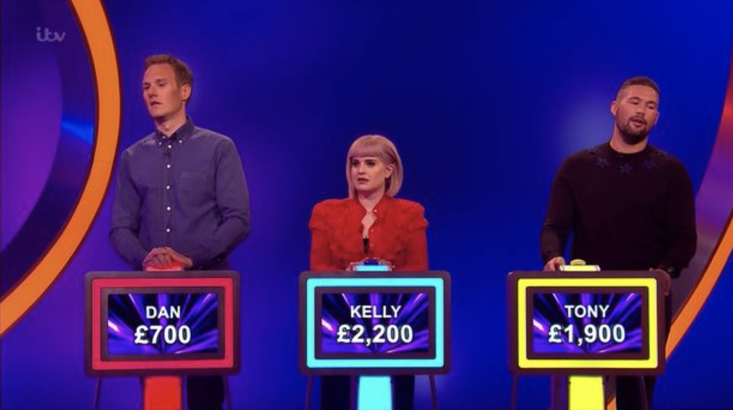 What's not to love about this? The loveable Liverpool boxer took on Mr Chips and Co. alongside Dan Walker and Kelly Osbourne and certainly delivered in laughs. He opens with “believe it or not Stephen I didn’t actually enjoy getting punched in the face for the past 20 years, it actually hurts my friend,” while several of his other quips left the audience in stitches.

At one point he pretends to storm off after giving the wrong answer, and even nearly took Stephen Mulhern’s presenting job after telling Kelly her answer was correct! Dan Walker may have made the final round, but Tony certainly delivered on the entertainment stakes and more importantly for him, was far better than David Haye when he went on the show. That’s three wins by knockout over the Hayemaker.