Now that we have finally seen the back of 2020 it is time to look to the future. We’re hoping this will be the year when stadiums are filled to the brim once more, when Covid becomes a thing of the past, and when new stars make their presence felt on the sporting scene.

With the Olympics, Paralympics, Euros and more to keep up entertained over the next 12 months, there are plenty of existing stars and young wannabes alike who will be hoping that 2021 proves to be their year. Here are five athletes, ranging from the unknown to the global superstars, who you should be watching out for this year. 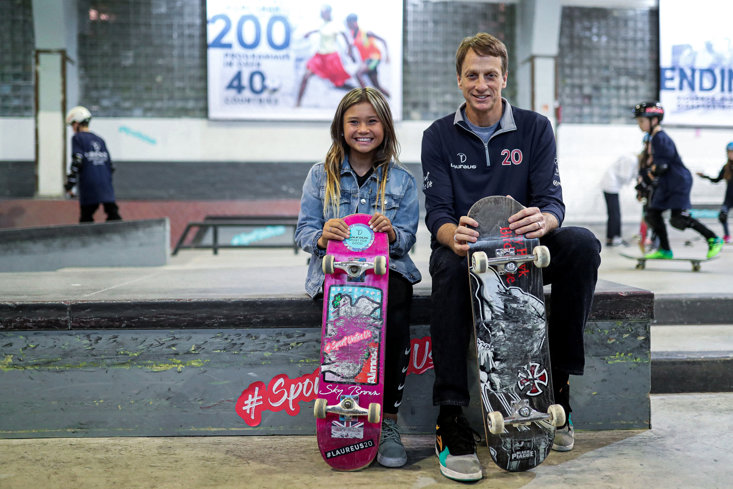 Now 12 years old, Sky Brown is a skateboarding sensation and would have been Britain’s youngest-ever Olympian had the pandemic not delayed the Games by 12 months. However, the delay has allowed Sky to develop her skills for an extra year, which could help to seal her a medal this summer. Do not be fooled by her young age, she has a serious chance of winning gold as Skateboarding debuts as an Olympic event.

Having won a bronze medal at the World Championships and become the first female ever to land a frontside 540, this extra year of development may just take her to number one. With all eyes on Tokyo, and Sky already a celebrity in her own right (she has 766k Instagram followers), she is set to explode in 2021. 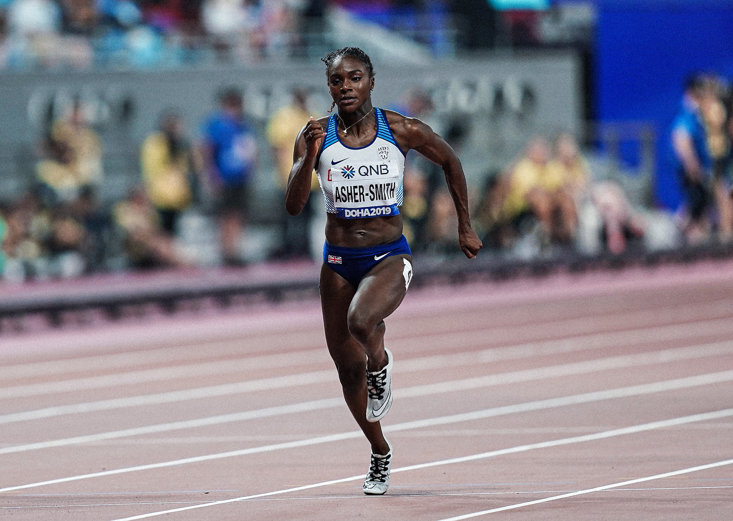 At Rio 2016, 21-year-old Dina Asher Smith finished fifth in the 200m final and took home a bronze medal in the 4x100m, but this time around things are different. No longer a raw young talent, Asher-Smith is now one of the finest sprinters in the world and she is the leading light of a dazzling Team GB.

At the 2019 World Championships she won the 200m, and came second in the 100m and the 4x100m relay. Her battle with legendary Jamaican double Olympic gold medalist Shelly-Ann Fraser-Pryce should be one of the highlights of the entire Games. Come on Dina! 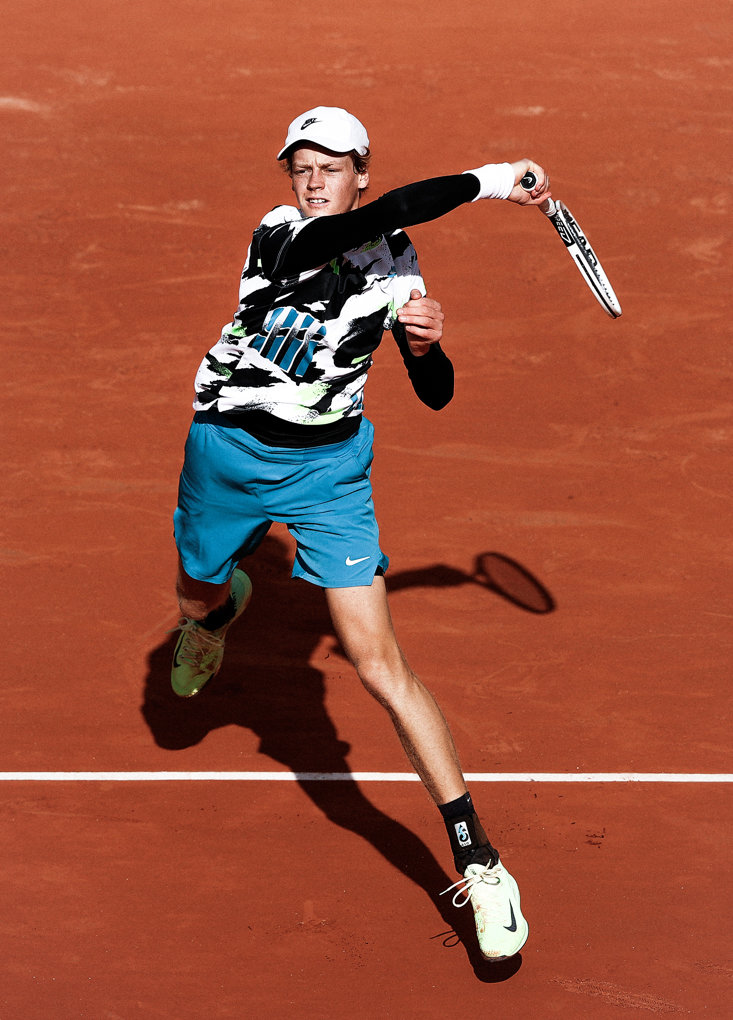 With Rafa Nadal, Andy Murray and Novak Djokovic all in their mid-thirties and Roger Federer approaching 40, tennis is looking to a new generation to take up the mantle. Our pick to watch out for is 19-year-old Jannik Sinner, the talented Italian who could make an impact at the French Open in 2021.

Currently ranked 37th in the world, he reached the quarter-finals at Roland Garros in 2019, becoming the youngest person since Djokovic in 2006 to reach the last eight. He took two big scalps before losing to eventual champion Nadal, beating David Goffin and Alexander Zverev in his best Grand Slam performance to date. Keep an eye out for this talented Italian causing more shocks in 2021. 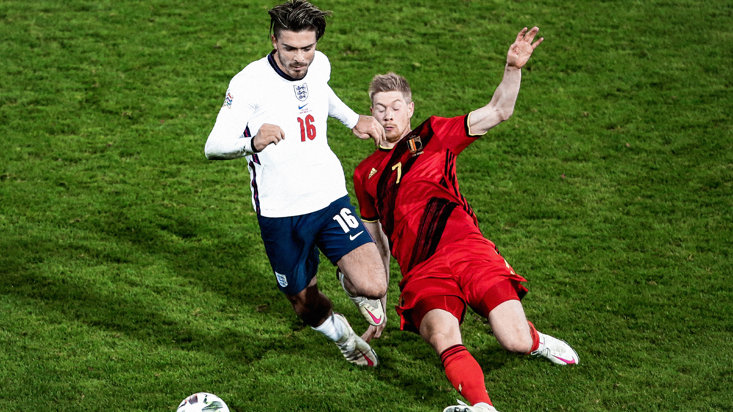 If you haven't heard of Jannik Sinner, you most definitely will have heard of Jack Grealish. The Aston Villa captain has established himself as one of the Premier League’s most influential players with his mazy runs and attacking intent, but 2021 could be huge for Grealish for one simple reason… the European Championship.

With the semi-final and final at Wembley and with a young and hungry squad at Gareth Southgate’s disposal, could this be the year football finally comes home? Grealish is almost certain to be in the squad, but we are backing him to play a starring role for England this summer and establish himself on the international stage. The spotlight is all yours, Jack. 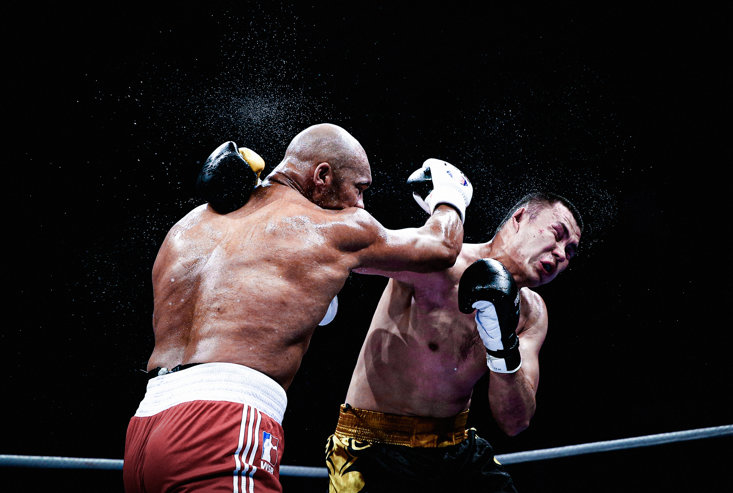 Anthony Joshua and Audley Harrison have both won gold medals in the super-heavyweight category at recent Olympics, so could Frazer Clarke emulate those two this summer? At 29 years old he is certainly a veteran in the amateur game, and has won gold at the Commonwealth and EU Championships in the past.

He will not go into the tournament as the favourite but he is bullish about his chances, plus he’s always entertaining to watch. Overlooked by the selection team in 2016 in favour of Joe Joyce (who went on to win silver), we think Clarke may have a point to prove in what could be his last chance to become a household name.