The Washington Nationals recorded an American sporting first on Wednesday night, winning a World Series in which all seven games were won by the away team. So much for home comforts!

After winning the first two encounters at the Houston Astros' Minute Maid Park, the Nationals lost all three clashes at Nationals Park before returning to Houston and clinching their first ever title with victories in Games 6 and 7. The away win streak was the first in the history of the United States' three major sports - baseball, basketball and hockey - that are contested in a best-of-seven format.

A lot is made of ‘home advantage’ in sport, but which other sporting greats have flourished away from their home stadium? The Sportsman takes a look.

Arsenal’s team of 2013 may not be the most memorable in recent history, featuring the likes of Johan Djourou, Emmanuel Frimpong and Marouane Chamakh, but this Arsene Wenger side actually went on a remarkable run of victories on the road. Following a loss at sworn enemies Tottenham in March 2013, the Gunners won all of their next 12 games away from the Emirates, beating the likes of Bayern Munich, Marseille and Fenerbache on the road in the Champions League, and Fulham and Swansea twice in the Premier League. They did need penalties to see off West Brom in the League Cup towards the end of that run, and it was the Baggies who brought their record to an end with a league draw at The Hawthorns in October. 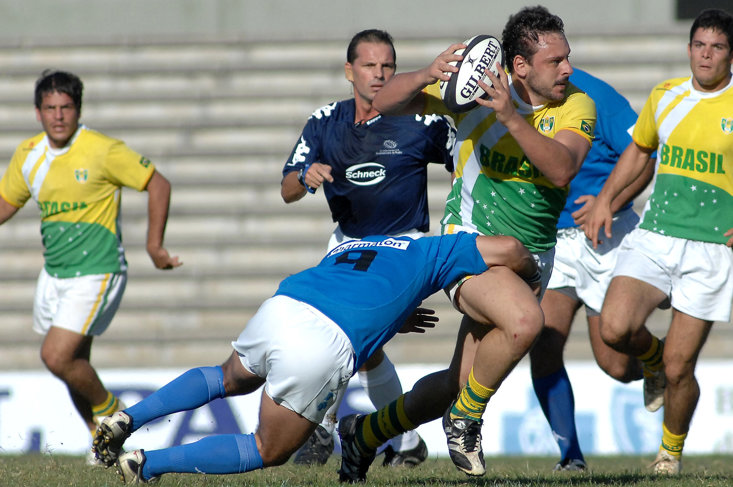 In a sport dominated by the likes of New Zealand, Australia, South Africa and England it is the relative minnows of Brazil who boast the longest winning run on the road in international rugby union history. The Tupis went on a remarkable 12-game winning run away from home between 2006 and 2008, starting with a win against Peru.

The giants of the game don’t place very well on this list, with Cyprus and Argentina being second and third having both been on 11-match winning away runs in the past.

The Washington Nationals may have won their last eight games on the road over three rounds of postseason baseball on the way to winning this season’s World Series but they have a long way to go to match the away record of the Detroit Tigers, who dominated baseball in the early 1980s. They won a simply remarkable 21 successive games on the road across two seasons between 1983 and 1984 on their way to winning the ‘84 World Series. 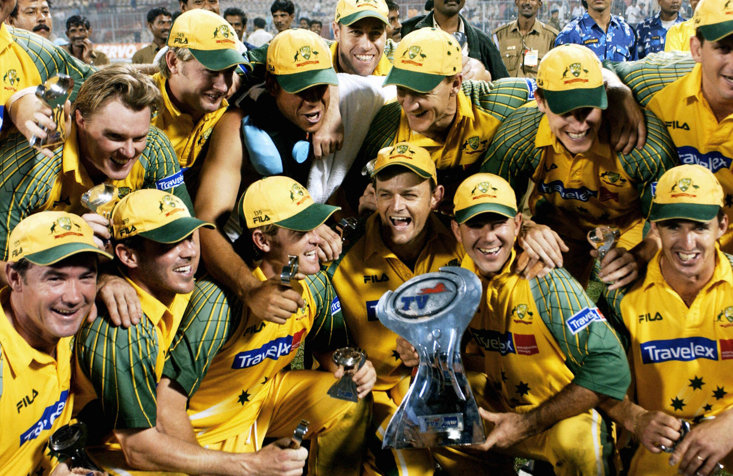 Home advantage seems to play an increasingly important part in cricket thanks to a home side’s ability to manipulate the way a pitch is prepared, but the Australia one-day side of 2003 was a remarkable outfit which would go on a staggering run away from home.

Led by Ricky Ponting, the Aussies went over to South Africa and won every game at the 2003 World Cup, beating India by a mammoth 125-run margin in the final. After that remarkable triumph, they then won four games in a row against the West Indies before their 15-game winning run finally came to an end in Port of Spain. It remains a pretty remarkable run by a near-untouchable generation of Australian cricketers.

Surely you cannot have a strong away record in tennis, right? Well the King of Clay, Rafael Nadal, has won eight matches out of eight against French players at the French Open - a tournament he has won a remarkable 11 times. He has even won 18 straight sets against French opponents at Roland Garros, last dropping a set against Paul-Henri Mathieu in the third round of the 2006 event.

Meanwhile, his great rival Roger Federer has a similar record at the Wimbledon Championships, winning seven times out of seven against Brits since being beaten by Tim Henman in the quarter-finals of 2001. Having dropped the first set to home favourite Andy Murray in the 2012 final, Federer has won 15 straight sets against British players.

Federer’s only defeat to a Brit at Wimbledon in the past 18 years came in the 2012 Olympic final as Murray grabbed the first of his two successive men’s singles gold medals.