In the 70 odd years of the Formula One World Drivers’ Championship, there have been 32 different winners. Three of them have been Australian. But there is only one Sir Jack Brabham.

‘Black Jack’ (a moniker earned from both his dark hair and his elusiveness when it came to conversation) was the New South Wales native who remains the first, and highly likely only driver to win the championship with his own Brabham BT19 racing car, a walking cane and a fake beard.

Bradham had entered into a partnership with compatriot Ron Tauranac in the early 1960s, creating Motor Racing Developments Ltd. Their Brabham Racing Organisation competed throughout the decade, with the company debuting a Brabham BT3 at the 1962 German Grand Prix. 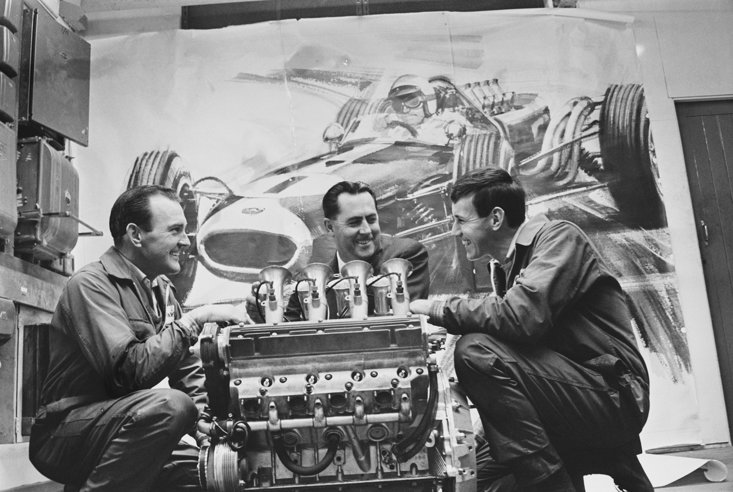 F1 introduced new rules for the 1966 season, which allowed the capacity of normally aspirated engines to double to three-litres. Team Brabham exclusively used the new Holden/Repco engine, which was based on an aluminium stock-block Oldsmobile, but was considered less powerful than other three-litre engines..

Future fellow world champion and knight of the realm Jackie Stewart took the curtain-raiser at Monte Carlo, his two-litre BRM navigating the streets of Monte Carlo. Another Englishman, the 1964 World Champion John Surtees - the only person to have achieved World Championships on both two and four wheels - then won the second race of the season.

Though he had lost the season opener at Monaco due to a failed gearbox, and also had to retire from the subsequent Belgian GP, Brabham then took the French and the British Grand Prix to put him top of the championship table. More, however, had been made of the fact that Brabham had already hit the unwanted marker of his 40th birthday: ‘Black Jack’ had been redubbed ‘Geriatic Jack’.

The fifth race of the nine-track ‘66 season was the Dutch Grand Prix, on July 24. With two top podium places already under his belt for the season, not to mention coupled with the two World Championships he had won earlier in his career, Brabham wasn’t prepared to be the shadow-lurker expected of him.

Going full Dick van Dyke in Mary Poppins, Brabham decided to sport a long fake beard and a cane which he exaggeratedly leaned on, with even his opponents having to help him into the cockpit of his BT19. 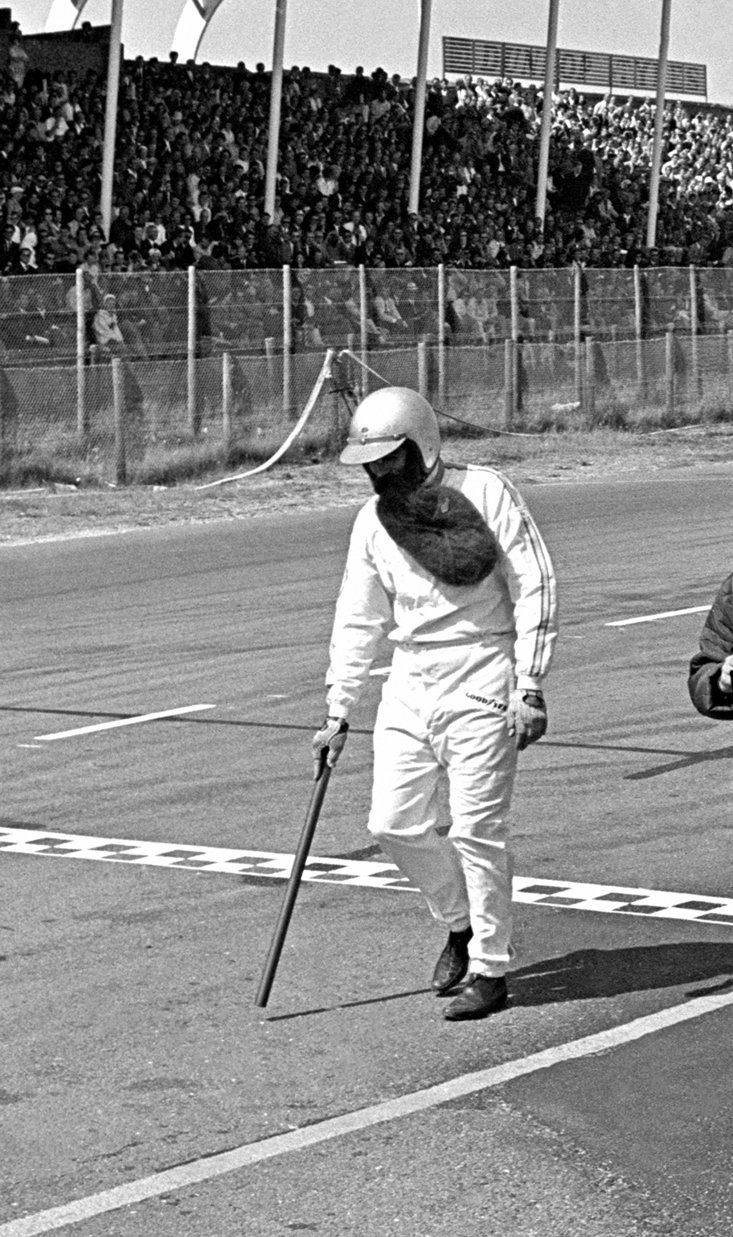 Starting off on pole with his point already half-made, Brabham flung his beard, chucked the cane and proceeded to dominate the Dutch GP. And by ‘dominate’ we mean, ‘record a 2hour 20minute victory, lapping second-place and third-place Graham Hill and Jim Clark, respectively’.

A fortnight later, a further win at Nürburgring for the German Grand Prix and Brabham had an unassailable lead. With four successive victories in his own branded car, Brabham won his third World Championship title.

Across his 15-year F1 driving career, Brabham raced in 126 Grand Prix and achieved 14 victories, the last coming in South Africa in 1970.

Sir Jack Brabham died on May 19, 2014, aged 88, the BRO was later sold to Bernie Ecclestone, and the Brabham BT19 now resides in the National Sports Museum, Melbourne. Marking the 1966 Formula One season out in the history textbooks, Brabham had become the first – and still, the only – man to win the Formula One world championship driving one of his own cars. It’s a feat that looks increasingly unlikely to ever be emulated.