Life in lockdown has proven to be a marathon, not a sprint. It’s been arduous, tiring, frustrating,

The appreciation of fresh air, however, has never been greater. People from all walks of life have now done what might have been previously unthinkable; strapping up their Hoka One Ones, getting that Garmin on, and pounding the pavement to get the endorphins flowing.

When the gates do re-open, there’ll be a considerable number of eager beavers ready to try their hand (or rather, feet) at the benchmark. The 26.2 miles. The marathons. Forget the London or the Boston events, though. You’re thinking too small. What you need to try are these brilliant bucket-list marathons for the really brave. 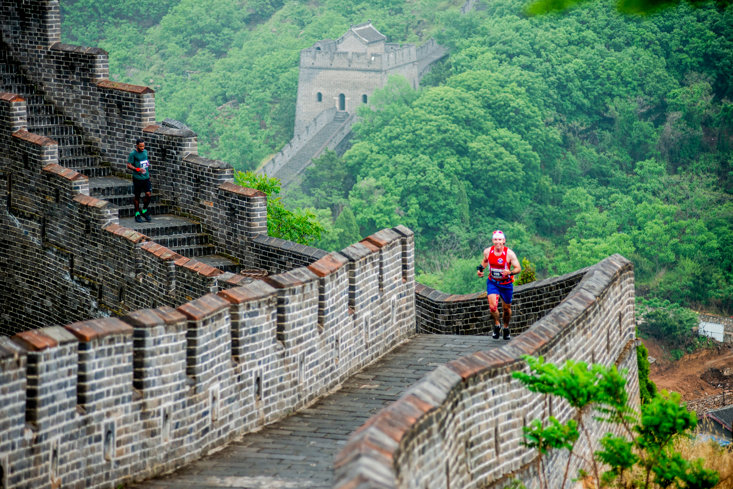 2700 years old, with a total length of 13,170.7 miles, or 21,196.18 km, equal to half the length of the Equator, the Great Wall of China is the longest feat of human engineering. Starting off in 1999 with just 350 runners from Denmark, The Great Wall Marathon has grown to become one of the best-loved races on the planet that should be near the top of any runner’s bucket list. Over 20 years later, and over 25,000 participants have crossed the finish line of the globe’s most recognisable structure.

But don’t worry, you don’t have to run all 20,000 plus km! The route takes in the Tianjin section of the Great Wall east of Beijing, with the 5,164 steps up being the notorious feature of the expedition, meaning that on average it takes runners about 50 per cent longer than their normal marathon time! 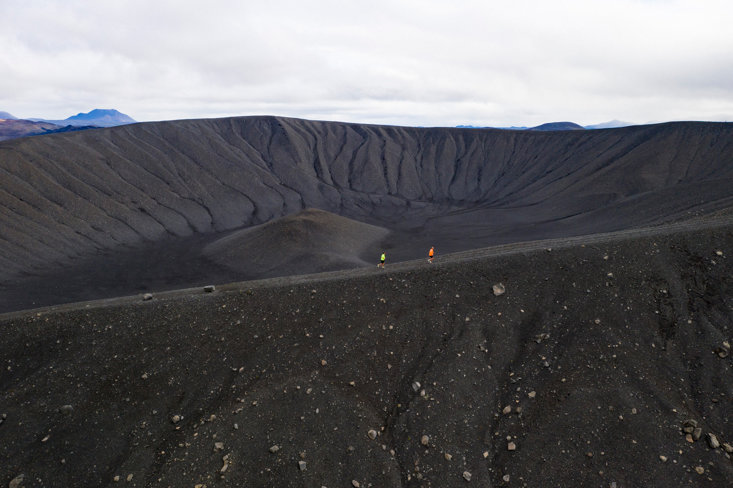 Set near Lake Mývatn, at the divergent boundaries of the North American and Eurasian tectonic plates, the Iceland Volcano Marathon route is run directly in the North Volcanic Zone. It’s a hot bed of geothermal activity with geysers, hot springs, and lava rock – what’s more, the volcanic zone is still very much active.

With the massive Hverfjall crater as the focus of the route, runners will pass through soft, black volcanic sand as they run the rim of the crater, as well as pass through the ethereal lava fields known as Dimmuborgir, or ‘Dark Fortress’, and under a wild natural arch. The route traverses a single-track trail, plains of lava rock, and several minor volcano craters.

The ONLY race that starts, finishes & runs on the Las Vegas Strip... AT NIGHT, this marathon manages to shut down Sin City. The private event takes over the world-famous boulevard for 40,000 runners to enjoy the neon wonder, starting from behind Planet Hollywood and finishing off at The Mirage Hotel and Casino.

Vegas is one long gamble, an exercise in excess and hedonism. But now exercise can be the exercise, allowing you to take in the glorious man-made sights of the entertainment capital of the world. It’s also one of the oldest marathons in the United States, having been run since 1967. 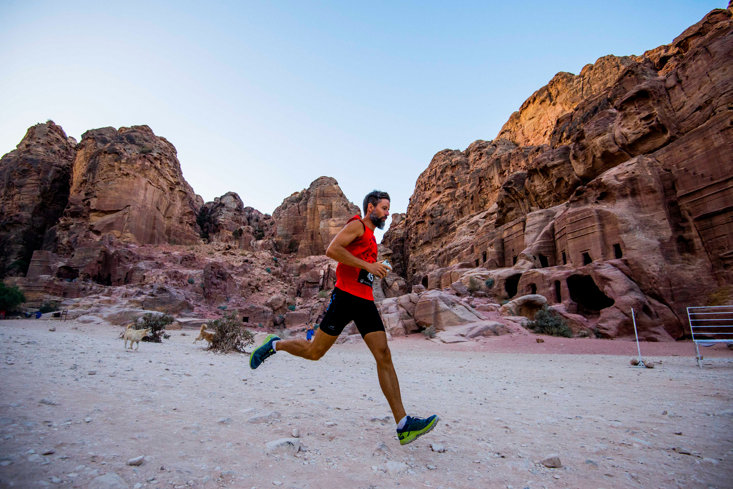 Where every budding archaeologist knows the Holy Grail is hidden, the great Ancient City of Petra is certifiably one of the new Seven Wonders of the World, lying half-hidden in the wind-blown landscape in southern Jordan, this is one of the world's most treasured Unesco Heritage Sites.

With temperatures as high as 35°C / 95°F and a hilly desert route offering very little shade, the Petra Desert Marathon is an arduous race. Participants should be ready to deal with heat, and remember - hydrate, hydrate, hydrate!

You won’t be running this one in leggings and a sweatband. This marathon is not run on land - it is run on water, frozen water, in the high Arctic Ocean. At the Geographic North Pole, you will feel on top of the world when you manage to overcome the extreme sub-zero temperatures to finish 26.2 miles in one of the remotest parts of the planet, with just six feet separating you from the 12,000-foot drop down into the deep at points.

Dubbed the World’s Coolest Marathon, 552 people from 55 countries have successfully completed the event, although it's impossible to predict winning times because weather conditions and terrain are variable from one year to the next!