Lionel Messi is the man who has taken all of the superlatives from the brain of every commentator, pundit and fan. There are no ways left to describe his talents and achievements. His skills and goals do all the talking and all we can do now is sit back in awe.

With a host of records to his name, he is on the brink of breaking yet another and is just three strikes from boasting 644 Barcelona goals and eclipsing Pele’s one club tally, which has stood for half a century. So, while every adjective has been used up, here we strip Messi back and look at the five components which make him king.

Forever, football debate has centred around one question, Messi or Ronaldo? However Cristiano once admitted, in a challenger for understatement of the century, "I would like to have Messi's left foot. His left foot is very good."

From arrowed passes, curling free-kicks and precise through balls, the playmaker boasts one of the best left pegs in the history of the game and for every ten goals he scores, eight come from that very boot, according to statistical analysis from Michelacosta.com.

Just like fellow Argentine, the recently departed icon and leftie Diego Maradona, Messi can turn on a sixpence, create space from nothing and it’s all thanks to the movement of his trusty left leg.

Boasting a personal net worth of £309m, just how valuable is the most powerful foot in the game? Well, in 2013, Japanese jeweller Ginza Tanaka cast it in solid gold with a valuation of £3.5m. For Barcelona though, he is priceless. 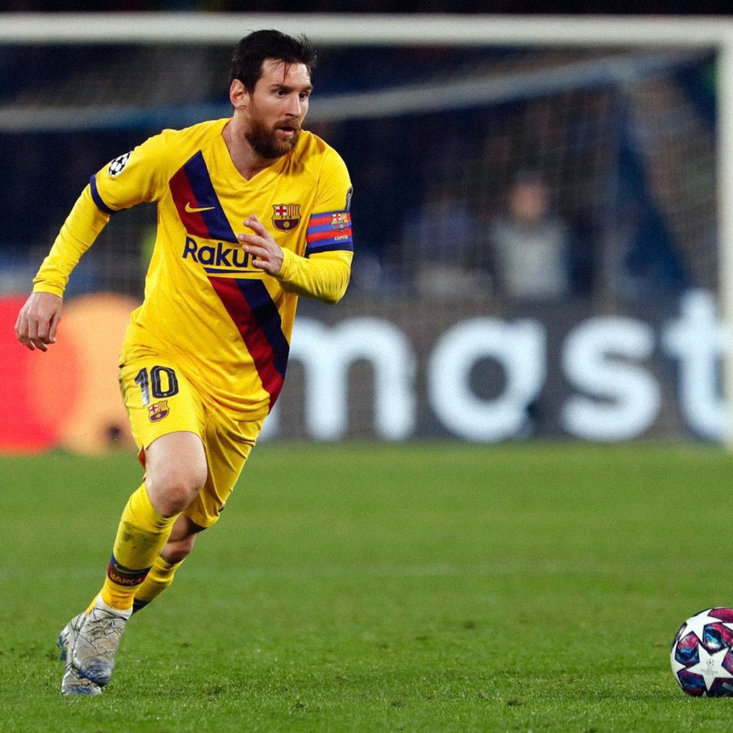 Messi boasts the awareness and laser-like precision of a superhero. One of his main powers on the field of play is his vision; he sees things nobody else can, often before they even occur. Defenders, it’s up to you, you can close him down or stand off but whatever you decide, he’s already one step ahead and has painted a masterpiece of play in his mind and will put it off with ease.

The 33-year-old has over 319 assists to his name, according to SportMob. That’s more than Kevin De Bruyne, Mesut Ozil and former team-mate Cesc Fabregas and the largest tally recorded in football since the turn of the century. It’s a gigantic amount when you consider he has also netted 641 club goals and that’s before you realise the fact that when he isn’t scoring or assisting, he is the man usually setting up the assister.

Messi is all seeing and all knowing, key to his side’s build up play. The fact he had Andres Iniesta and Xavi giving him a helping hand from midfield for so many years virtually meant Barcelona had a cheat code every time the trio started together.

“Every player who’s on the field can learn from Leo,” insisted goalkeeper Marc-Andre ter Stegen. “It’s not just about football, we’re talking about a guy that’s mentally strong. Look at how many years he’s now played at a big level, always scoring, doing the work he’s doing every day and even getting better. He just wants to make himself and the team better.”

It’s true and he is an idol to team-mates and leads by example. Dealing with the constant media glare and pressures of a fervent, demanding fanbase, and still Messi puts in supreme performances on a scarily consistent basis.

Messi’s former Barca team-mate Andre Gomes, who plays alongside Ronaldo for Portugal, explained it is their mental strength which sets them apart.

The Hunger And Desire 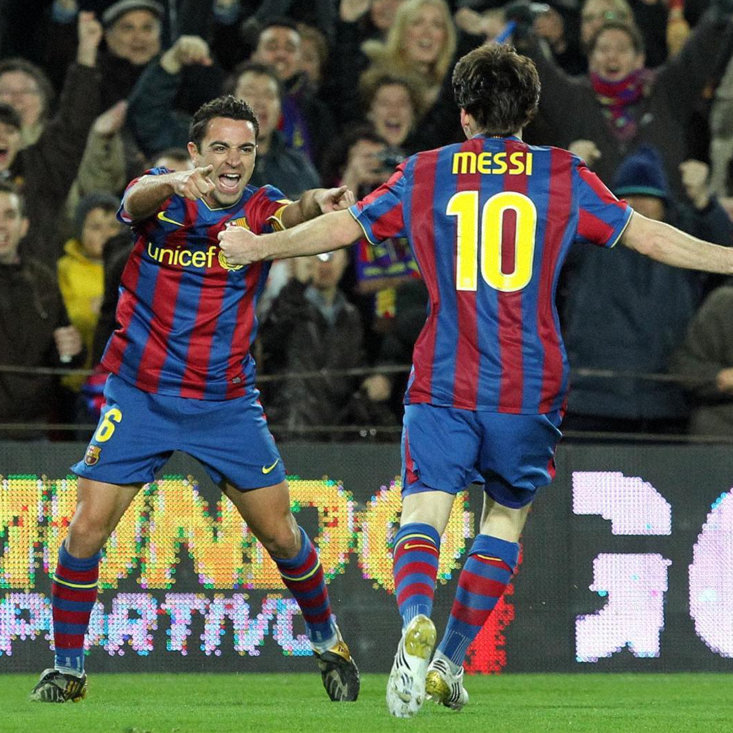 With ten LaLiga titles to his name and four Champions League triumphs, Messi is always thirsty for more.

"We have been an inconsistent, weak team. The feeling on this team is that it tries, but that it cannot get the job done,” he told Movistar after Barca failed to win the Spanish championship last season and entered a fifth season without European success.

However, despite an uncertain summer which saw him move as close as ever before to the Nou Camp exit door, he stayed put and has shown he is determined for more silverware. Sergi Roberto lauded him after a 3-0 win over Celta Vigo in October saying, “Leo is so fired up right now. He ran so much today and played out of his skin for the team. Leo looks plugged in, he's working hard and it's great he has so much desire. We're so happy that Leo is still with us and the fact he is so motivated is a huge boost for us.”

Growing up, Messi was told at a young age that he would be ‘too small to play’ football, suffering from a growth hormone deficiency. He was given injections from the age of eight, before Barcelona later paid for his medical fees to help with hormone treatment which came to an end when he was 14.

Now standing at 5’7”, it is that low centre of gravity which allows him to glide and slalom through opposition like a knife through butter. He skips and hops with such grace, he looks like a player in a computer game. Beating six, seven or eight players while being kicked like mad would be deemed unrealistic in the virtual world but he does it so often in reality.

Messi’s neat, close control and ability to turn and spin on angle while galloping forward with the ball makes it almost impossible to stop him.