Football
Features
Liverpool have yet to win when the Spaniard has started
Elliott Bretland
16:00, 28 Jan 2021

Liverpool haven’t won a game this season in which Thiago Alcantara has started, and they are yet to score in the league since his return from a knee injury. In a world of social media and instant reaction, narratives snowball and they stick.

Lauded as the ultimate pass-master after running the show for the Reds against Chelsea in September, he has since gone from hero to zero. Since his decision to duck out of the way of Bruno Fernandes’ match-winning free-kick in the FA Cup by fierce rivals Manchester United on Sunday, his influence has been cast in a very different light.

There is no doubting Thiago’s supreme talent. Boasting unbelievable technical ability, he is one of the best central midfielders on the planet, and you have to go back to 2012 - spanning spells with Barcelona and Bayern Munich - for the last time he didn’t win a league title. All this success before the age of 30, too.

But, for all his quality and experience, has Thiago become little more than a fancy hindrance in Jurgen Klopp’s team? 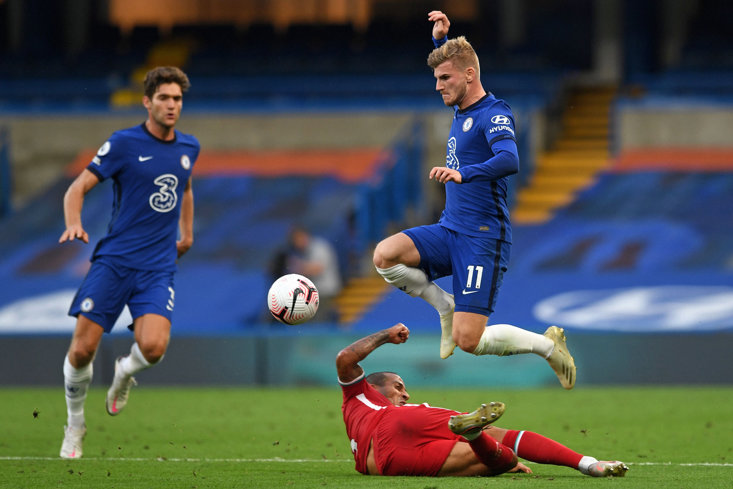 Liverpool romped to the title with 99 points last season and finished second in 2019 with a tally of 97, playing swashbuckling, frantic and ferocious football. If you dared to lose the ball against the red machine, they were gone in an instant, destroying everyone before them with hurtling counter-attacks performed with laser-like precision.

That tactic is where a player like Thiago can put a spanner in the works. Previously, Liverpool would rifle the ball forward at electric pace to the nearest man and move up the pitch like a tsunami. Thiago is different though, with a much more considered approach on the ball, taking his time to survey the pitch ahead before picking the perfect ball. It may be the optimum pass he makes, but the move is perhaps not at the right pace. Earlier this season, he was compared to a Premier League quarterback, his exquisite passing from deep dictating play. Now, though, some argue he is dictating Liverpool’s current malaise.

Former Anfield midfielder Dietmar Hamann also alluded to this recently, saying, “He slows things down and doesn't really play the way Liverpool play. Liverpool in the past have had hard-working midfielders, they were not as skilful as Thiago, but they gave the ball to Mane and Salah early. He plays a different style of football. He likes to be in possession. Liverpool were always good when they weren't in possession, won it and played quickly forward. He's not that type of player, so it will be very interesting when he does play more often now how it's going to change the dynamics of the team.” 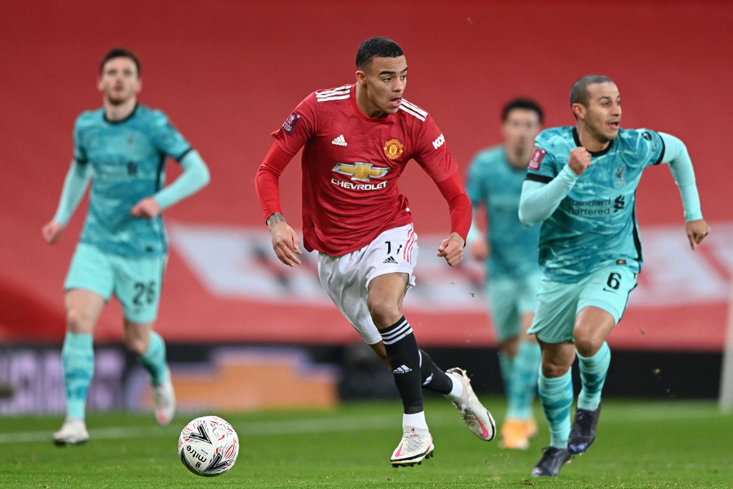 Also, Thiago doesn’t cover the ground in the same way Jordan Henderson and Fabinho would. They would patrol the pitch, swiftly filling in space left by the marauding wing-backs who are so key in Liverpool’s attacks.

With Thiago in the Premier League, the Reds have won just 16.7% of their games, averaging 0.7 goals with him and 2.5 goals without him. So, the evidence thus far suggests he is a hindrance.

However, to reach that conclusion would be to oversimplify Liverpool’s current issues. Thiago is merely a victim of circumstance currently; circumstances which have severely dented the champions’ creative juices and functionality. The backline has been decimated by injury, with Virgil van Dijk and Joe Gomez missing the vast majority of the season. 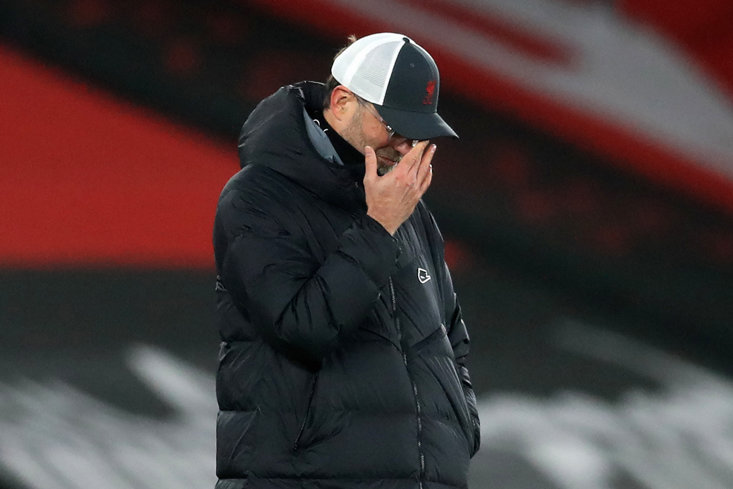 As Klopp has juggled and rejigged his starting XI, Thiago has played in the number six role, a slot which Fabinho and Henderson are so adept at filling. And therein lies the problem. As they have been reverted to centre-backs, Thiago has been pushed back too.

The midfielder would serve Liverpool so much better in the number eight role, advanced, further up the pitch and knitting moves together with the security of a defensive midfielder playing behind him, giving him the licence to pull off important passes into the final third. Thiago’s ability to see passages of play others don’t can be a serious weapon for Liverpool, but they have to use him correctly and that is only possible when they have a fit backline.

Liverpool’s defence has lost key players and it has hurt the team from back to front. Sadly for Thiago, his role is seriously affected and he’s come under the spotlight as the new guy entering a title-winning team. However, when the Merseysiders’ luck changes and the physio room isn’t so busy, Thiago might have a greater chance of affecting games in a more positive fashion.