Tennis
Features
No matter where she was born, she is quintessentially British
Simon Lillicrap
11:15, 13 Sep 2021

Emma Raducanu’s US Open win was historic. The 18-year-old became Great Britain’s first female Grand Slam champion since Virginia Wade’s 1977 Wimbledon triumph and didn’t drop a set along the way, while at her second Grand Slam she became the quickest player in history to win one of the four major tennis titles.

But despite her incredible success, people online were keen to point out that ‘she wasn’t actually British’. Codswallop. Born in Canada, to a Romanian father and a Chinese mother, Raducanu is the ideal representative for Great Britain. She came to these shores at the age of two, grew up in Bromley and joined her local tennis club at the age of six.

Every conscious memory she has comes from this country and it was Britain’s tennis clubs where she honed her skills. More to the point, who gets to decide what nationality somebody else is? If Raducanu wants to represent Britain as it is the country she feels most affiliated with, then that is her decision, and nobody else can tell her otherwise.

Also, as someone who clearly possesses immense talent and has chosen to represent Britain, why wouldn’t people want to celebrate her? Britain’s sporting history is littered with great champions that weren’t born on the island.

This summer, Raheem Sterling gave us some of the most joyous moments in an England shirt as he fired goal after goal at Euro 2020, yet there weren’t any comments about him being born in Jamaica ahead of the final. At London 2012, the country was euphoric as Sir Mo Farah won double gold, who was born and raised in war-torn Somalia and moved here at the age of 12.

Kevin Pietersen moved here at the age of 17 and was loved by England cricket fans and Justin Rose is another adopted Englishman that was born in South Africa. His success in the Ryder Cup and US Open made him the first English major winner since Nick Faldo, and he represents both England and Europe with pride. 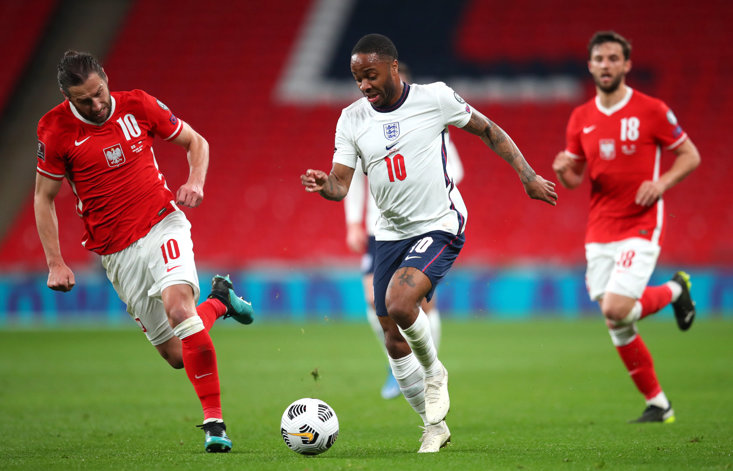 Current rugby stars Manu Tuilagi and Dylan Hartley were born in the furthest corners of the globe and are following in the footsteps of World Cup winner Mike Catt, who was born in South Africa. Do you think anybody cares where they were born when they step onto the pitch with a rose on their chest?

Quintessentially British cyclist and five-time Olympic champion Sir Bradley Wiggins, with his famous sideburns, was born in Ghent, Belgium while Tour de France winner Chris Froome was born in Kenya and raised in South Africa. But importantly, all of these great sportspeople feel British over anything else. Without getting too political, our nation should pride itself on welcoming people from all corners of the globe, who know that they can live a safe life and fulfil their potential in the United Kingdom.

In the past, immigration has produced some of our greatest living sportspeople and now Raducanu is the latest who has flourished having moved here at a young age. The line from Mancunian poet Tony Walsh from ‘This Is The Place’ resonates with the entire nation, and our attitude towards our British heroes:

"Some are born here, some drawn here but we all call it home"