Football
Features
The 32-year-old has been linked with a move away from the Emirates
Simon Lillicrap
16:20, 17 Aug 2021

“They feel unwell, that’s all I can say.”

Arsenal boss Mikel Arteta wasn’t in a chatty mood when it came to his high-profile absentees Pierre-Emerick Aubameyang and Alexandre Lacazette at Brentford and the 2-0 defeat only intensified the spotlight on his star strikers. Now it appears that we may have some insight into the real reason the Arsenal captain in particular, was missing.

He is the subject of transfer interest from Barcelona of all clubs, who are looking to offload Coutinho but find a suitable replacement to reduce their wage bill. That deal seems unlikely but there's no denying the Gabonese forward could move on this summer.

For Arsenal, selling their captain and talismanic striker could actually provide a boost to the club. Given Arsenal’s apparent lack of depth we saw on the opening day, this may sound ridiculous, but Aubameyang’s value has declined rapidly. According to transfermarkt, he was valued at £63m in December 2019, 18 months later than has dropped to £22.5m and he is no longer the valuable asset he once was to the Gunners.

In 2018/19 he shared the Golden Boot with Sadio Mane and Mo Salah having bagged 22 league goals, and he followed that up with the same total in 2019/20. Last term, he scored just ten times in 29 appearances as injuries started to disrupt the 32-year-old’s form.

He is Arsenal’s highest-paid player, earns nearly £350k a week with bonuses having signed a new three-year contract last year. In fact, his new deal was the most lucrative in Premier League history for a player of his age. But are Arsenal this season going to get value for money out of their star man? Probably not.

You can see why they offered him such big money, given his contract was up at the end of the season. For years, Arsenal have lost their best players at completely the wrong time. Robin van Persie joining Manchester United handed their rivals the title and saw the club take a huge backwards step. Alexis Sanchez’s swap deal with the same club that saw Henrikh Mkhitaryan move to the Emirates was a move that didn’t work out for either party and the Mesut Ozil debacle ended sourly, as they lost him on a free. 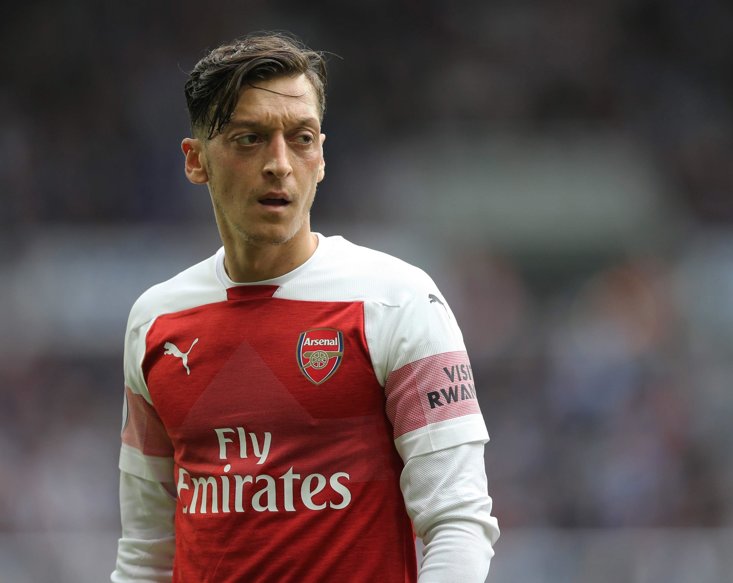 Potentially the Ozil situation is the one they must learn from in this regard. He was a top class player for the club who was rewarded with a giant salary when he was past his peak. The situation turned out to be a nightmare for the Gunners as they ended up paying £350k a week to a player who wasn’t even getting selected for various issues.

Another mega-wage, another player past his best and another who doesn’t seem to be getting on harmoniously with the manager. Selling, or even swapping Aubameyang at his current age makes the most financial sense for the club, and could improve them as a footballing outfit.

Coutinho is the name that has been touted about as Barcelona look to reduce their debts by getting his mega-wage of their bill, but he turns 30 next year, and his wage would surely match that of Aubameyang’s, if not exceed it. The Brazilian, for all his obvious talent he showed at Liverpool, has stagnated since his move to the Catalan giants and it would be another expensive risk to bring him to the club.

There are better options available, but this deal may only go through if Arsenal take Coutinho and his wage off Barca’s hands. For the Messi-less club, signing Aubameyang is absolutely non-sensical. A 32-year-old with no resale value? Fits perfectly with the transfer policy that has seen them accumulate £1bn worth of debt.

For Arsenal though, it could be the perfect opportunity to get Auba off the books.