New Order’s impact on style, culture and music cannot be overstated. With chart topping hits like Blue Monday and True Faith the band dominated the airwaves throughout the eighties and spearheaded the Manchester rave scene through Factory Records and its brain-gulping nightclub, Hacienda. As the kings of style and culture thirty years ago, with thousands flocking to dance to their unique electronic sound, it makes sense that today, they have teamed up with the leaders of style and culture in 2020, adidas. The two powerhouses of music and fashion have come together, and it’s all been made possible by the band’s long-time friend and designer Gary Aspden. 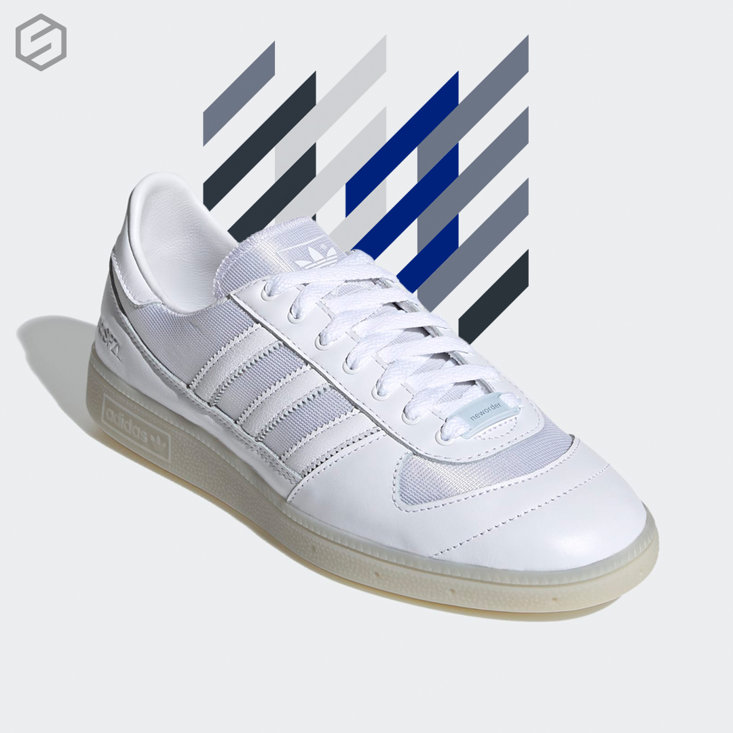 Both New Order and the sports brand have had such a massive impact on so many generations in the last 35 years, from what people wear to the music they listen to that the band’s signature style will feature on the latest Spezial trainers. As Aspden says, the music and look were the fabric of his early years and so many like him. 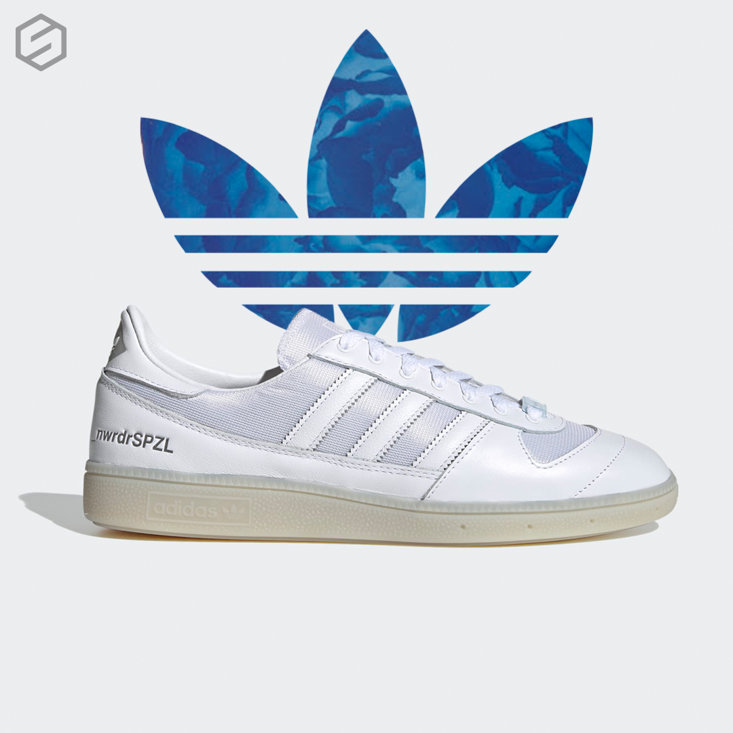 These new sneakers will be adorned with the three-block New Order ‘Tour’ graphic as well as a co-branded sign-off. This will be the second seasonal release after last week’s Fall/Winter 2020 unveiling. Founder of the band Bernard Summer, who also teamed up with another Manchester legend, Johnny Marr, as part of Electronic, currently wears the Wilsy SPZL on stage and is leading the way again for fans young and old with Aspden creating a fresh, premium all-white version. As well, eyelets have been added to the design along with reflective laces and interchangeable lace jewels in a variety of colours. 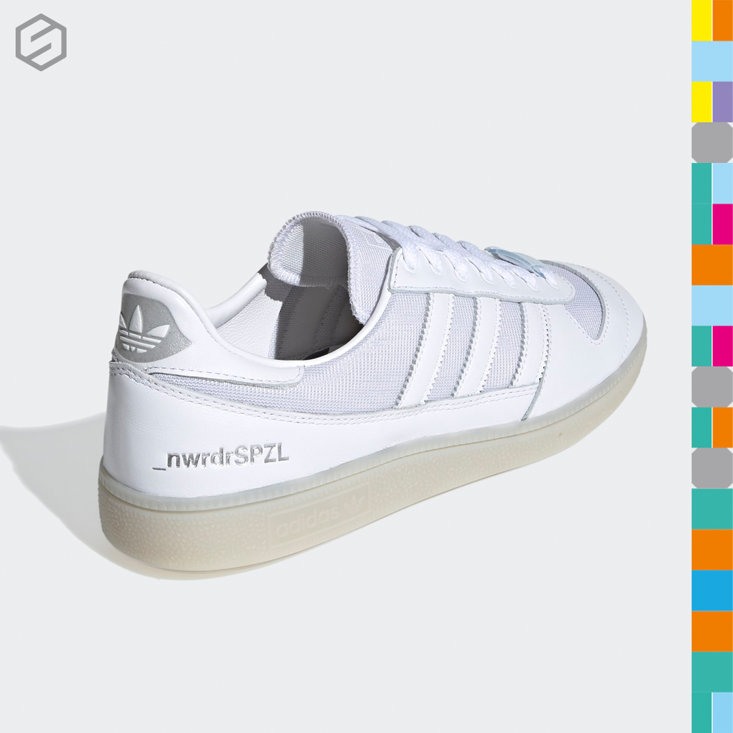 The idea for the collaboration stemmed from Aspden working on iconic adidas pieces in British Culture through the years and going to see the band live in Turin. From there, the two were merged together for a mighty mash-up of trainer culture and music nostalgia. 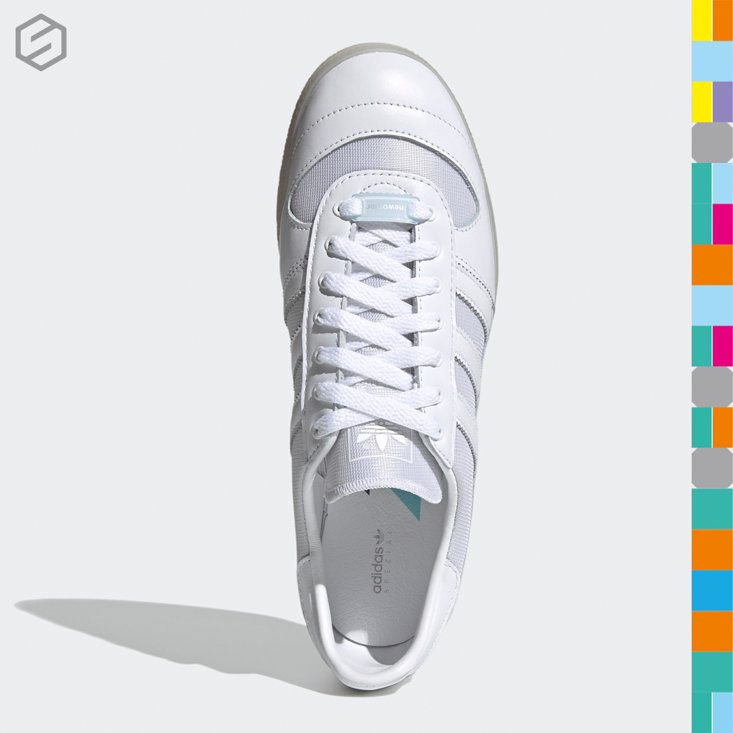 “New Order has been a massive influence on me since I was a youth,” Aspden told Hypebeast this week. “I grew up with their music and their aesthetics and since getting to know them over the past twenty years or so I would add to that the fact that they are good people. Even before my years of being a regular at the Hacienda, I was listening to their music – they were part of the fabric of the culture I grew up with and still are’. 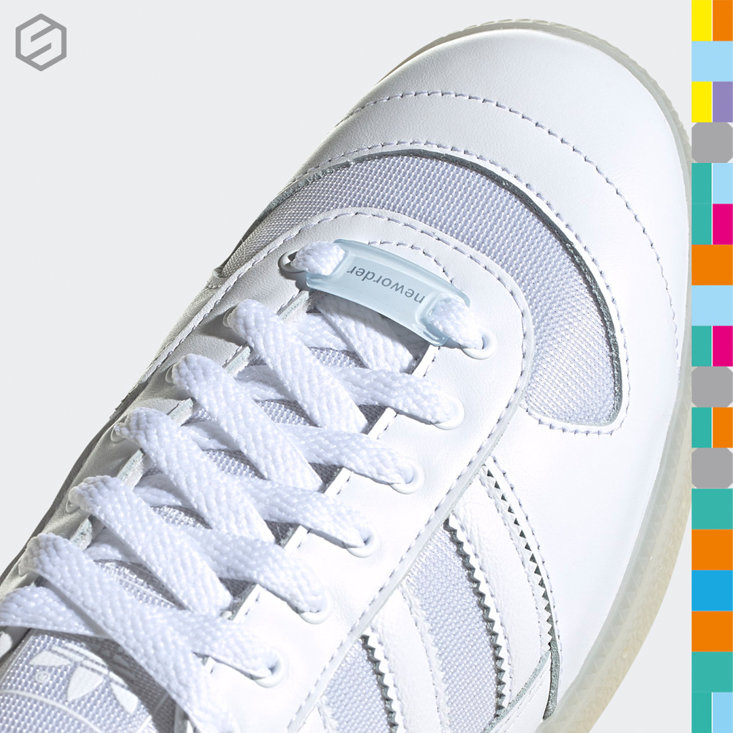 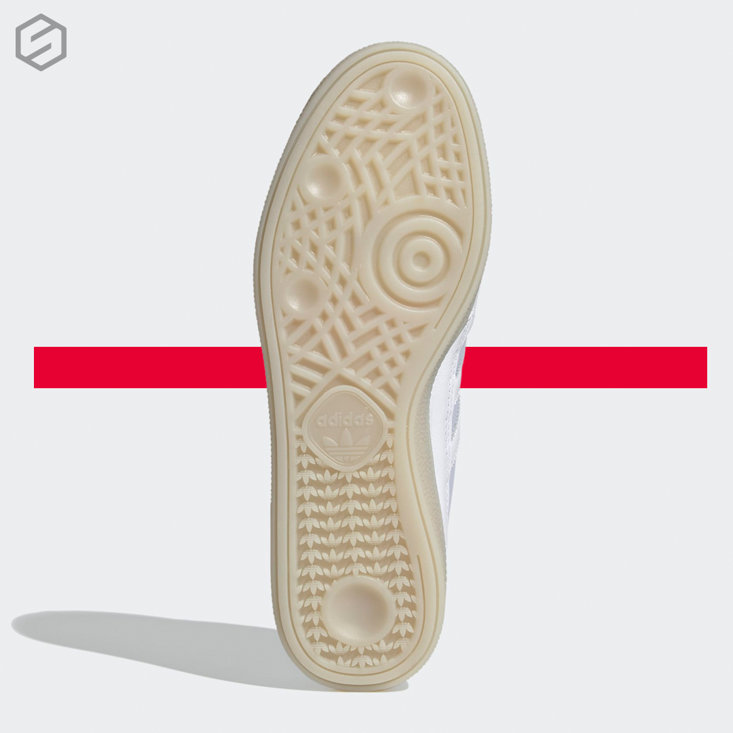