When Polish video game developer CD Projekt Red released The Witcher 3: Wild Hunt on consoles back in 2015 it became not only an instant classic, but one of the biggest and most celebrated video games ever, launching to widespread critical acclaim and selling a whopping  28 million copies worldwide. Now, gamers everywhere are salivating in preparation for the studio’s next project, a game that promises to be every bit as epic as the one that came before - ladies and gentleman, get ready for Cyberpunk 2077.

For those of you who’ve been living under a rock Cyberpunk 2077 is a neo-noir action RPG that is widely expected to be the game of the year and after multiple postponements, it is finally set to release on November 19. It’s not just the video game industry that’s excited for Cyberpunk though, even adidas want in on the action. 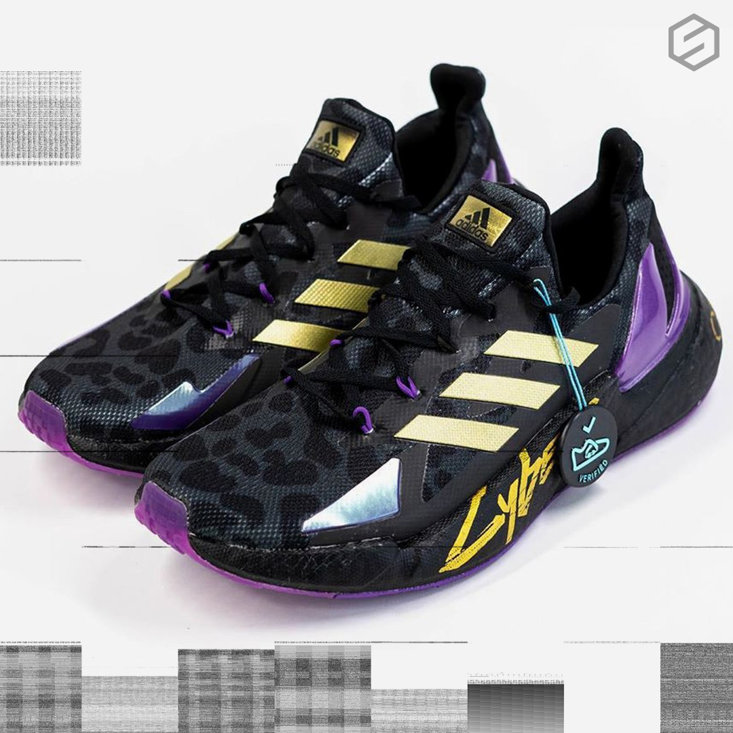 The sneaker powerhouse haven’t officially unveiled these bad boys yet, which are remasters of the uber hi-tech adidas X9000L4 Boost running shoes covered in a Cyberpunk 2077 theme. But the images were posted by collector solebyjc over on Instagram, who often receives sample pairs of shoes ahead of their release dates, meaning there’s real weight behind the rumours.

The Cyberpunk 2077 X9000L4 boasts a patterned upper, with the triangular detailing. At the bottom, adidas' signature Boost midsole can be found tagged with gold "Cyber" and "Punk" branding. The ever-present Three Stripes on the side also come in gold, while the heels are emblazoned with additional gold branding that reads "Neural Connection Status: Active". Count us in. 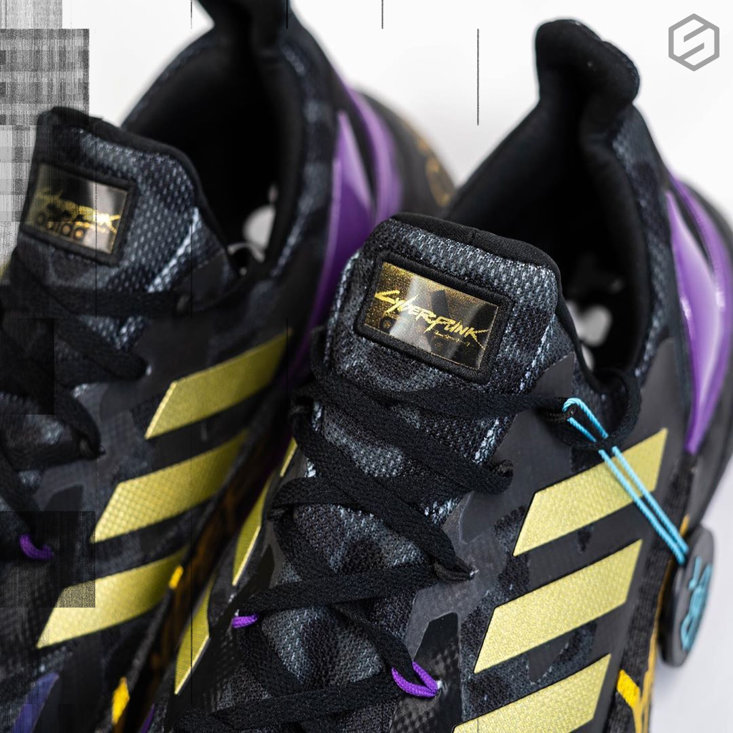 This isn’t adidas’ only venture into gaming recently with the sportswear giant also signing Tyler Blevins, aka Ninja, making him the the first pro gamer to officially get on board with the brand. Fellow gamers, we’ve come a long way. 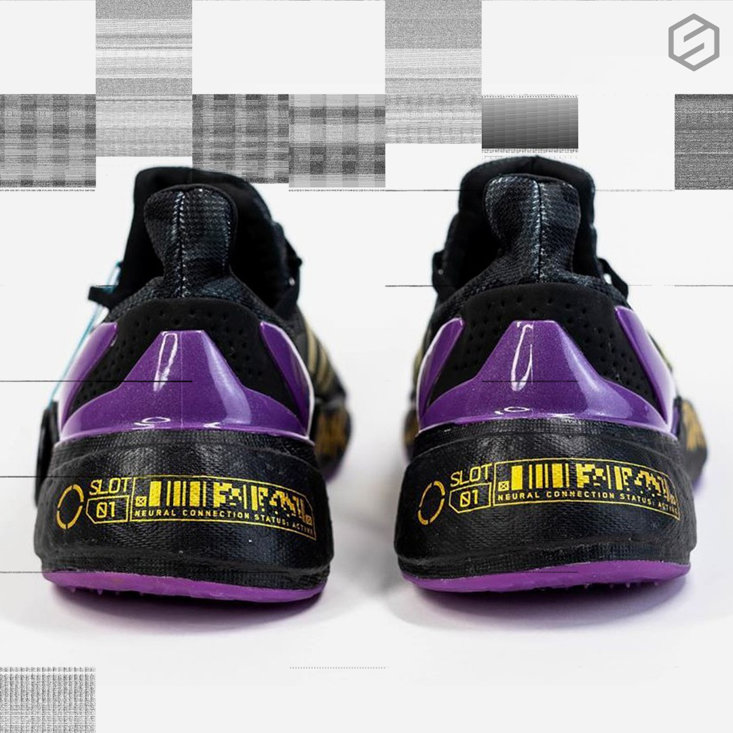 There’s no release or price available for the Cyberpunk 2077 X9000L4 yet but expect more information before the release of the game on PS4, Xbox One and PC on November 19. If you haven’t heard of Cyberpunk yet, you definitely will in a month’s time.