It’s hard to believe it but it’s been 30 years since a young Will Smith was jettisoned from West Philadelphia, where he was born and raised, to live with his Auntie and his Uncle in Bel Air and subsequently had his life flipped upside down thanks to that one little fight with a couple of guys “who were up to no good, trying to make trouble in the neighbourhood.” 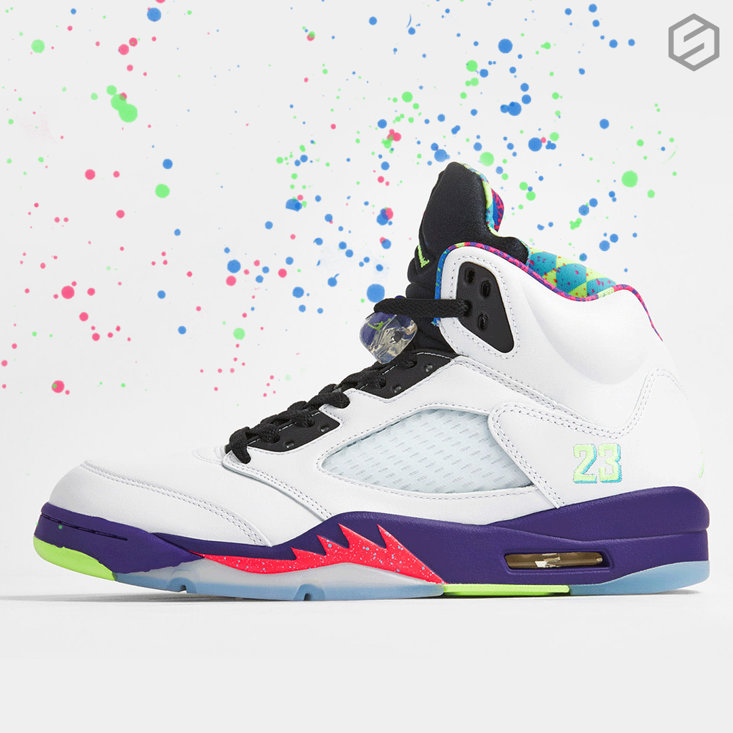 That’s three whole decades that the Fresh Prince has been a style icon and the release of the latest Air Jordan 5s, dubbed ‘Alternate Bel-Air,’ are proof of that because these could be the freshest kicks ever produced by Nike and ‘His Airness.’ 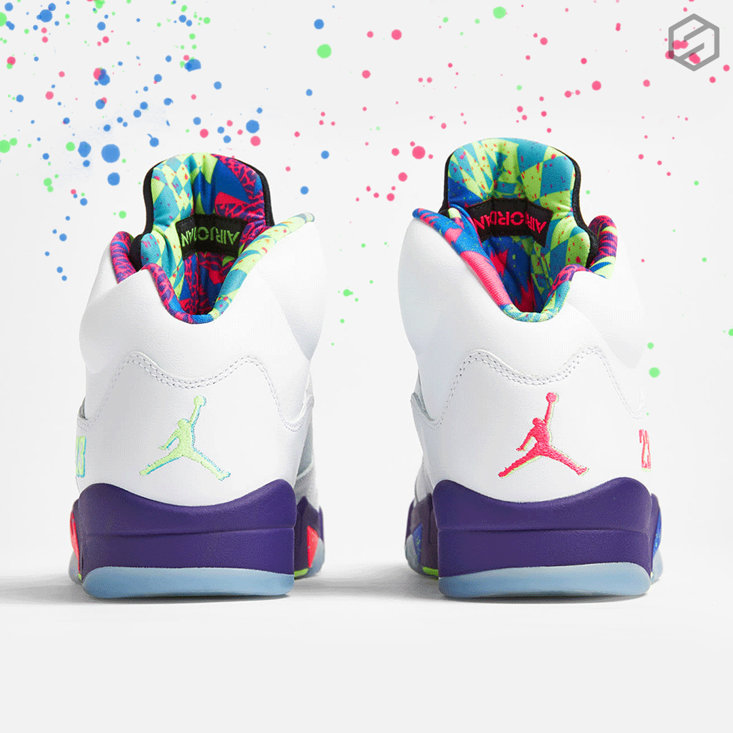 Fuelled by 90s nostalgia, the ‘Alternate Bel-Air’ is a remaster of the original Fresh Prince-inspired Air Jordan 5s simply titled ‘Bel-Air’ back in 2013, which were inspired by the pair adorned by the Prince in the comedy’s opening credits. 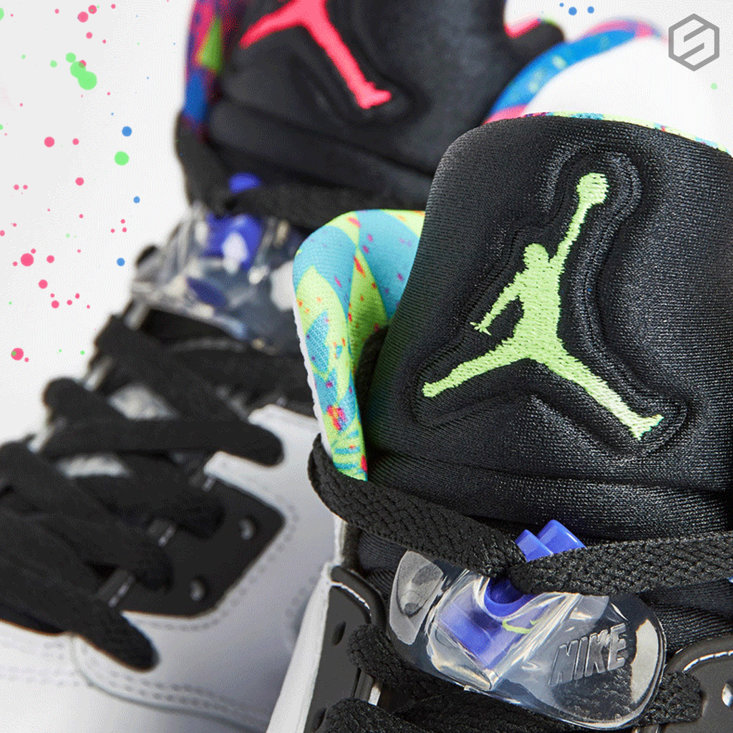 Being released in a “Ghost Green” colourway, it features a white leather upper and neon-coloured accents throughout. The geometric pattern on the collar lining is an obvious nod to the funky stylings surrounding The Fresh Prince of Bel-Air. The ever-present Jumpman logo appears on the tongues and heels appear in two different colours, while “23” is embroidered on the side.

Just last week it was announced that The Fresh Prince of Bel Air was going to be soon rebooted as a gritty drama for modern audiences, much to the dismay of fans everywhere, sending Twitter into meltdown - fortunately, for those of us who were raised watching Smith’s exploits with the Banks’ family, the original will live on in this lovingly crafted tribute to one of the most beloved shows of all-time. 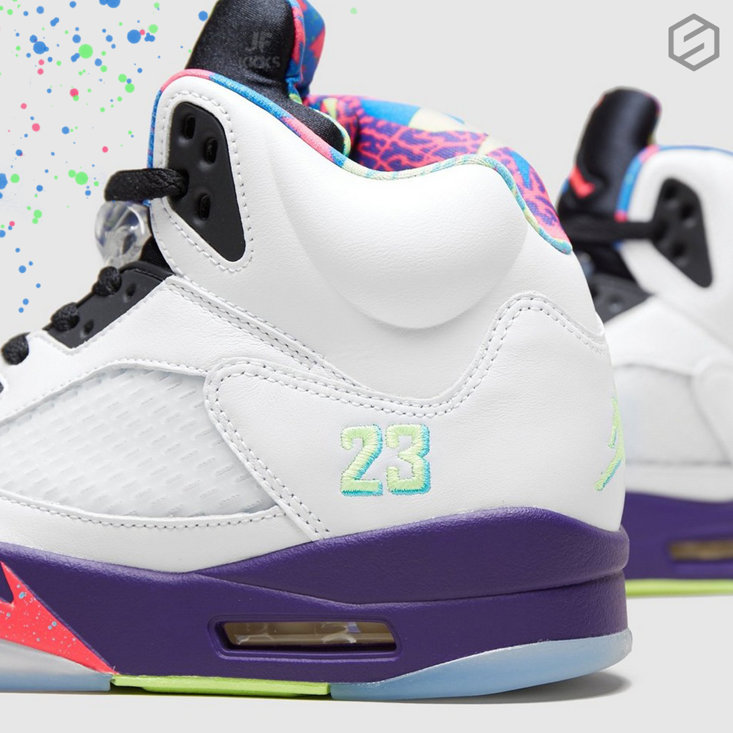 Priced at $190 USD (roughly £145 in the UK), the Air Jordan 5 “Alternate Bel-Air”/”Ghost Green” is set for release on Nike SNKRS and at select retailers from August 15.