Style
Set for release in January, the Spring Air Jordan Collection is a blast from the past
Elliott Bretland
09:00, 25 Nov 2020

It was at the 1992 Olympic Games in sunny Barcelona that Michael Jordan and his United States team-mates were dubbed the ‘Dream Team’. With future Hall of Famers and NBA stars making the squad, they won gold and were hailed as the ‘greatest collection of basketball talent on the planet’.

Now, almost 30 years later, a dream line-up of sneakers are set to hit the shelves. While 2020 has been different to say the least, we’re guaranteed a fine start to 2021 with the release of the Spring Air Jordan Retro Collection. 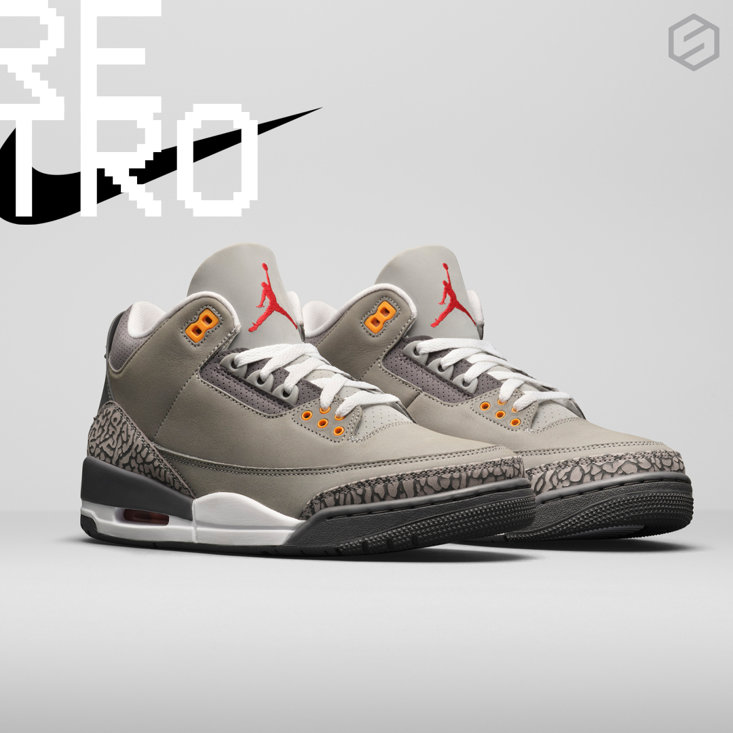 Sneaker fans have been spoiled, with a total of 11 trainers to choose from with this new offering. There will be fresh, modern takes on the Air Jordan 4 (first released in 1989, the year Jordan made ‘The Shot’ for the Chicago Bulls against the Cleveland Cavaliers in the NBA playoffs) and the Air Jordan 5, which originally dropped in 1990, and will prove to be a slam dunk hit with lovers of retro kicks. 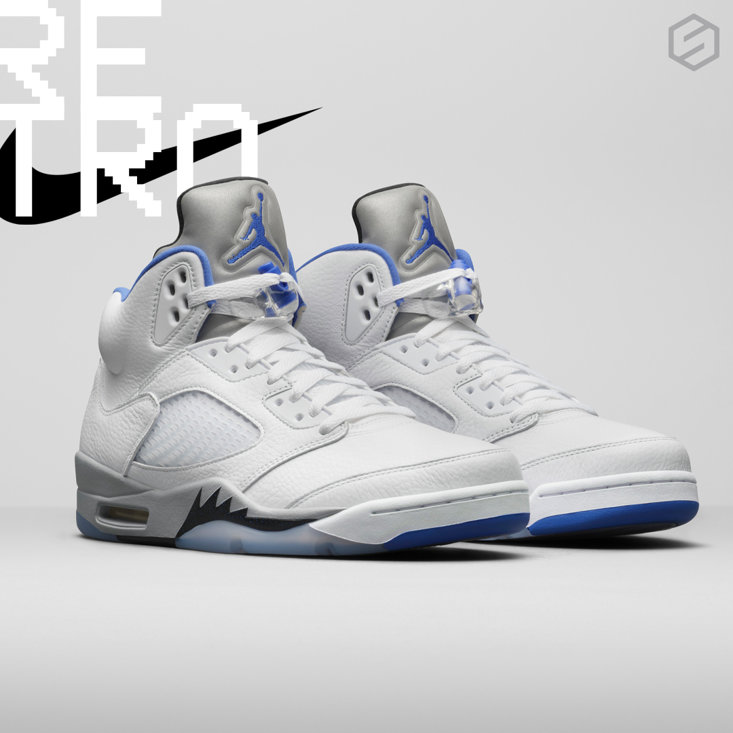 As well, there are three new styles of the Air Jordan 1 expected to be released in a variety of different colourways - University Blue, Gold Toe and a Chicago-themed colourway - with nods to different, poignant times in Jordan’s illustrious career.

The Air Jordan 3, meanwhile, which proved immensely popular in the late eighties, will be out in ‘Cool Grey’. And, while Air Jordan is approaching three decades of style domination, Nike are always setting trends. This time, the Air Jordan 9 - released in 1993 and the first trainer to come out following Jordan’s retirement and foray into baseball - will be available for women, including the first-ever women’s colourway. 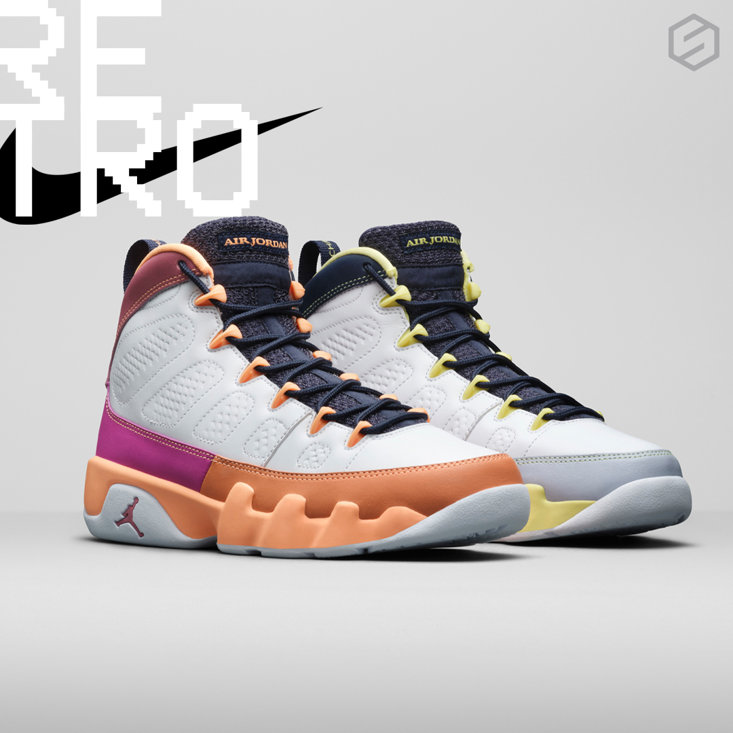 In a cool addition, the phrase ‘Change the World’ has been added to the heel loop and what’s better is the sneaker is environmentally friendly having been made from natural plant-based dyes and vegetable-tanned materials.

There’s no word on price yet but the 2021 Spring Retro Collection is expected to drop in January 2021.