Nike looks set to start the opening a salvo of summer drops with an early (almost spring) start to proceedings through the guaranteed arrival of the Air Jordan XIII Flint, and the possible sighting of the much hyped Kith x Nike Air Force 1. In fairness, speculation has surrounded both outings for months, but Nike has made a commitment, to the Flint at least, for a drop before June. 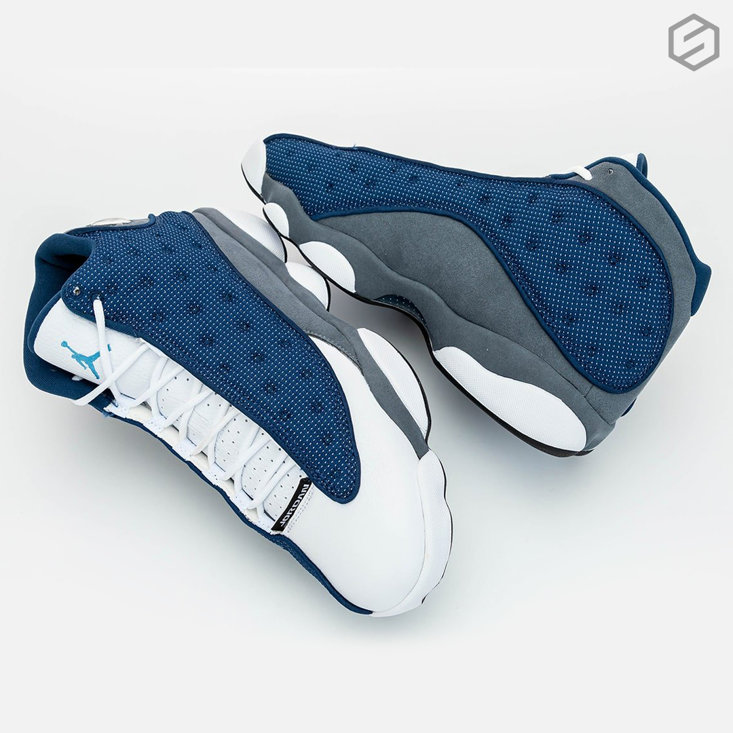 The Flint is self explanatory in colour and while we were all probably expecting the red and black standard of the Chicago Bulls, the white, blue grey colorway means nothing is going to stop this becoming one of the most hunted down sneakers of the year. Leather tongue hosting the Jump Man logo and hologram on the side make this a Jordan retro worth queuing before sunrise for. 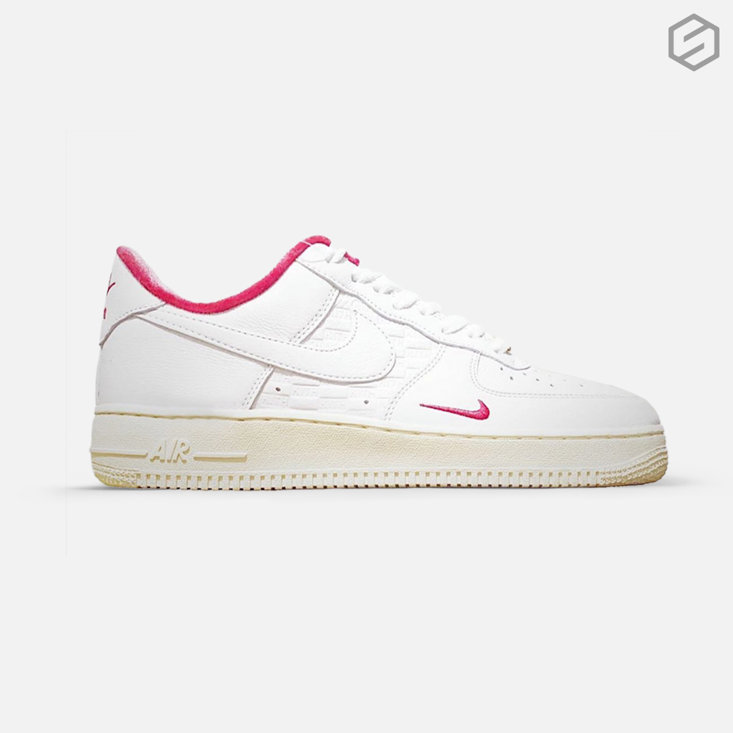 As for the Kith x Nike Air Force 1, who knows, but we are hoping to see it before the cold winds return at the end of the year. Kith is the sneaker outlet run by Ronnie Fieg, the undisputed heavyweight of sneaker hype and collaborations, and his skills at keeping us guessing are at their highest with the Air Force 1. First it was white, now it looks as if there will be a red ‘Japan’ trim with a Kith embossed leather overlay. One thing is certain, when these finally land, the internet will melt.