Style
The New Zealand-based manufacturer has released a fresh set of gear to go alongside its existing training and match kit
Elliott Bretland
17:00, 26 Nov 2019

Canterbury has been making quality attire for well over 100 years.

The brand was established in 1904 when John Lane, Pringle Walker and Alfred Rudkin began producing woollen garments deep in the Canterbury Province of New Zealand.

Initially making uniforms for the army during the First World War, Canterbury soon gained a reputation for durable clothing that is perfect for the great outdoors.

Since then, the company has been providing the famous All Blacks with their Rugby kits and gained a reputation as the go-to brand for rugby teams across the world, including the British and Irish teams 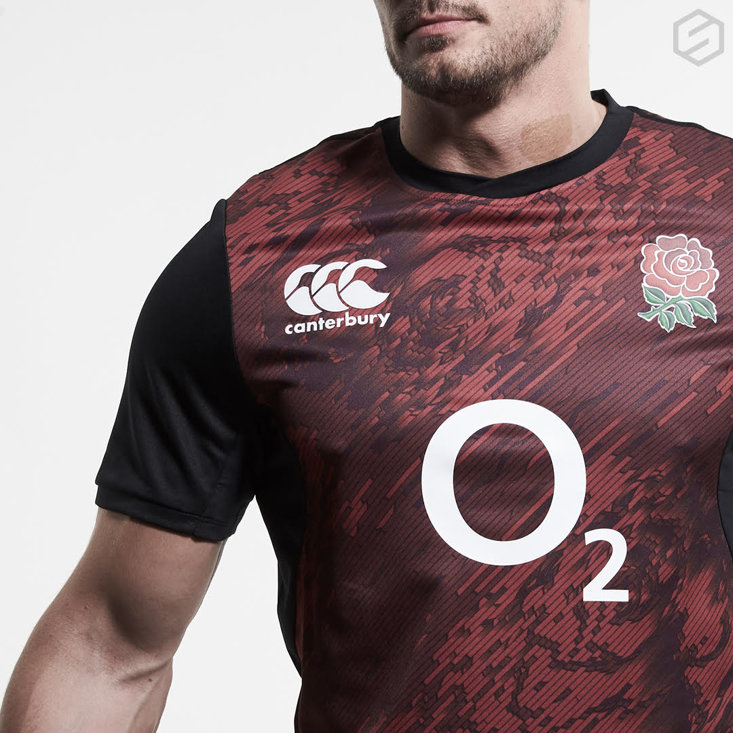 Following England's excellent performance in the 2019 World Cup as they reached the final, Canterbury has released a fresh set of gear alongside its existing training and match kit, making it the perfect gift for any rugby fan this Christmas.

Sitting alongside the team's current home and away jerseys which will be worn in the 2020 Six Nations and the Summer Tour internationals, the kit will make the ideal Christmas gift for every rugby fan.

You can get your hands on the new kits and attire from December 9 onwards.