When the heavyweights of Japanese anime and Japanese timekeeping collide, you better believe it’ll be spectacular. That is exactly what has happened with Casio’s latest limited-edition offering, which has combined wonderfully with Dragon Ball Z to create the sublime G-SHOCK GA-110JDB.

Since it first premiered in Japan all the way back in 1989, Dragon Ball Z has become a cultural behemoth, airing in 81 countries worldwide and spawning an abundance of spin-offs including 15 films, two TV specials and a whopping 148 video-games and, now, thanks to the latest release from Casio, fans are able to channel their inner-Goku wherever they go. 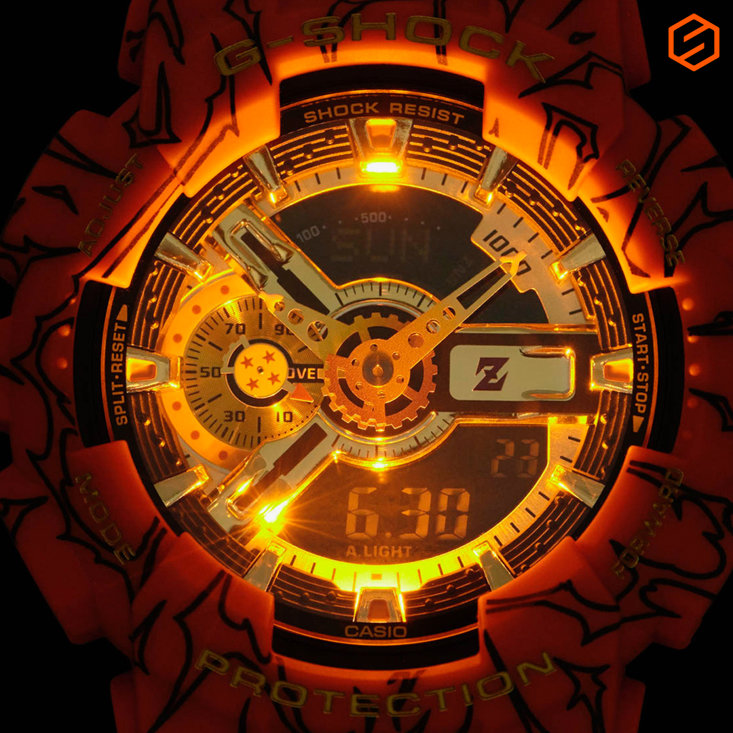 Based on the GA-110, the new GA-110JDB embodies everything we love about Dragon Ball Z, using bold colours and design. The orange body and watch bands adorned lovingly in Dragon Ball illustrations and graphic elements, including scenes of training and growth for the main character, Son Goku. 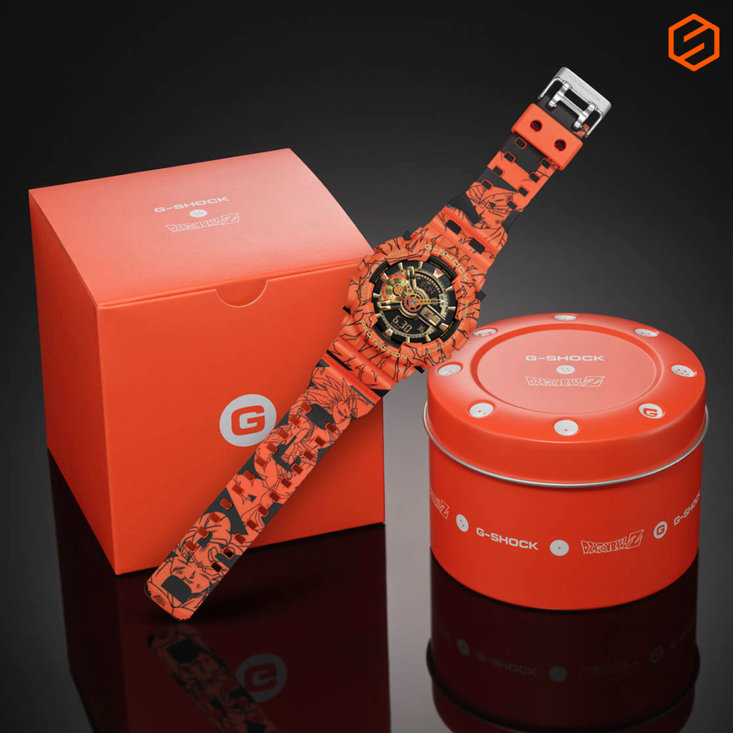 The dial and logo are enhanced with a gold accent, for a strong impact. The inset dial in the nine o'clock position displays a four-star ball motif - this ball will be recognised by Dragon Ball fans all over the world as one of the seven dragon balls, and the one most closely associated with Goku - and in the 3 o'clock position, there is a “Z” motif.

The G-SHOCK and Dragon Ball Z collaboration model is available to buy from the 22 July at www.g-shock.co.uk and the G-SHOCK Carnaby Street Store, priced at £199. 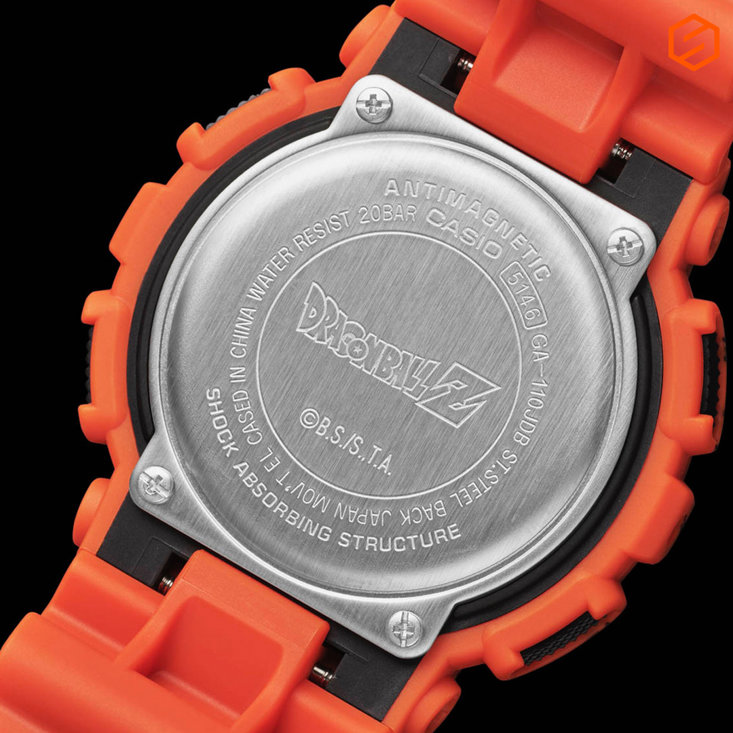