There are two types of people in the world. Those who like Halloween, and those who don’t.

We fall firmly into the former category, and make no (skeleton) bones about it. Of course this year things will be different. It’s been a horror show for months now, but all is not lost.

You can still look the part, from a socially distanced, err, distance. Step forward the new Spider-Web themed Shaqnosis from Reebok. 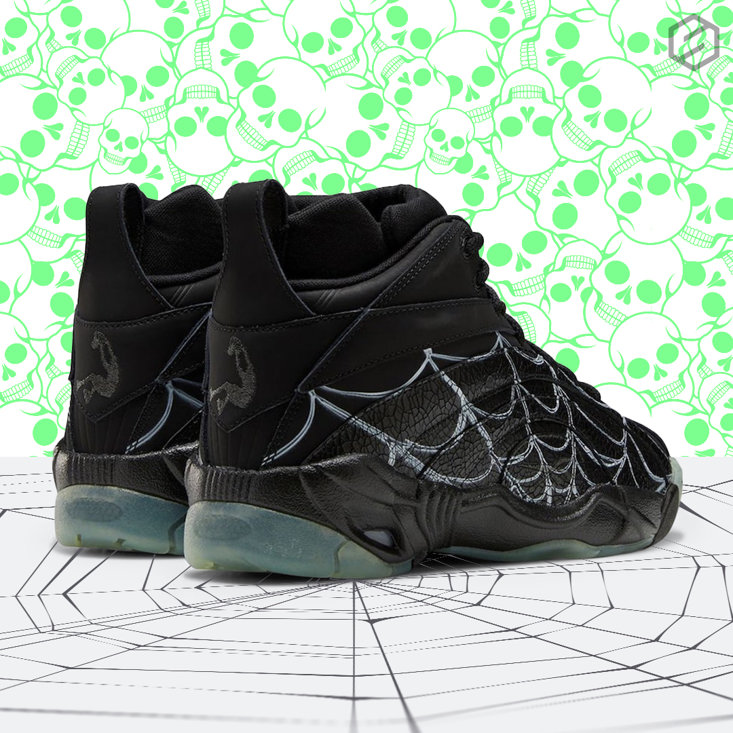 Halloween-themed sneakers are nothing new, and like every year you can expect to find a bounty of ghoulish designs over the next few weeks (brace yourself for a bucket load of pumpkin-inspired colourways) but the Shaqnosis Spider-Web feels completely fresh. 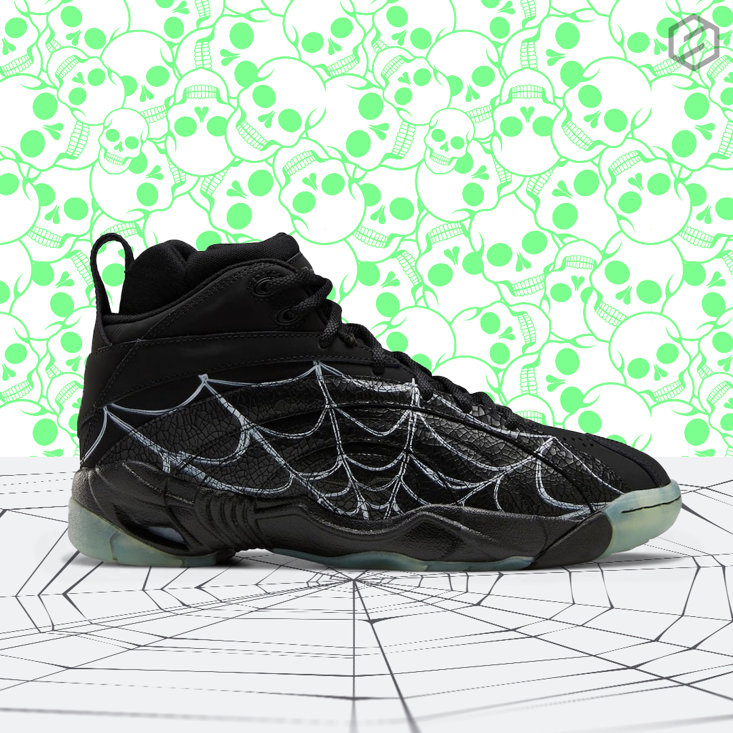 This Reebok Shaqnosis comes in an all-Black upper constructed out of nubuck and cracked leather. Horror-inspired details on the shoe include a white graphic webbing on the medial and lateral side, skull and spider graphic insoles and, our favourite part, a glow-in-the-dark outsole.

The Shaqnosis has always been a popular pair of kicks, having been worn by the iconic Shaquille O’ Neal himself when he led the Orlando Magic to 60 wins during the 1995-96 season. These are the NBA legend’s fifth signature shoe with Reebok. The shoe had been dormant for a few years but they are getting some attention again thanks to some new intriguing new colourways. 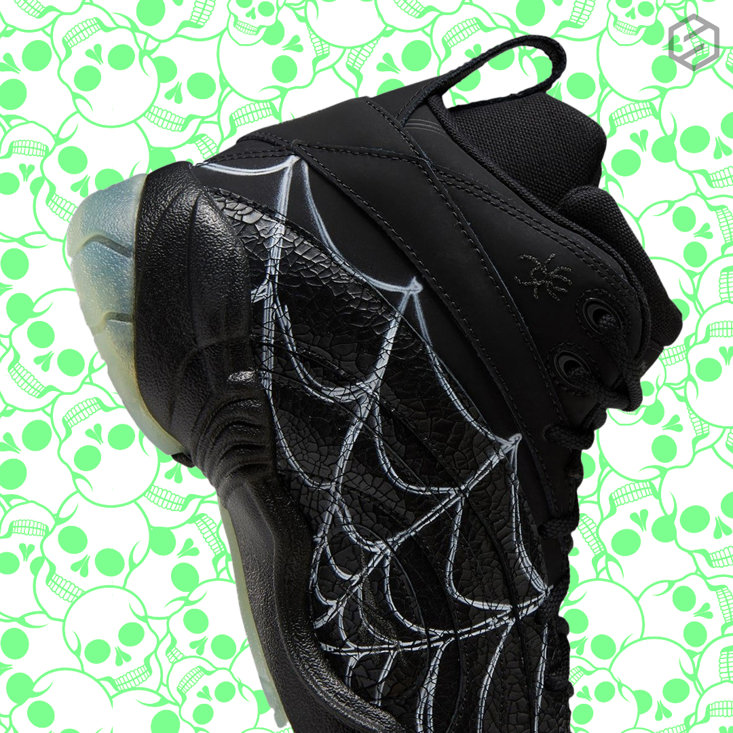 If you’re not one for celebrating Halloween but still want to get your hands on a pair of Shaqnosis this year, you’re in luck, as along with the Spider-Web, the Shaqnosis is also paying homage to its most popular colourway, the OG White And Black with a flipped iteration of the classic. The Reebok Shaqnosis Spider-Web is set for release on October 14 at select retailers for £108.50 ($140) while the Reebok Shaqnosis OG Flipped, which don’t currently have a release date, are expected to release internationally soon.