If you don’t know (and if you’re not American you probably don’t) The National Basketball Association All-Star Game is an exhibition, invite only competition that’s been running since 1951. And if your entire knowledge of the NBA begins with Michael Jordan, you probably don’t know that Converse are the granddaddy’s of basketball sneakers: the Chuck Taylor All Star was introduced back in 1922 and by the 60s everybody on court wore a pair. 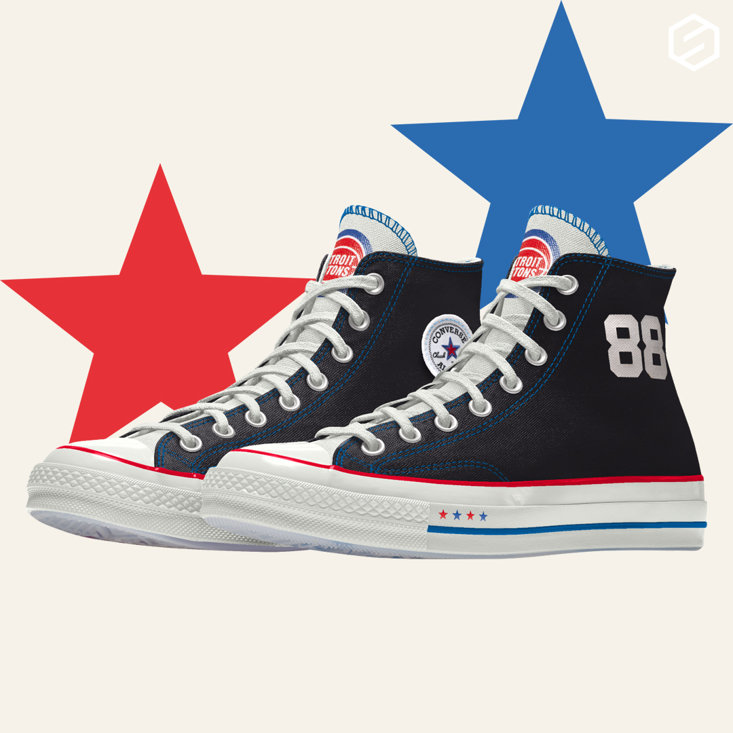 The late 80s saw a new era of basketball heroes and requirements enter the fray, and Chucks were easing their way out of the basketball court and onto the street by 1988. However their DNA remains as Converse’s first pure performance basketball shoe and this latest NBA collaboration is about as authentic old-school court action as you can get. The 1988 All Star NBA game took place on February 7th at the Chicago Stadium, Chicago and, as you would expect for an All Star game from the era, was essentially a who’s-who of big name dunkers: Jordan, Magic Johnson, Kareem Abdul-Jabaar, Larry Bird, et al. And the good news is, when it comes to designing your kicks, you can choose them all. 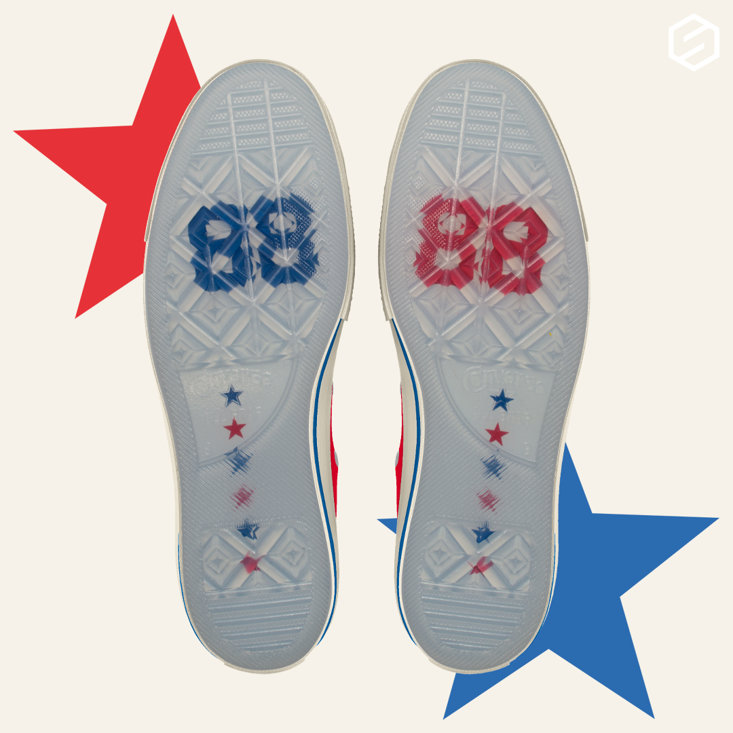 There are sixteen NBA designs to choose from, including team colours and logos, and the design options allow you to play with everything, from the wording on the soles to the logos on the tongues, plus the laces, eyelets and sidewalls. Plus, if you don’t have the time to start from scratch, there are plenty of pre-designed options to whet your appetite.

You can find them here. Enjoy. 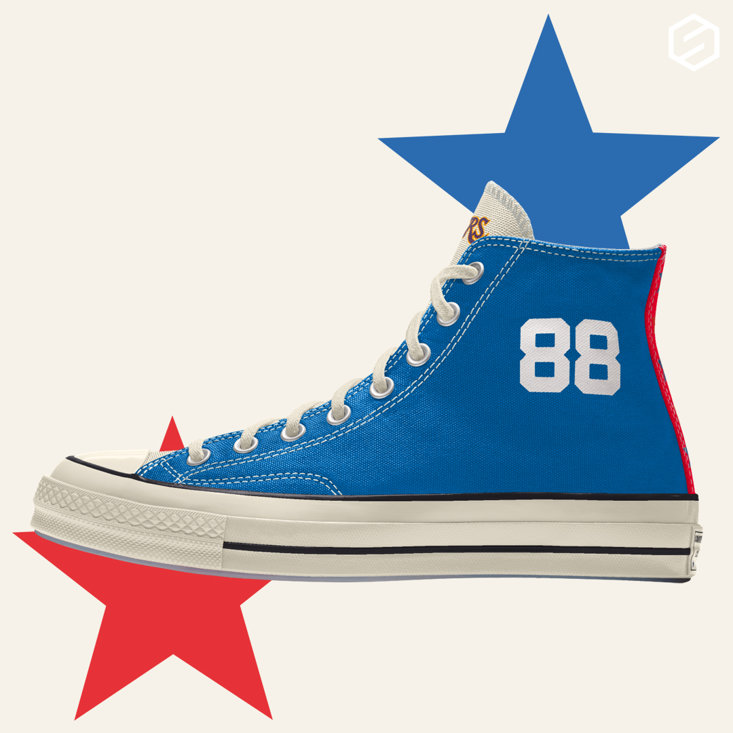