Sixty years of Doc Martens. The brand that is synonymous with music, youth culture and rebelling has now been in Britain for six decades. Over that time they’ve carved out a unique and unrivalled place in both our popular culture and our fashion.

But here’s the magic, they’ve done it without selling out their individualism, their sense of edge, the very spirit that’s deep-rooted into its fabric.

The Doc Marten started life as a humble work boot in Germany and first became popular with the British working class in the 1960s. By the time the 70s came around, DM boots had forged a whole new identity and could be seen well beyond the factory floor.

First the ska-loving skinheads took them to their hearts, but they really kicked on to the next level when The Who guitarist Pete Townshend became the first famous face to lace up in Doc Martens. 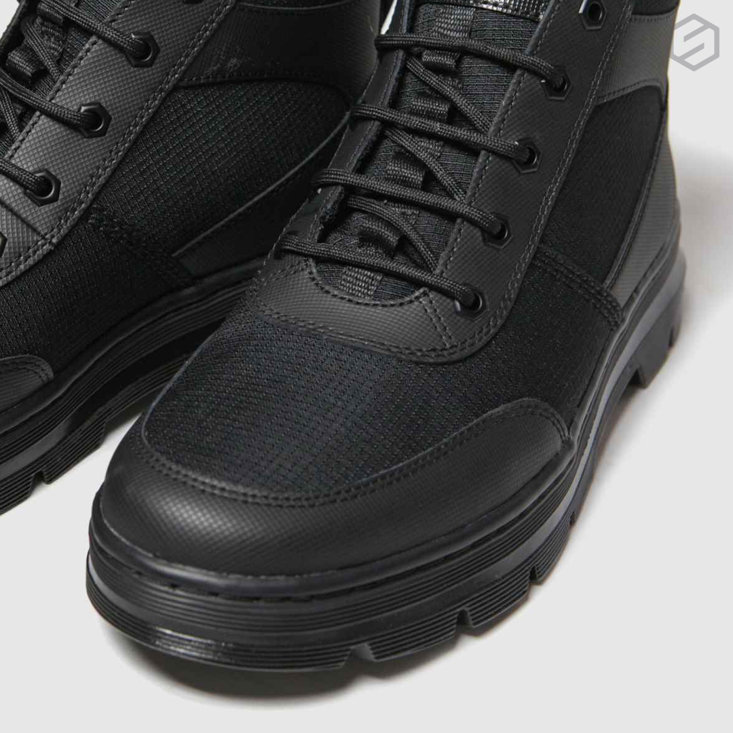 It was then they truly became a symbol of the young, British working class. Their popularity skyrocketed in the late 70s and they continued to be a symbol of self expression through the 80s and 90s.

At the turn of the century DM boots had become more synonymous than ever with music and the emerging festival scene in Britain, with a new fanbase of women to cater for. And in 2006 one of DM’s most famous products, the AirWair boot, was named as one of the key British design icons of all time, alongside such luminaries as the Mini, Concorde and the Spitfire. That’s quite the journey for the humble working boot from Germany. 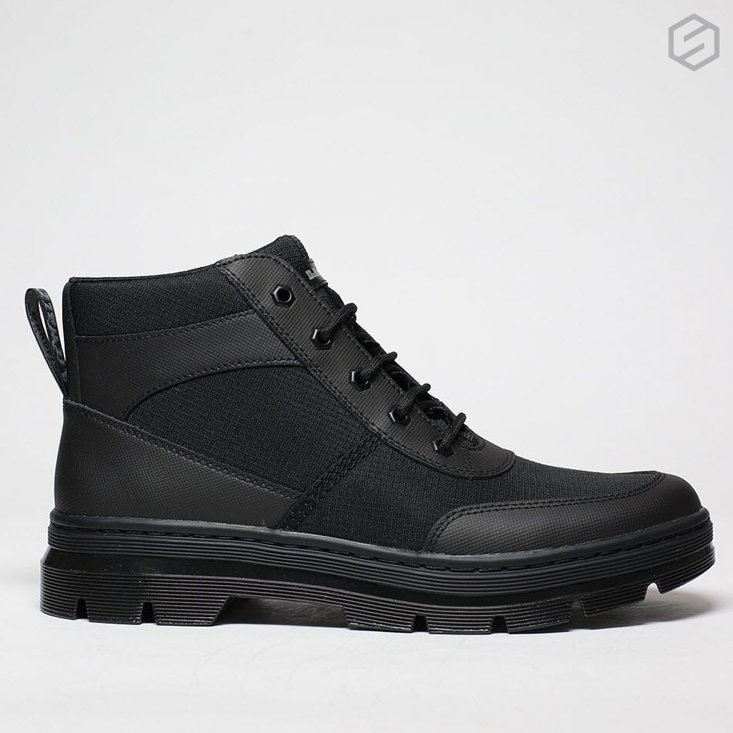 Now, the latest edition of their incredible range has arrived. The Bonny Tech 6 Eye Boots are here and represent a continuation of this history, culture and class. Made with a fabric upper, with eyelet hole laces, they hark back to the classic workman boot of the 60s, but have now been dragged to the forefront of fashion in 2020 thanks to the unique Doc Martens twist.

The all-black classics can go with a whole array of outfits, enough to make a statement while carrying Doc Martens’ history and label. The Tech 6 Eye Boot boasts the durability and ruggedness of an AirWair, meaning even in wintery conditions, you won’t be short of traction or grip. 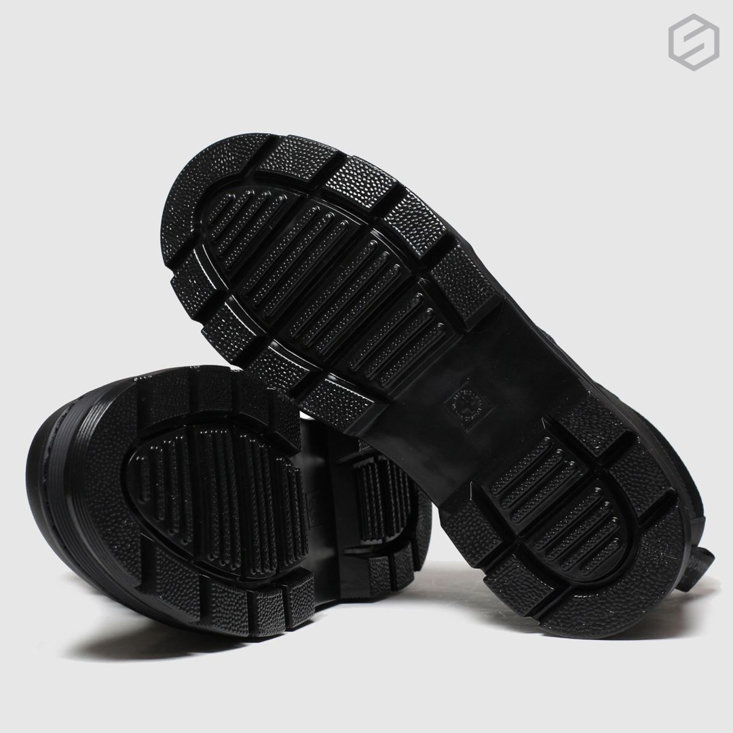 Simply put, you know what you get when you purchase a Doc Marten. Durability, comfort, quality and style. A heady combination in anyone’s book.

Their leather boot will be an all-time classic, but this latest release with its fabric upper provides something more versatile, more modern and something just as stylish as the releases we have seen in the past. Usually made with 100 percent leather, the brand has kept up with the times and now even offers vegan options, allowing it to become a market leader in the 21st century.

The Black Dr Marten Bonny Tech Eye 6 boots are available from schuh for £89.