Style
Get about in style with these electric-powered machines
Ross Brown
14:00, 19 May 2020

Let’s be honest, until very recently, our mastery of electricity has been a massive disappointment.

While it surges and crackles in the atmosphere above us, streaking down in blistering white light with enough power to kill you on the spot, the best we’ve managed is to make it leak out of plug sockets with barely enough power to make microwaves ping and washing machines spin. Until now.

As the planet begs us to stop killing it, electricity has become the number one topic for all C Suite executives, and never more so in the field of transport. And while you can marvel at a Tesla at the traffic lights, or say to the millionth Uber driver “gosh, isn’t it quiet” when you get into the Prius, the reality is your first real adventure with your own electric machine is going to be on two wheels. Or occasionally one wheel. Don’t ask us how it all works, we don’t meddle with wizardry, but we know what we like, and we like these. Enjoy. Cooler King don’t make bikes, they make time machines and these retro beauties hark to the café racers of the 50s and 60s. A 50km range should get you around town twice, and the 48v Samsung battery coupled up to the 750w Bafang motor will have you shifting along at 50km/hr. People are going to want to talk to you at traffic lights and take selfies. You’ve been warned. 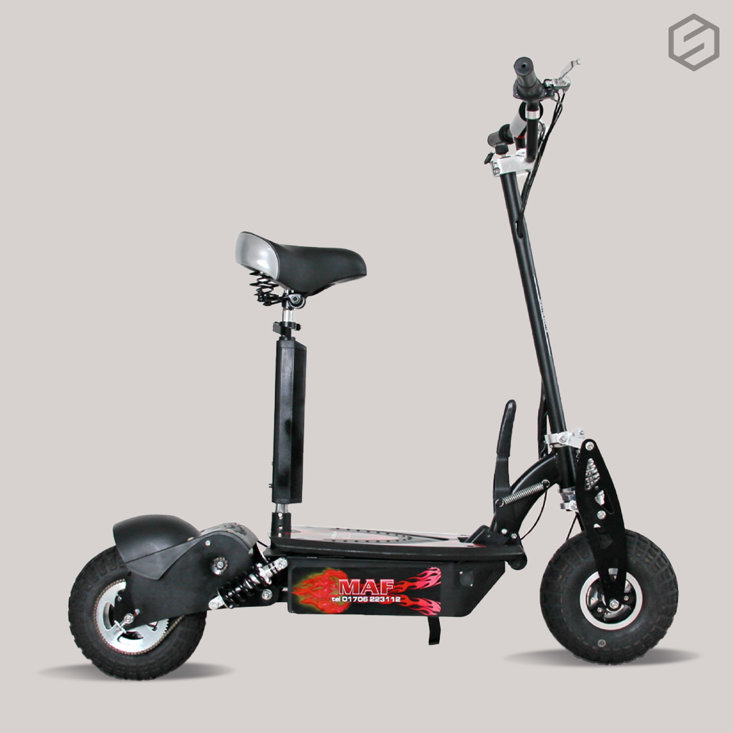 Perfect for a quick run to the shops or just through the park, this little foldaway has some serious power stuffed in the battery. The 2000 watts motor will catapult you to 42km/hr and there’s rear suspension to stop your teeth falling out over cobbles. Power comes from a chain drive, twist throttle and a turbo button, while chuckles come involuntary from your head as you overtake cars. 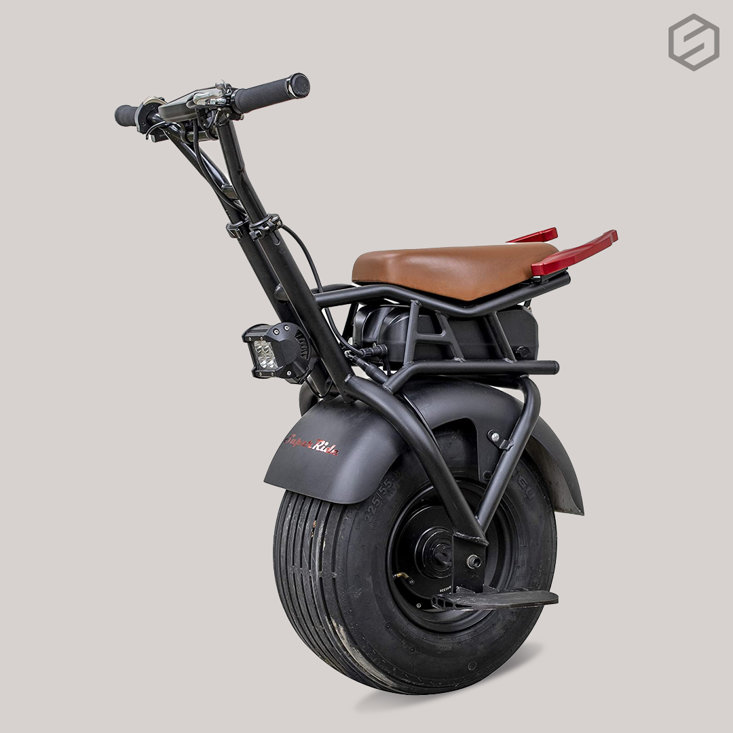 Correct, you are looking at a self balancing one wheel scooter with a 1000W motor. Which means somebody, at some point, looked at a bicycle and thought, “I can do better than that’. The seat height is 26 inches and the handles extend to 39 inches which should be ample and although it only moves at 20 mph it does take just 45 minutes to fully charge, which is quicker than most. You do admittedly look like you’re riding Robo-Snail, but you can’t have everything. 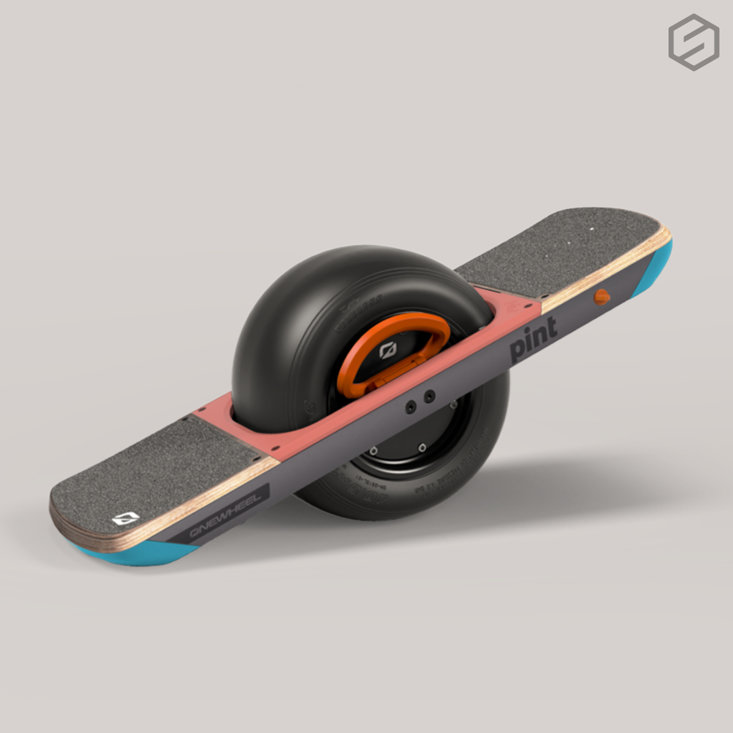 Ok, there’s no getting away from the fact this one requires a little effort on your behalf. Everything is done through balance - accelerate, brake, turn, everything. The little fat tyres will get you across grass and pavements, and it shoots along at 26km/hr for 13 kms on a full battery. There are even lights, should you be brave enough to head out in the dark. Good luck! 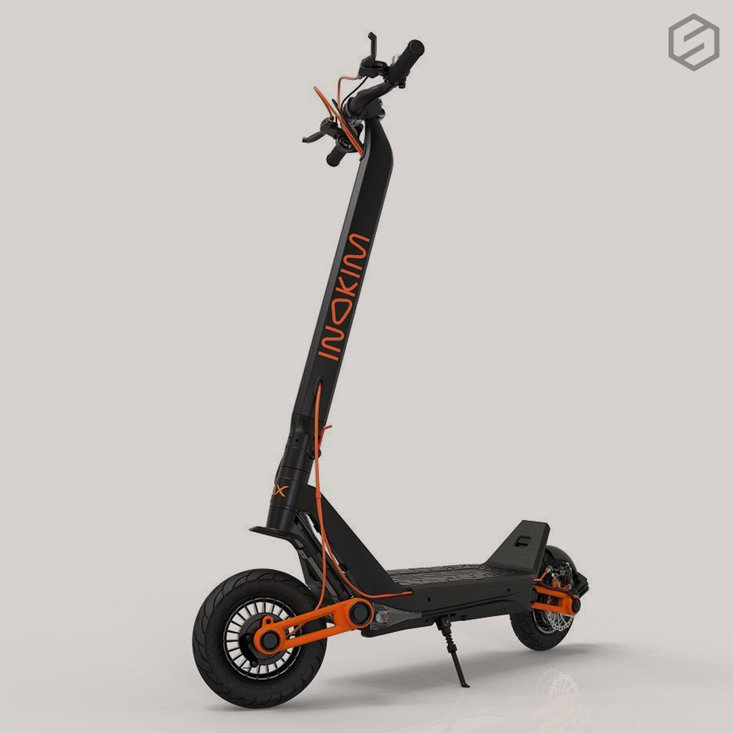 We will be the first to admit it looks like something you accidentally bring home from Holland after a stag do, but that’s where the mocking stops. This is a beast of a scooter. The 800W motor will get you up to just shy of 50km/hr and the battery has enough juice to travel nearly 100 kms. If you’re struggling with those facts, think of it this way; it will take you from Heathrow Airport to Reading in 60 minutes and have enough juice to come back again. Off you go then.