Style
All royalties from the Jonah Hill Superstars will go to the Black Lives Matter campaign
Ross Brown
09:00, 14 Jul 2020

Here’s a fun fact for you. Jonah Hill has sworn more times in films than any other actor in movie history. Thanks to the team at buzzbingo.com, who earlier this year counted all the swear words in 3,500 films, we now know that Hill’s swear rate runs at 22.9 times per 1,000 words spoken (if you thought Samuel L. Jackson swore a lot, he only managed 6.9 times per 1000 words by comparison). 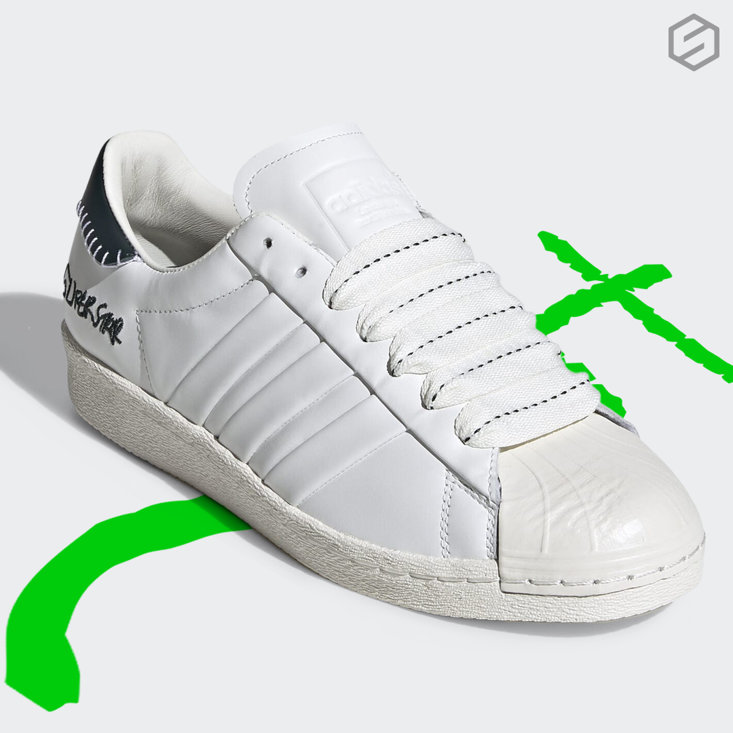 So it’s a fair bet there was some mild concern amongst the adidas team when they first received Hill’s collaborative Superstar design - just how far was The Wolf of Wall Street star going to go? As it turned out, Hill mercifully turned to his West Coast upbringing in the 90s for inspiration, rather than his movies: “I started thinking back to all the experiences I had growing up while wearing them, and tried to make my fantasy version of what I would have wanted when I first wore them.” 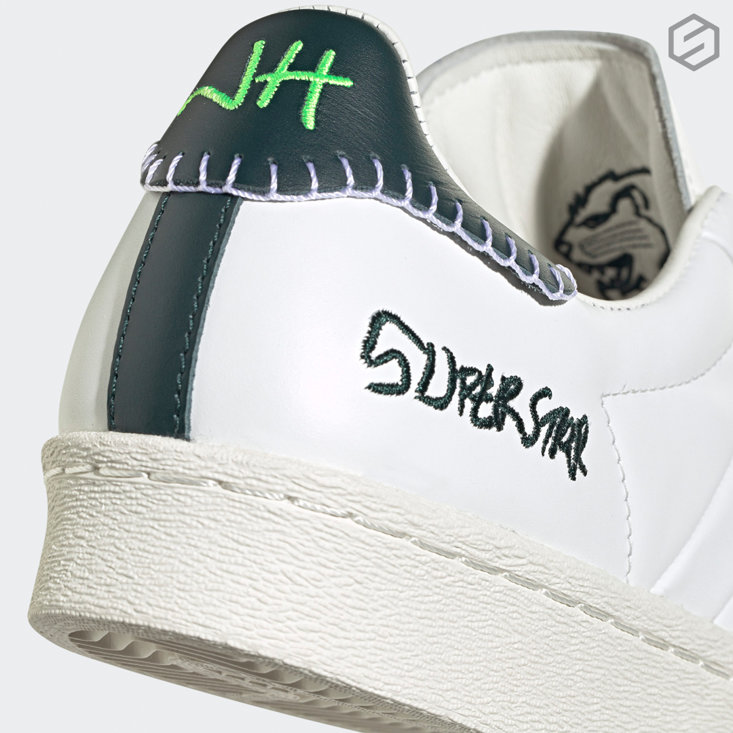 Combining a premium feel with a non conformist edge, the shoe is pure Hill creativity, from the Superstar logo in his own handwriting, to one of his tattoos inside the tongue. Oversized laces and bold white stripes finish off the job but the final masterstroke comes from Jonah’s Instagram announcement, stating that he will hand all royalties from the shoe to the Black Lives Matter campaign. Available now. 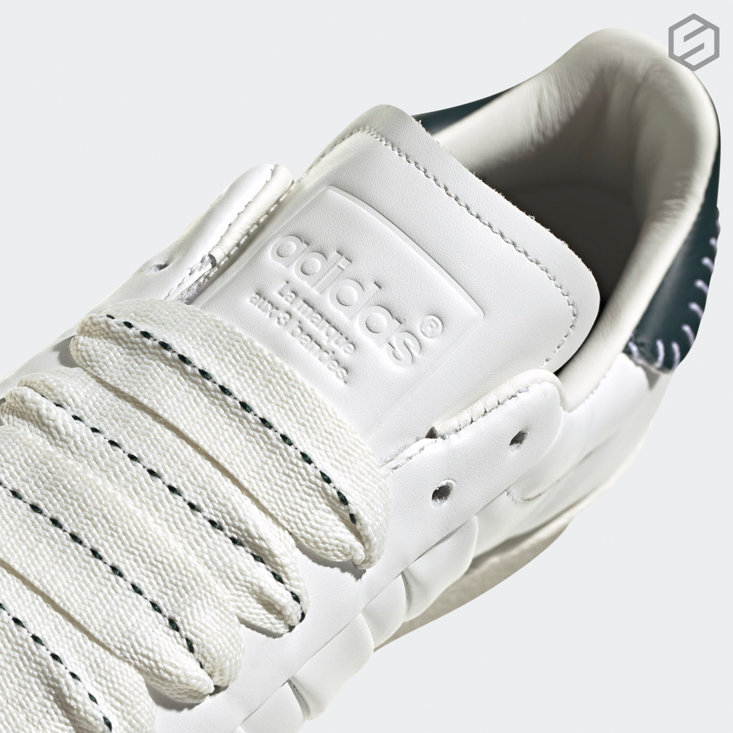