Style
This year may be light on big cinema blockbusters, but that doesn’t mean we can’t look the business
Ross Brown
14:00, 25 Apr 2020

In movies the bad guys wear black and the good guys (and gals) wear sneakers. Kyle Reese chose the Nike Vandal High to take on the Terminator, Ellen Ripley tackled the Alien hoard in a pair of Reeboks (now known as the Reebok Alien Stomper) and Marty McFly battled Biff in what are now considered the Holy Grail of movie sneakers, the Nike Air MAG (for you fact fans out there, the MAG’s from the movie itself come in two different sizes; medium for Michael J Fox, and massive, for the stuntmen who played him).

This year may be light on big cinema blockbusters, but that doesn’t mean we can’t look the business as we patiently wait in the supermarket queue. Here are our top three picks of the year so far. 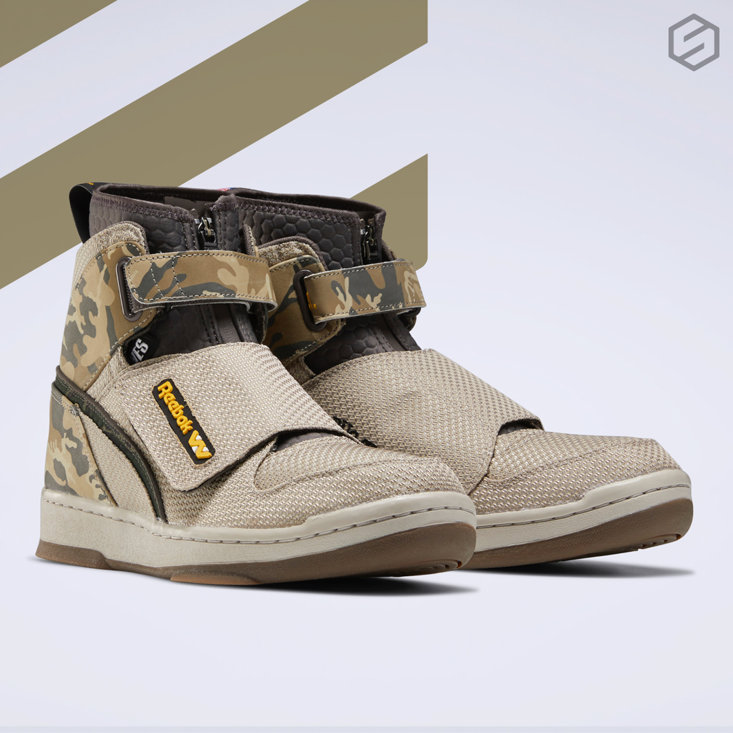 Following on from last year’s successful launch of the Alien Stomper, Reebok return with the Bug Stomper. Unlike the Alien, which was an exact replica of Ripley’s sneakers, this is a knowing nod to the brave fighting crew of the United States Colonial Marines, their uniforms, their ships and Private First Class William “Game over, man” Hudson in particular.

The Reebok Union Jack has gone, replaced by the Weyland-Yutani logo, a zip replaces the tongue, the Marine’s Death or Glory skull is also there, as is Hudson’s line “Eyes on your back”, graffitied into the back heel. In short, the business. The boot is set for release on April 26th (otherwise known as Alien Day, as Moon LV-426 is where the Marine’s took on the Aliens). 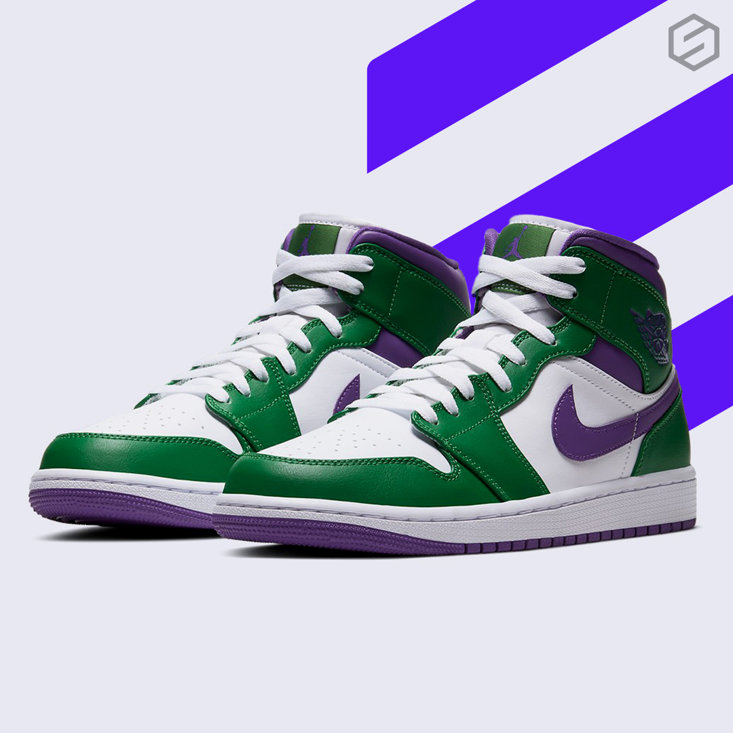 The last time we saw a Jordan movie inspire sneaker this green and purple was the 2013 Jordan 3 Joker, but this time around the electric eye-popping colours are replaced by a far more eye-friendly hue.

Jordan hasn't collaborated with Marvel for this one, they’ve just shown their appreciation for the big green smashing machine through a palette that matches his pea skin and purple shorts. White rubber midsole, purple outsole, fabric Jumpman tag, what’s not to like? 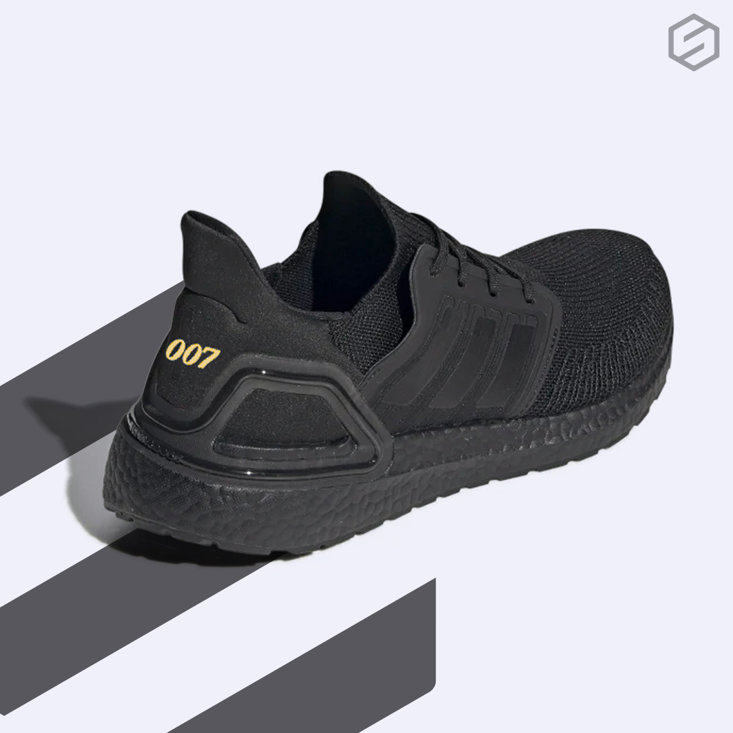 These were going to be dropped when the film arrived this month, so actual costs will have to wait until the summer. As you would expect for the world's greatest spy, the sneakers come in stealth black, with 007 written on the back and the Bond gun Barrel logo sitting at the top of the tongue.

The Adidas three stripes run down the side and the boost cushioning give you all the support you would expect from the Ultra Boost range. One for the fans.