Style
These Air Jordans have been given a colourway that is inspired by the world online gaming
Jack Porter
13:00, 21 Oct 2020

It has a worldwide usership that is more than the populations of Spain and Italy combined. A $1.1billion revenue. This is humongously big business, and it is here to stay. And these are just the numbers for the online phenomenon which is ‘League of Legends’.

Esports is no longer isolated to basements, attics, stream channels, cybercafes, or even within the massive capacity stadia it has become accustomed to, for it is within the cultural zeitgeist. Only last month League of Legends met a living legend when Nike’s Jordan Brand - a legacy of the greatest basketball player of all time - produced LoL footwear and apparel. And they’re not done with entering the Matrix yet. 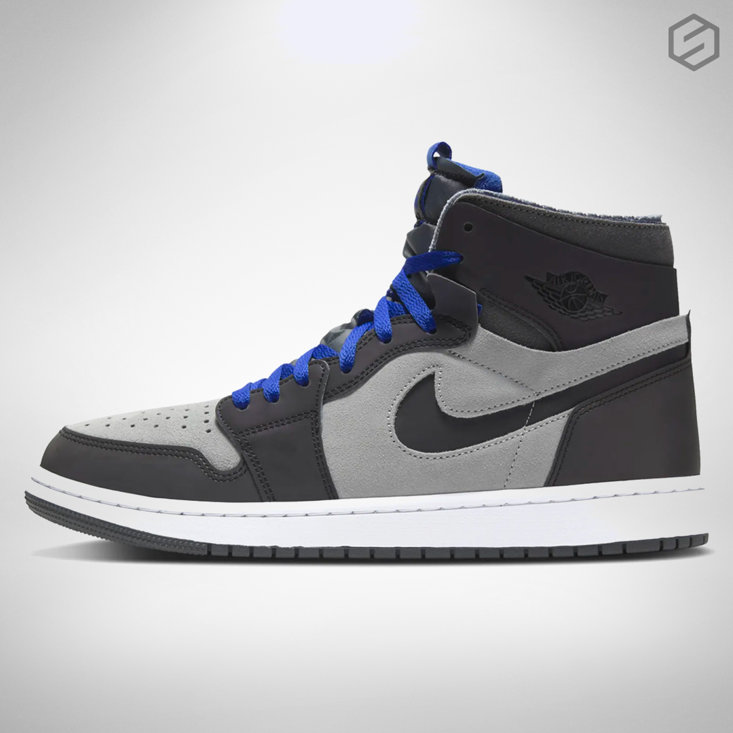 Jordan Brand has now prepared a special Air Jordan 1 Zoom colourway inspired by online gaming, dubbed, quite appropriately ‘Esports’ with footwear that should stop fingers twitching and get feet itching with excitement. There’s more than a few hints to this popular world within its bold design.

The lace-up shoe is predominantly declared by understated tones of black and grey, the latter in a suede leather replica, in order to reflect the contrasting and startling lighting and shadows of an individual game’s visual effects, with hand-picked materials, featuring a reflective fabric on the upper parts, showing an iridescent shine under lights. The shoe is finished by a clean white midsole. 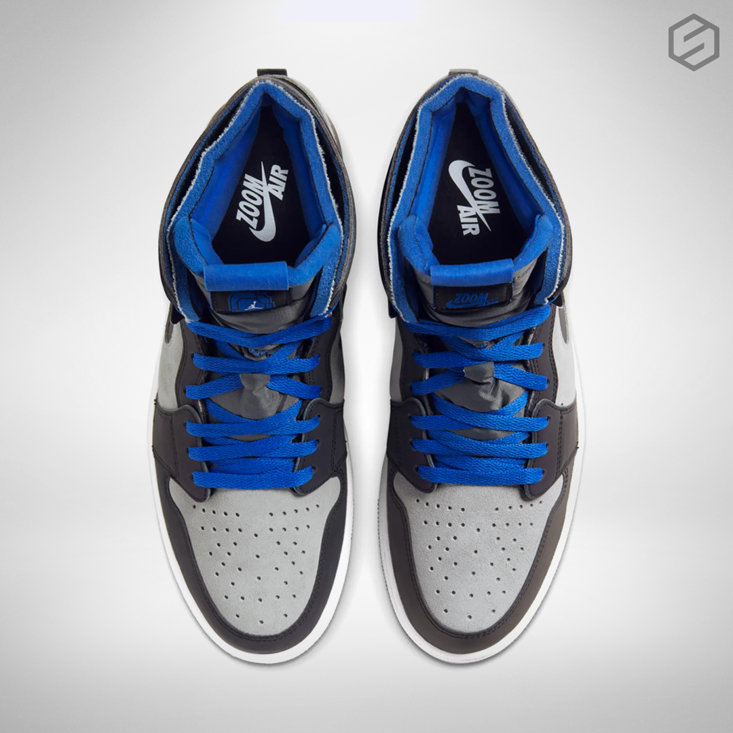 The special-edition Air Jordan 1 Zoom 'Esports' is inspired by a league's championship trophy, with the iconic MOBA (Mobile Online Battlefield Arena) game battlefield map element reflected in the mark of the right shoe tongue. ‘Air Jordan’ branding is stamped at the black ankle collars, complemented by premium grey suede along the body and iridescent reflective panels at the eyelets and toecap. 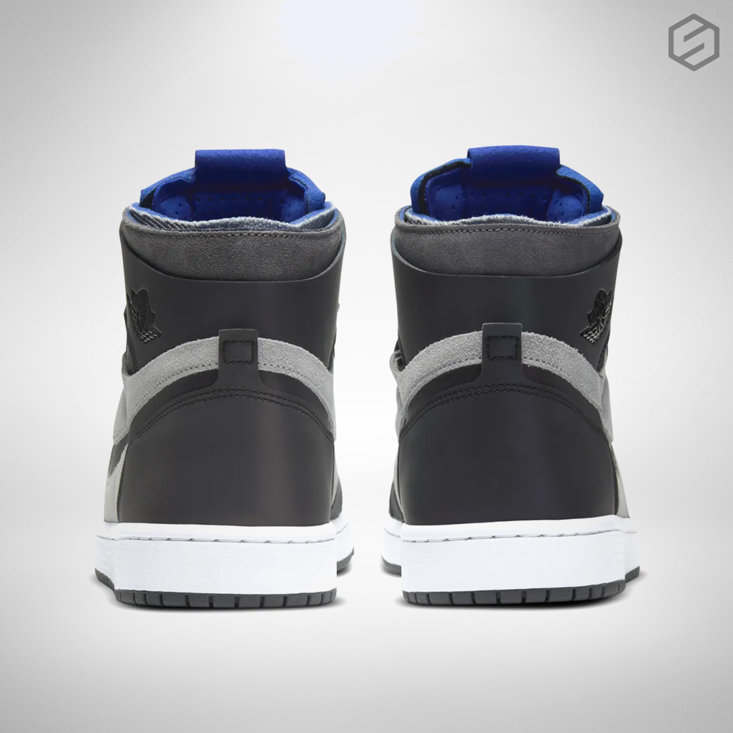 Jordan rarely misses a trick, and with the fusion of sports and Esports, they continue to carve out a curve to conquer. Whether you’re a baller or a gamer, the shoe is there to please.

The Air Jordan 1 Zoom ‘Esports’ will be available on October 25 via Nike Japan. 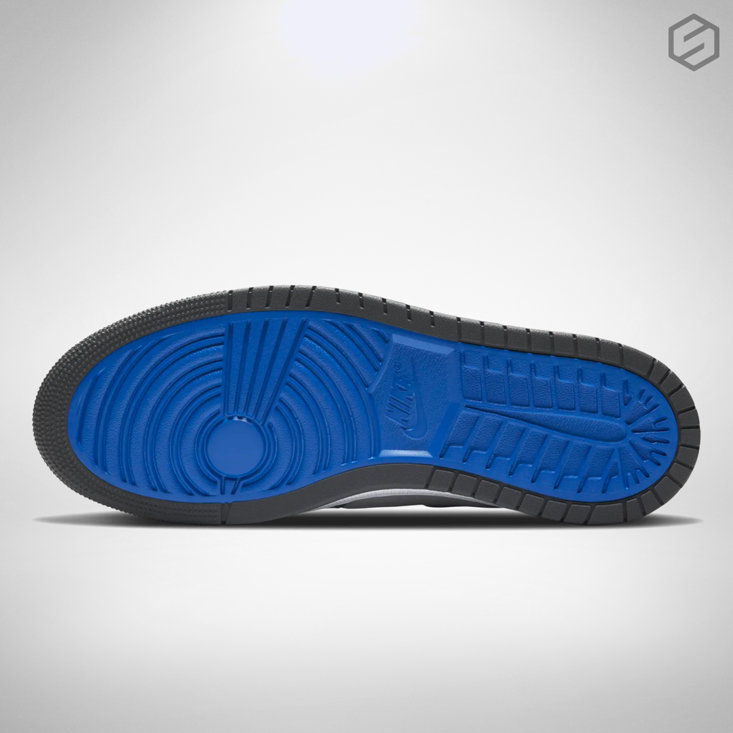