Style
To celebrate the rapper's 51st birthday, we look back at a simple idea that became a seven-figure business
Kieran Spratt
09:00, 04 Dec 2020

If you were a fan of hip hop in the late 90s and early to mid-noughties, then Rocawear will need no introduction. Items from the fashion label, co-founded by rapper Jay-Z, were as common a sight in music videos as groups of scantily-clad ladies popping bottles of Cristal in a hot tub. For the unnaccustomed though, Rocawear is quite simply the most profitable brand in hip hop history.

It all began in 1999, when Jay-Z, real name Shawn Carter, was dominating the charts. His last album Vol 2… Hard Knock Life had sold over five million copies and his next, Vol 3… Life And Times Of S. Carter, was on the verge of release and was expected to be similarly successful. Simply put, Jay-Z was a bonafide superstar, transcending the genre.

It wasn’t long until the rapper noticed the influence he, and the record company he co-founded in 1995, Roc-A-Fella, were having on his ever-expanding audience, from the clothes they were wearing to the drinks they were drinking (Cristal, in particular). It was an audience too massive and too loyal to ignore. 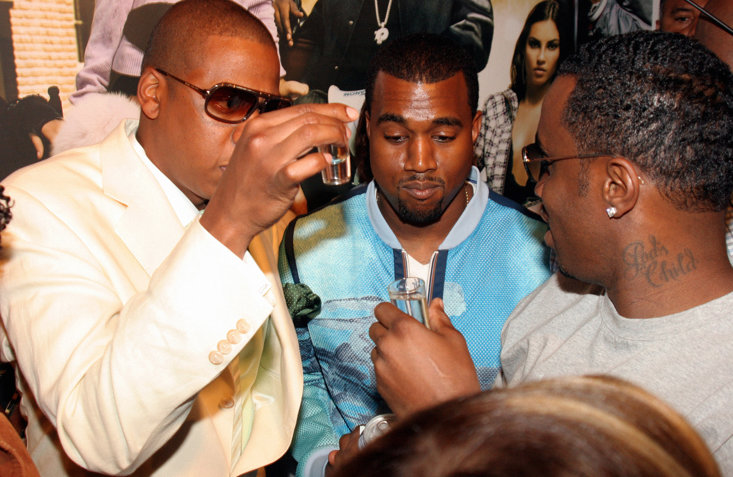 Alongside fellow Roc-A-Fella Records founder Damon Dash, Jay-Z set about bringing the proposal of a new clothing range, fronted by Jay-Z and other rappers signed to his label, to a number of larger brands. Each one either laughed at them, turned them away or both. They didn’t believe there was value in the urban community, they said. It was a big mistake - Jay-Z and Dash instead sought out investors and started the company as a subsidiary of Rocafella Records - Rocawear was born and it became an integral part of hip hop history.

On founding Rocawear Jay-Z said, “I would make records and talk about various clothing brands and I started noticing that I was selling a lot of clothing for these companies - I would go to them and they kept turning me away. I don’t think they understood the amount of clothing I was moving for them.”

From growing up in the Marcy Projects in Brooklyn to becoming fashionista, Jay-Z’s reputation as a good businessman is well-known (He has a net-worth $1bn after all) and with Rocawear every step was a masterstroke into turning it into a brand that, at its height in 2007, was worth $700,000,000. First came the licensing deals, then came a move to Macy’s flagship store, widening and diversifying an already considerable audience and with all the extra capital they had earned they focused on marketing and advertisements featuring everyone from the likes of supermodel Naomi Campbell to The Spice Girls’ Victoria Beckham. Rocawear blew up across the United States, then the world.

It was a brand that was deemed an uninvestable venture by other big fashion brands but what they saw as a miss, Jay-Z saw as a golden opportunity, one that started with a simple idea and became a global seven-figure business that altered how hip hop and fashion collide forever.