The beard, at first, seems like the ultimate holiday from the demands of your face. It’s what happens if you do nothing. Sit around for long enough, you will have yourself a beard.

It seems like the beer belly of the male grooming world – a genetic gift. However, while growing a beard is achieved by not doing something, maintaining a beard is very much an active, daily activity, particularly in 2020. This year’s fashionable beard look is neat, and organised and short. That whole hipster woodsman thing has moved on and now you’re a woodsman attending a formal woodsman dinner with other woodsmen and their wives.

We support this. No one wants to sit next to a man with facial hair heading in thousands of different directions at once, no one wants castaway chic. This year it’s about looking competent and in charge. If you can’t run a face, how can you be expected to run a major multinational company?

These are the rules. Not suggestions, rules.

Who can ever really communicate with a barber? Who can ever really feel safe in that thing we do with our fingers to suggest ‘a bit off’? So, we say own the beard trimming. Get to know the settings on that bit where it joins your neck and it doesn’t matter if you botch it up. Don’t do this dry – put some beard oil on the hair before you start – less hedge trimmy. This Wahl comes with 20 attachment combs. 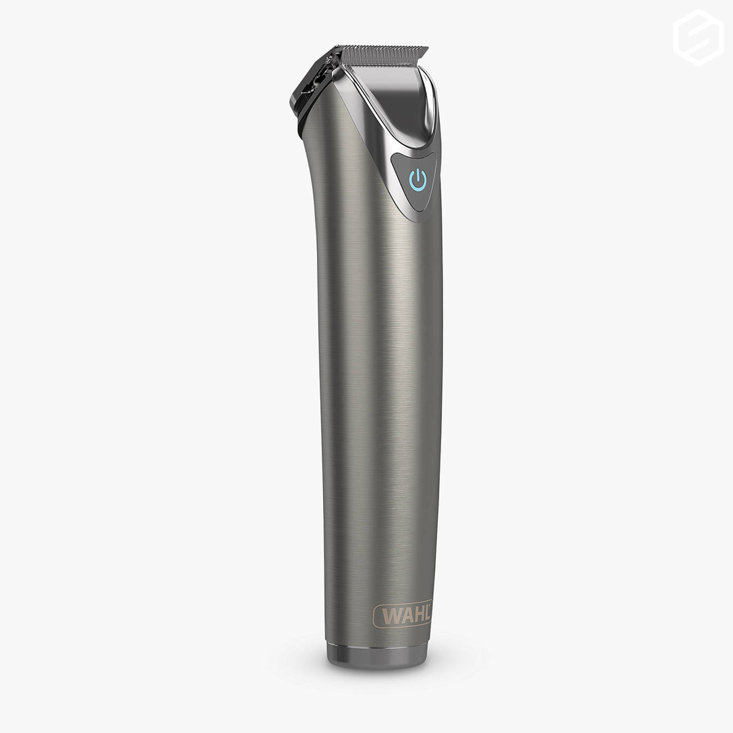 OK so we admit face wash would probably also suffice but why pass up the opportunity to buy gear? GQ recommends Acqua DI Parma Barbiere Beard Wash. Very much a traditional fragrance – a hint of that Tuscan barber’s shop where everyone knows your name because your father took you there on his way to his mistress. 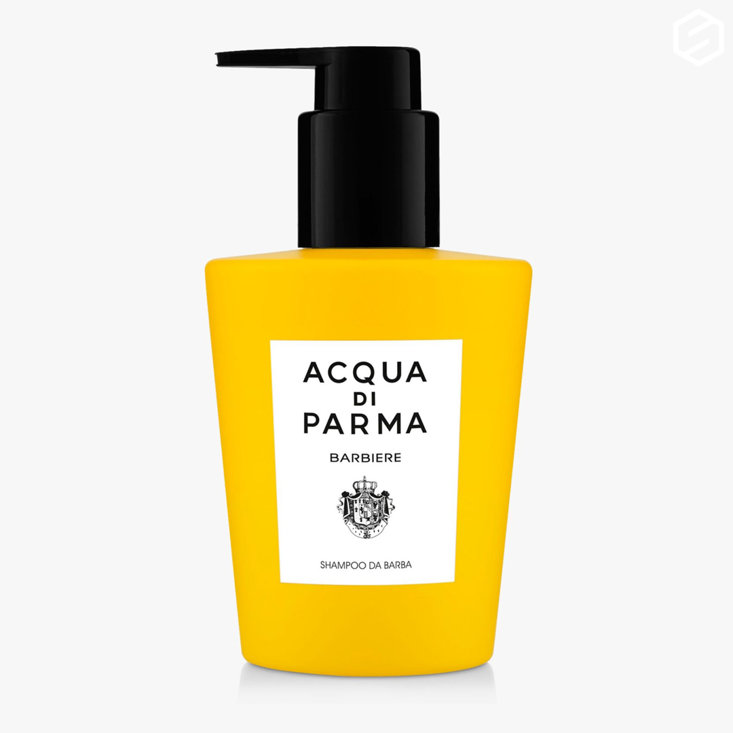 Using a little beard oil and a regular hair comb, comb the beard into submission and snip away any rebellious strands with a small pair of scissors. We told you there was more to this than not shaving. We like the Brighton Beard Company range, made in the town by a couple passionate about natural ingredients. 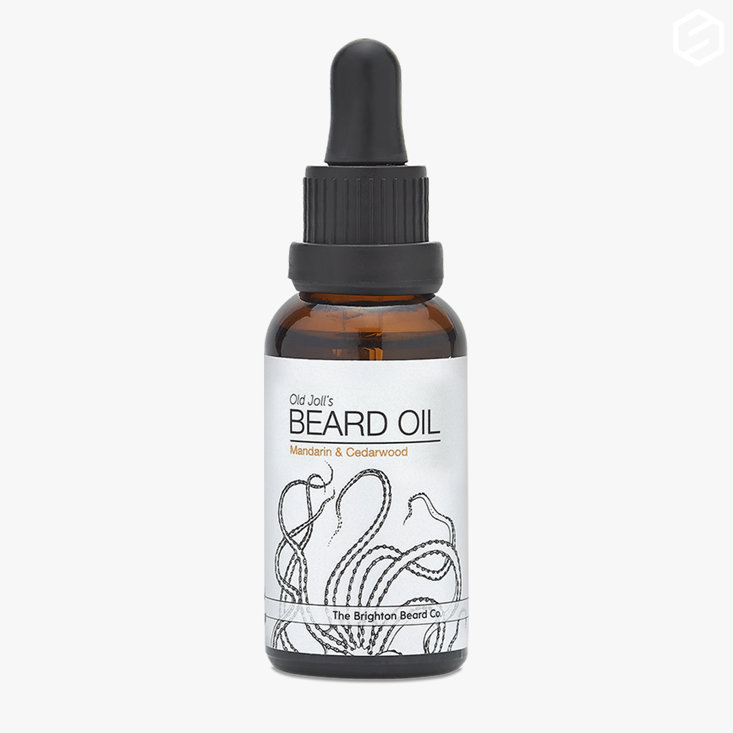 Shave in a curve just above the Adam’s apple and keep those cheeks well policed too. The beard has to have a clear beginning, middle and end. Werewolf isn’t this year’s trend, if that changes, we’ll let you know but, in the meantime, watch those borders.