The design of the new Ricoh Black Rams jersey has been released and it’s certainly different.

Located in Tokyo, the rugby union outfit play in Japan’s top tier and are certainly leading the way in the fashion stakes.

Just look at this latest offering from Adidas.

This will be available in December via the club’s online shop and is a must if you want to stand out from the crowd.

Costing £75, the shirt is bold but the sleeves are smart in plain black with the Adidas stripes draped over the shoulders.

You’ll be able to catch the Rams in action when the Japanese Top League kicks off on January 12.

The nation was taken to the hearts of rugby fans all over the globe as Japan hosted the World Cup and this shirt is sure to be a favourite too. 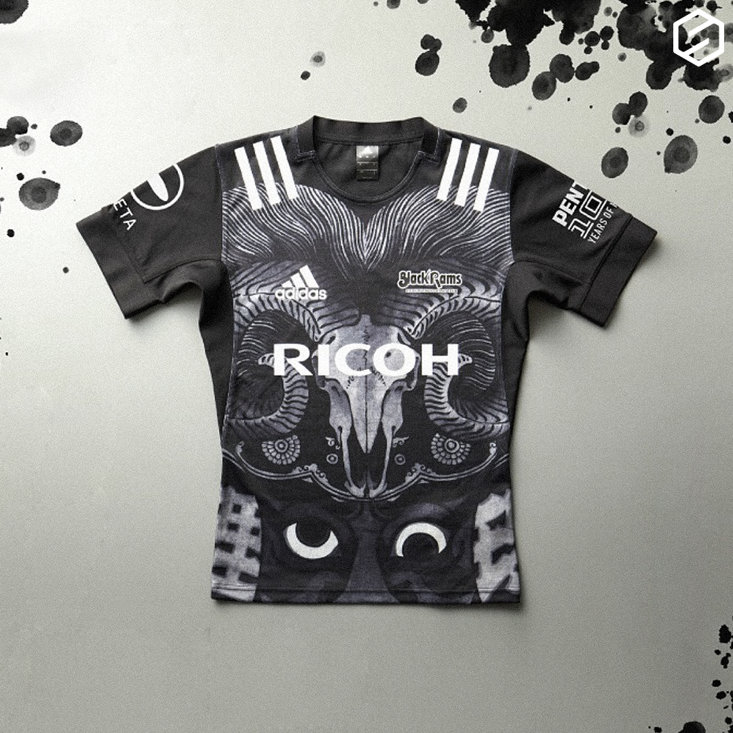